Shiver me timbers: State doubles up with cold 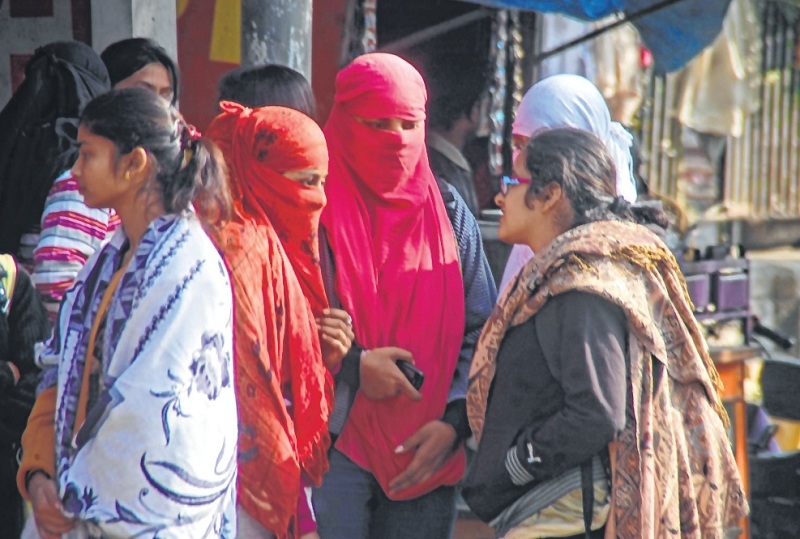 Toranmal Dab Molgi is famous as the Mahabaleshwar of Nandurbar and is living up to its name. On Wednesday, the day temperature in Parbhani was 29°C, a degree below normal and the night temperature recorded was 8.4°C, five degrees below normal.