After launching Akrosh Morcha, he announced agitation at Azad Maidan demanding the removal of Governor for his comment that Shivaji is icon of older days

BJP’s headache is growing as there is no end to controversy stoked by Maharashtra Governor BS Koshyari announcing that Chhatrapati Shivaji Maharaj is an icon of older days. Party MP and the 13th descendent of Chhatrapati Shivaji Maharaj, Mr Udayanraje Bhosale, who on Saturday launched ‘’Akrosh Morcha’’ at Raigad fort, slammed BJP for not taking any action against Koshyari. ‘’Those who keep silent are equally guilty of insulting Shivaji," he claimed.

Mr Bhosale, who has been quite critical of the Governor, said, ‘’Governor Koshyari was never a big personality. The post of Governor carries honour with it. We will not tolerate the insult of Shivaji Maharaj.’’ He announced an agitation at the Azad Maidan to protest against Koshyari for insulting the Chhatrapati Shivaji Maharaj and demand his immediate removal from the present post.

Mr Bhosale without directly naming BJP slammed the party for the silence maintained on this issue. ‘’There should not be another opinion when it comes to respecting Chhatrapati Shivaji Maharaj. I want the Governor to be shunted out from his post,’’ he said. However, he declined to make his stand clear whether he quits BJP on this issue.

‘’It is ironic that some  people are supporting the Governor saying that he did not mean to say that. Those who are protecting the Governor by wrapping a blanket around him should feel ashamed of themselves. No one is strongly articulating their views in this matter,’’ claimed Mr Bhosale.

Stepping up attack against the Governor, Mr Bhosale alleged that he went to the extent of ridiculing social reformers Mahatma Jyotiba Phule and Savtribai Phule.

He declared that the next morcha will be at Azad Maidan in Mumbai and criticised political parties. “Political parties have become selfish. Leaders only look for selfish gains. Chhatrapati Shivaji Maharaj never hankered for power. Currently, everyone seems to have become reactionary,” he opined. 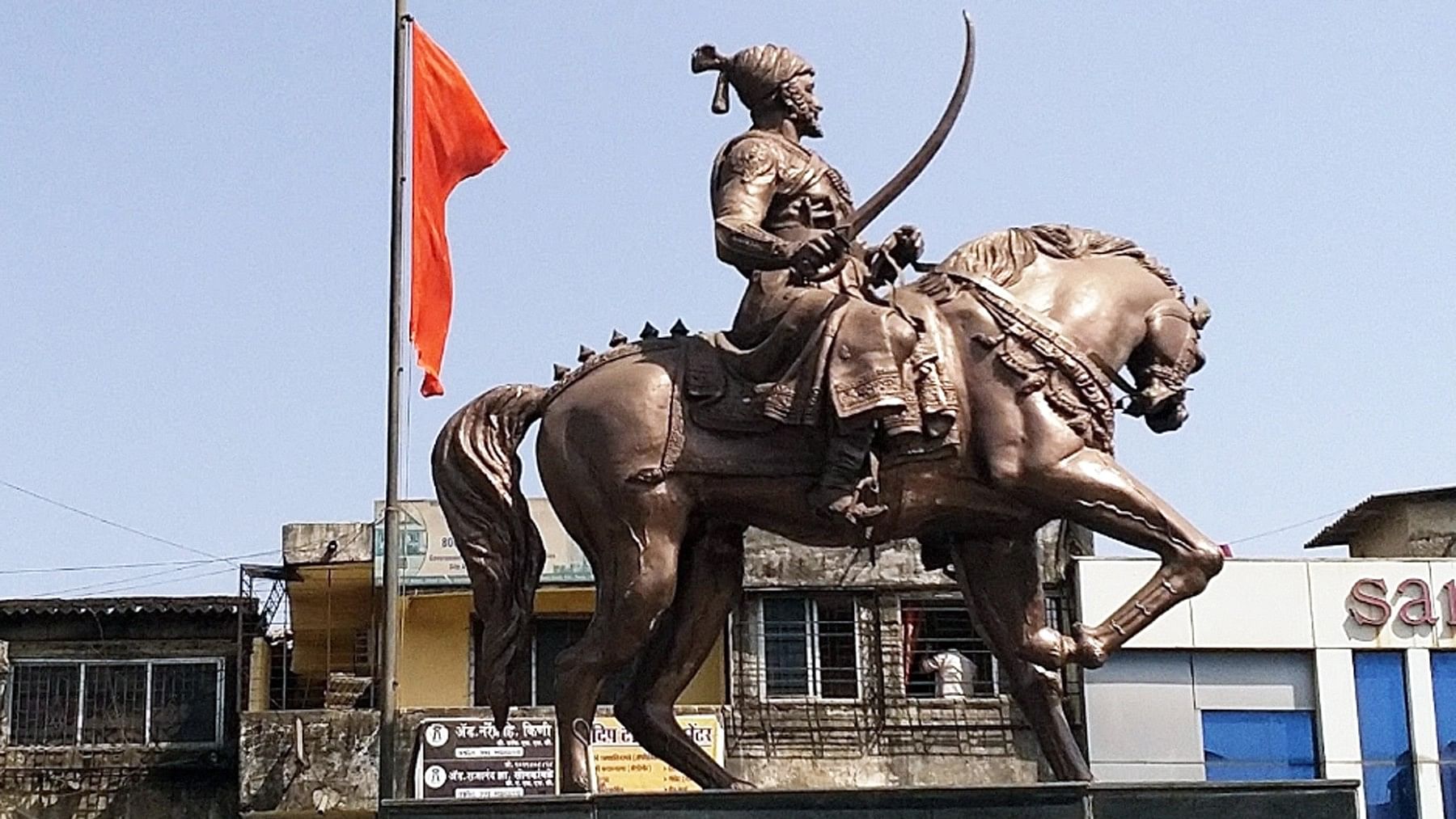