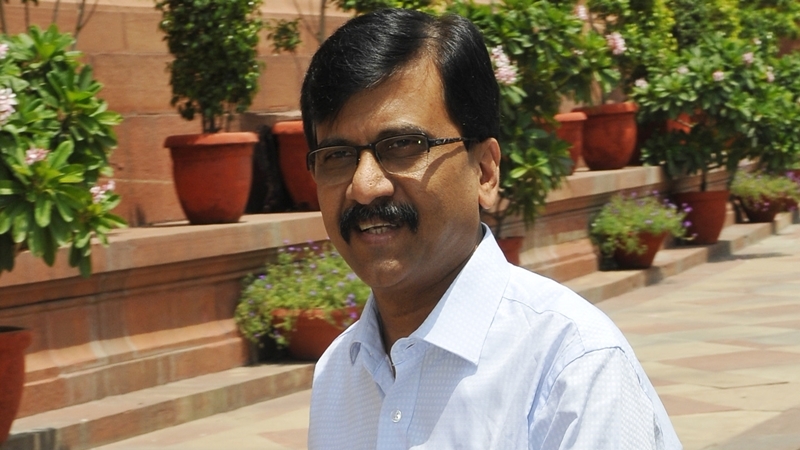 Mumbai: Senior Shiv Sena leader Sanjay Raut on Wednesday said his party’s alliance with the BJP was a political compulsion. Speaking to a news channel, the Sena’s Rajya Sabha MP also said that no party can win an absolute majority on its own in the prevailing condition in the country, which is why the BJP has to join hands with other parties in every state.

He said the despite being an ally, the Sena disagrees with the BJP on several issues. “We did not break the alliance in 2014, the BJP did it.

And four years later, the BJP chief had to come to Uddhav ji saying we cannot reach the required figure without your support. Then Uddhav ji thought about it and we decided to give them another chance,” he said. “We disagree with the BJP on several issues like demonetisation.