A viral video of actress siblings Shilpa Shetty and Shamita Shetty from their Valentines day outing to Alibaug have angered the environmentalists in the city. Following the video in which the sisters are seen feeding seagulls mid-sea, Pawan Sharma, Wildlife Warden- Thane, conservationist and founder of Mumbai based NGO Resqink Association for Wildlife Welfare (RAWW) has written to the forest department and mangrove cell seeking action.

In a letter to Additional Principal Chief Conservator of Forests (APCCF) and Head of Mangroves Cell, Virendra Tiwari and other officials have sought action against the two actresses and that the viral videos and pictures of them feeding the marine wild birds. "Seagulls gain their muscles by eating fish, worms and other insects, which completes their protein intake. Fried and artificial food fed to them by onlookers deteriorates their birds and act adversely on their health and also leads to indigestion,” said Sharma.

"Many people follow the celebrities. The videos of the two actresses feeding the seagulls might motivate many to do the same. Hence videos and pictures are removed from social media. I have sought action against this, so it will be a lesson for others and will discourage others from doing so.
Despite repeated calls and messages to the representatives of Shilpa and Shamita Shetty, they declined to comment on the issue.

Many morning walkers at Marine Drive, Dadar and Mahim Chowpatty have been seen feeding fried food, gathiya, puffed rice, chips etc to seagulls the migratory birds visiting the city from October till March. This trend has led to birders and environmentalists asking the state Mangrove Cell to take action against stopping people from feeding the migratory birds.
Environmentalists believe that feeding fried snacks, in the long run, will not only deteriorate their health but also have an adverse effect on the migratory pattern of these birds who flock to the beaches at Dadar and Mahim, Marine Drive and Gateway of India.

This led to the Mangrove Cell to deploy personnel to stop/restrict people from feeding the birds at Dadar and Mahim, Marine Drive and Gateway.
"We have been creating a lot of awareness on this issue. Many people are still unaware of this, while many are ignorant about our warnings. We have people deployed at various places including Dadar and Mahim Chowpatty, Marine Drive, Gateway of India. However, how do we keep a vigil on people feeding the birds mid-sea? We are still educating the guides, boat handlers and ferry operators to stop people from feeding these birds. We will look into the complaint," said Tiwari, Additional Principal Chief Conservator of Forests (APCCF).

Bombay Natural History Society (BNHS), a pan-India wildlife research organization have been saying that artificial feeding is altering the migratory behaviour of these birds. Experts from BNHS and other environmentalists have claimed that the digestive system of these birds is very small and artificial or fried food can affect their internal organs and lead to health complications among these birds. In 2018 BNHS had also requested the state environment department to ban the feeding of migratory birds in Mumbai and adjoining areas. 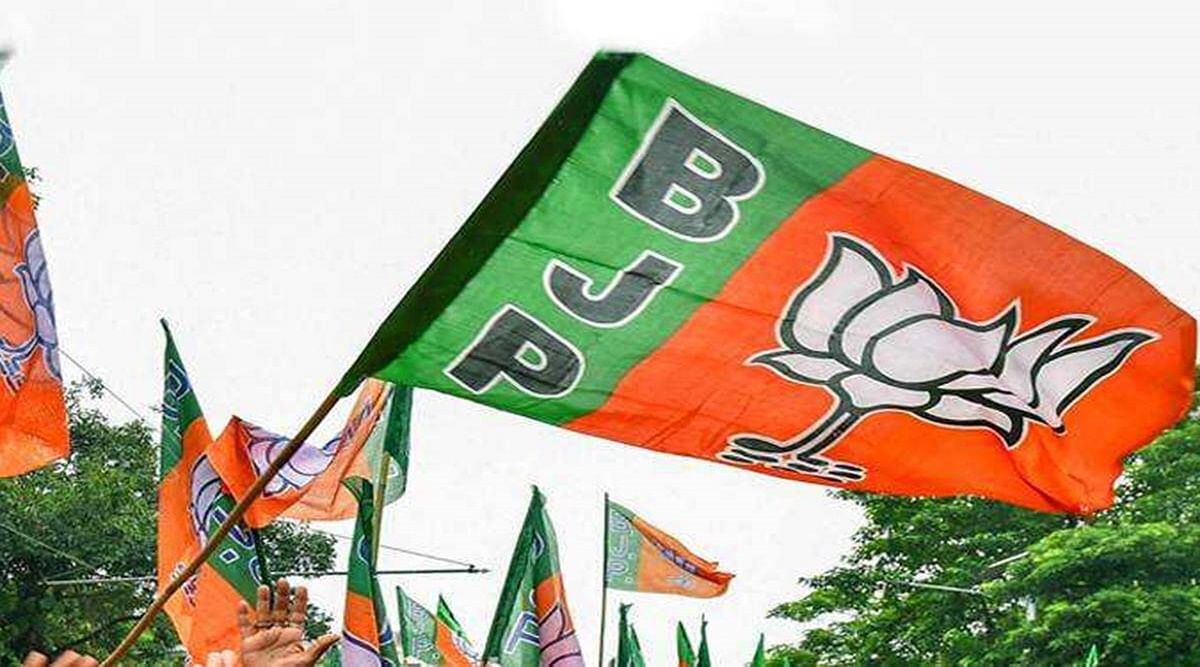