The cross-examination had been stalled as the Central Bureau of Investigation (CBI)—the prosecuting agency in the case—had produced before the court certain phone recordings by Rahul, to which the defence had objected.

Former TV executive Peter Mukerjea’s son Rahul Mukerjea’s cross-examination resumed on Monday in the Sheena Bora murder case. Rahul was Sheena’s partner before she was allegedly killed in 2012. Sheena’s mother Indrani Mukerjea is a key accused in the case.

As part of the cross-examination, Indrani’s advocate Ranjeet Sangle pointed out that she was Peter’s wife (now divorced), technically making her Rahul’s step-mother, and Sheena his step-sister. To a pointed question regarding the relation, Rahul said it is true that he had no hesitation, moral or ethical, in continuing a relationship with Sheena as they were not related by blood and were consenting adults.

The cross-examination had been stalled as the Central Bureau of Investigation (CBI), the prosecuting agency in the case, had produced before the court certain phone recordings of Rahul to which the defence had objected.

These phone conversations were between him and his father after Sheena went missing. It was only after the court decided on the aspect of whether they could be used as evidence during the trial that his testimony could resume. The court had eventually not permitted the CBI to use the recordings unless they fulfilled the procedure regarding electronic evidence.

To another question, Rahul agreed he had met with an accident in 2010. He was on a two-wheeler then, but denied that a pregnant woman lost her baby due to that accident. He further told the court that he was not aware if Rs10 lakh was paid to the police so that the FIR was not registered in the matter. He, however, agreed that his vehicle was taken away and his father had got in touch with the police about it. Rahul’s cross-examination will continue today. 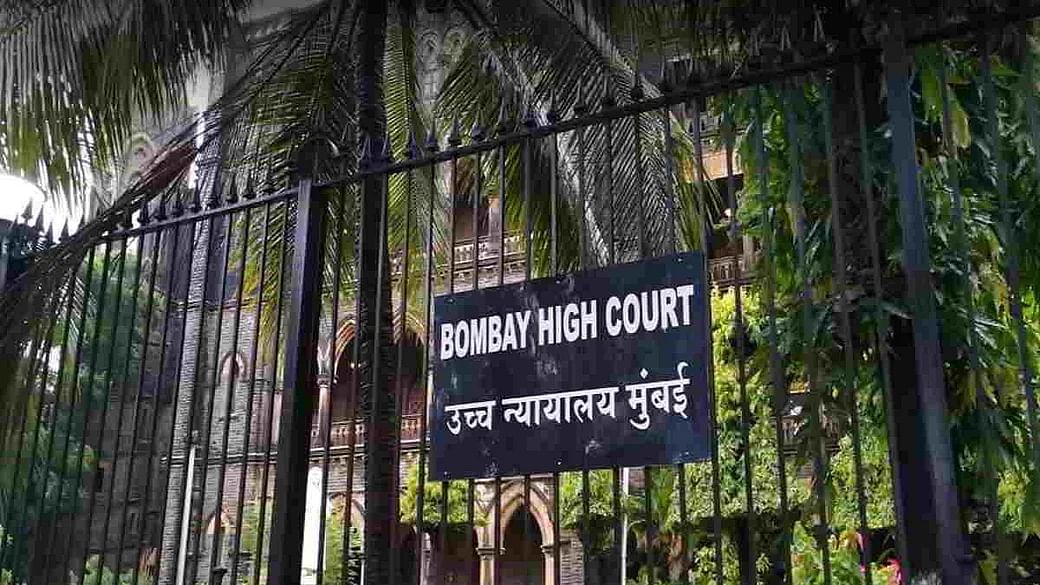