The Congress' Bharat Jodo Yatra is scheduled to cover a distance of 3,570 km in 150 days. It started on September 7 from Kanyakumari in Tamil Nadu and will conclude in Jammu and Kashmir.

Sharad Pawar will participate in the Congress's Bharat Jodo Yatra when it enters Maharashtra. | File
Follow us on

NCP president Sharad Pawar on Sunday said he will participate in the Congress's Bharat Jodo Yatra when it enters Maharashtra as an attempt is being made through it to bring harmony in society. Pawar, who with his family members is at Baramati during Diwali, said state Congress leaders Ashok Chavan and Balasaheb Thorat had met him and extended an invitation to participate in the Bharat Jodo Yatra, a mass outreach programme, when it enters the state on November 7. The Congress' Bharat Jodo Yatra is scheduled to cover a distance of 3,570 km in 150 days. It started on September 7 from Kanyakumari in Tamil Nadu and will conclude in Jammu and Kashmir.

Pawar said, ''The yatra is a Congress party programme. But through this initiative, an attempt is being made to bring harmony in society. So some of us from different parties will join the yatra wherever possible when it is in the state." According to the MPCC chief spokesman Mr Atul Londhe Mr Rahul Gandhi would address a rally at Nanded on November 10 and at Shegaon on November 19.

On Roger Binny's appointment as the 36th BCCI president

To another question, Mr Pawar scoffed at politics being done over the elections of the Board of Control for Cricket in India (BCCI).

"One should not bring politics into some fields. Those who do it are ignorant. When I was the BCCI president, Gujarat's representative was (present prime minister) Narendra Modi, Arun Jaitley represented Delhi while Anurag Thakur represented Himachal Pradesh. Our job is to provide facilities to players. We don't bother about other issues," the NCP chief said.

On former Maharashtra chief minister Mr Uddhav Thackeray's tour of Aurangabad district on Sunday, Mr Pawar said, "It is good he is travelling to meet farmers. His health has improved...why have doubts? He should put the demands of farmers before the state and central governments. If the farmers benefit, it is good." 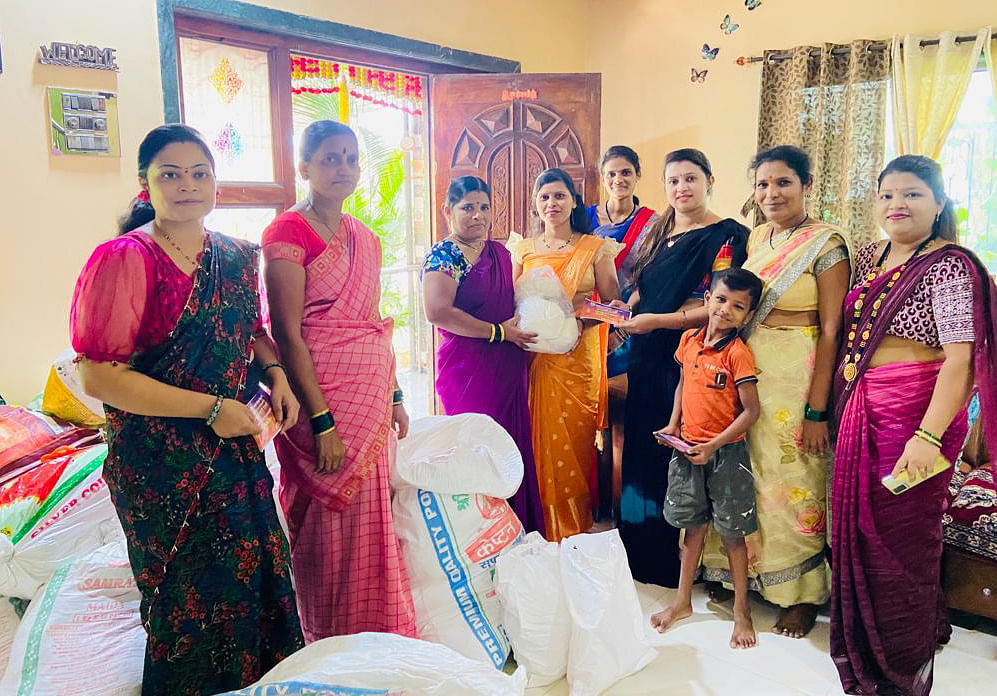