When tender was floated for the fourth time, only one contractor responded.
Staff Reporter 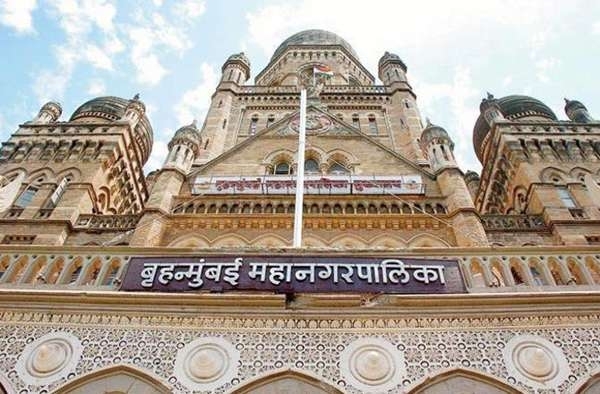 Mumbai: Despite floating tenders three times since 2015 for the two proposed sewerage systems for Khindipada in Bhandup (West), there had not been many positive response.

When tender was floated for the fourth time, only one contractor responded. Although this contractor was the same who had participated earlier, the Brihanmumbai Municipal Corporation (BMC) has decided to award him the contract.

Earlier, BMC had decided to spend Rs2.94 crore for the work but later the estimate was increased by 27.87 per cent (Rs87 lakh) to Rs3.92 crore. A proposal for this work will be tabled in the Standing Committee meeting on Tuesday.

The chief engineer of the Sewage Project Department of BMC had invited tenders initially on October 8, 2015 for laying these two sewerage lines of 300 mm and 450 mm.

Only one tender from My Associates was received for it. Therefore, the corporation cancelled the tender process and invited tenders again on September 21, 2017.

During the second time two firms have submitted their tenders and Speko Infrastructure PVT Ltd was the only firm that was found to be eligible for the work.

But they had quoted 128 per cent more than the expected cost of the work. Due to this this tender process was cancelled and again for the third time firms were invited to participate in the process on December 8, 2017.

This time, My Associate had submitted the tender with 48.96 per cent additional cost and was not ready for any negotiation. The process was floated again on July 19, 2018. Finally, My Associate was awarded the contract of the work after it reduced 27.87 per cent of the cost.