In a major setback to the BJP which single-handedly governs the Mira Bhayandar Municipal Corporation (MBMC), the state government authorities stayed the appointment of four co-opted members who were nominated in the general body meeting held on Monday. Three out of the four contenders are from the BJP.

As per the orders issued by the urban development department (UDD), the formation of various committees was also put on hold till further directions. The action followed in response to complaints filed by Shiv Sena legislator- Geeta Jain demanding scrapping both the resolutions (number 31 and 35) in accordance with section 451 (1) of Maharashtra Municipal Corporation Act, 1949.

While resolutions mooting names of BJP candidates -Anil Bhosale, Bhagwati Sharma, Ajit Patil and Adv. S.A Khan (Congress) had cleared the decks in the general body meeting held via video conferencing on Monday, the candidature of Shiv Sena’s- Vikram Pratap Singh hit the roadblock due to alleged charges of conflict of interest. 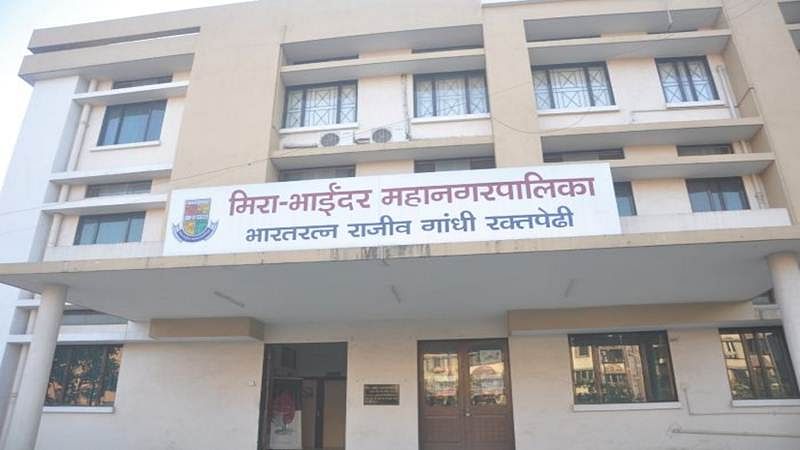 Apart from nominating co-opted members, various civic committees are formed according to the strength commanded by each party in the general body house. Geeta Jain who is also a corporator from ward number six in the MBMC, vehemently opposed the unjustified decision taken by the BJP on the virtue of their majority in the house. Interestingly, Jain who got elected as municipal corporator on a BJP ticket in 2017, went on to contest and win the assembly elections as an independent by defeating her arch BJP rival and sitting legislator-Narendra Mehta in the 2019 polls.

Geeta Jain recently entered the Shiv Sena, but ironically her name continues to fare in the list of BJP corporators as per municipal records, sources said. After the new body came into existence in 2017, it took more than three years for the MBMC to complete the process of nominating members.