The post berated Thackeray for comparing the police action on JMI students protesting against the Citizenship Amendment Act with the 1919 Jallianwala Bagh massacre.
PTI 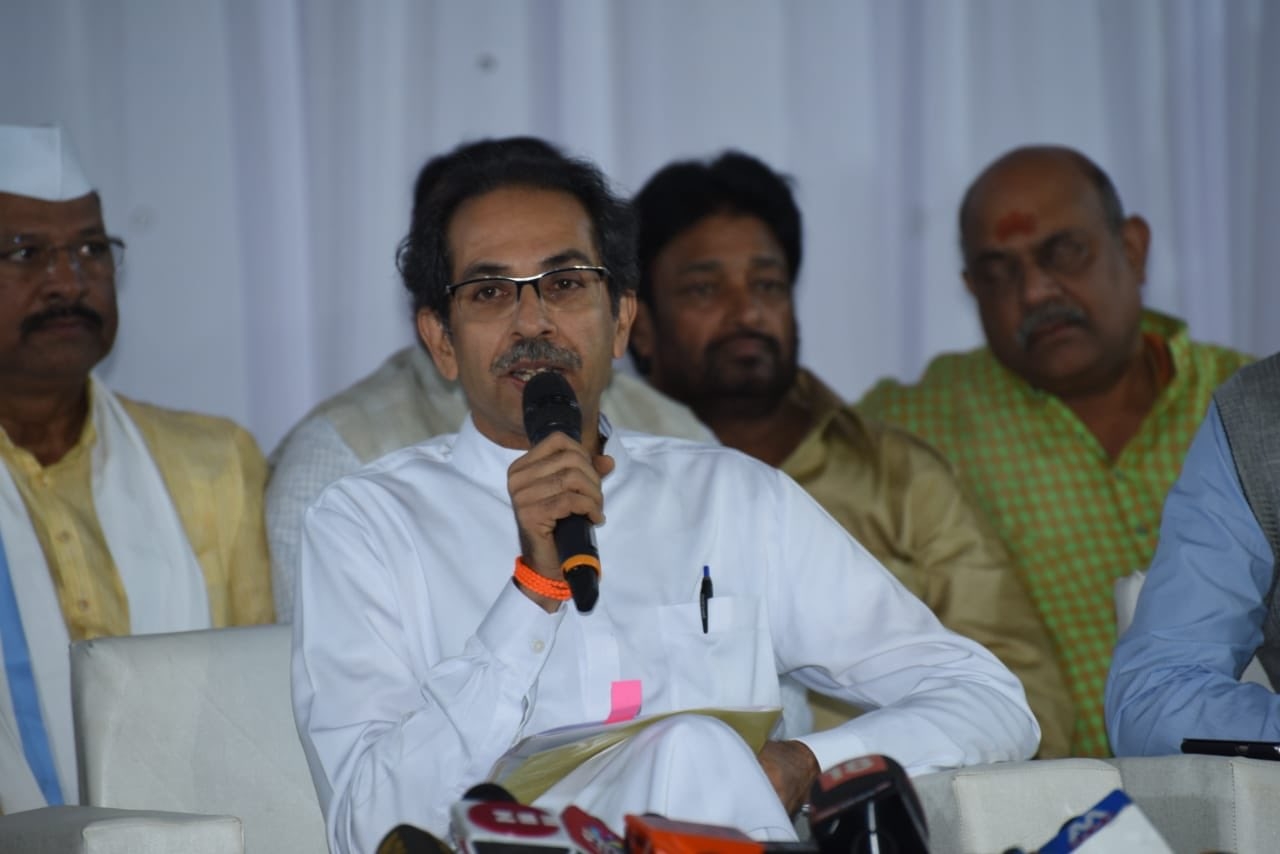 A man from Wadala in Mumbai was thrashed allegedly by Shiv Sena supporters after he posted a derogatory comment about Maharashtra Chief Minister Uddhav Thackeray centring on the December 15 police action on Jamia Millia Islamia students, police said on Monday.

An official identified the man as Hiramani Tiwari (30), and said the post was uploaded on December 19 from a Facebook account he operates under the name 'Rahul Tiwari'.

The post berated Thackeray for comparing the police action on JMI students protesting against the Citizenship Amendment Act with the 1919 Jallianwala Bagh massacre.

According to the official, Tiwari had deleted the post after he got threats from some people, but on Sunday, a group led by Sena functionaries Samadhan Jukdeo and one Prakash Hasbe beat him up and shaved his head outside his Shanti Nagar residence.

The Wadala TT police issued notice under section 149 of the Code of Criminal Procedure (CrPC) to both sides, the official said.

The CrPC's section 149 is a legal tool given to police to prevent the commission of a cognisable offence.

Tiwari claimed he was earlier with right-wing outfits like the Vishwa Hindu Parishad and Bajrang Dal, and asserted that the group which beat him up should have taken legal recourse against his Facebook post than take law into their hands in this manner.

"I want police to take action against these Sena men.

I was just airing my views," Tiwari said. 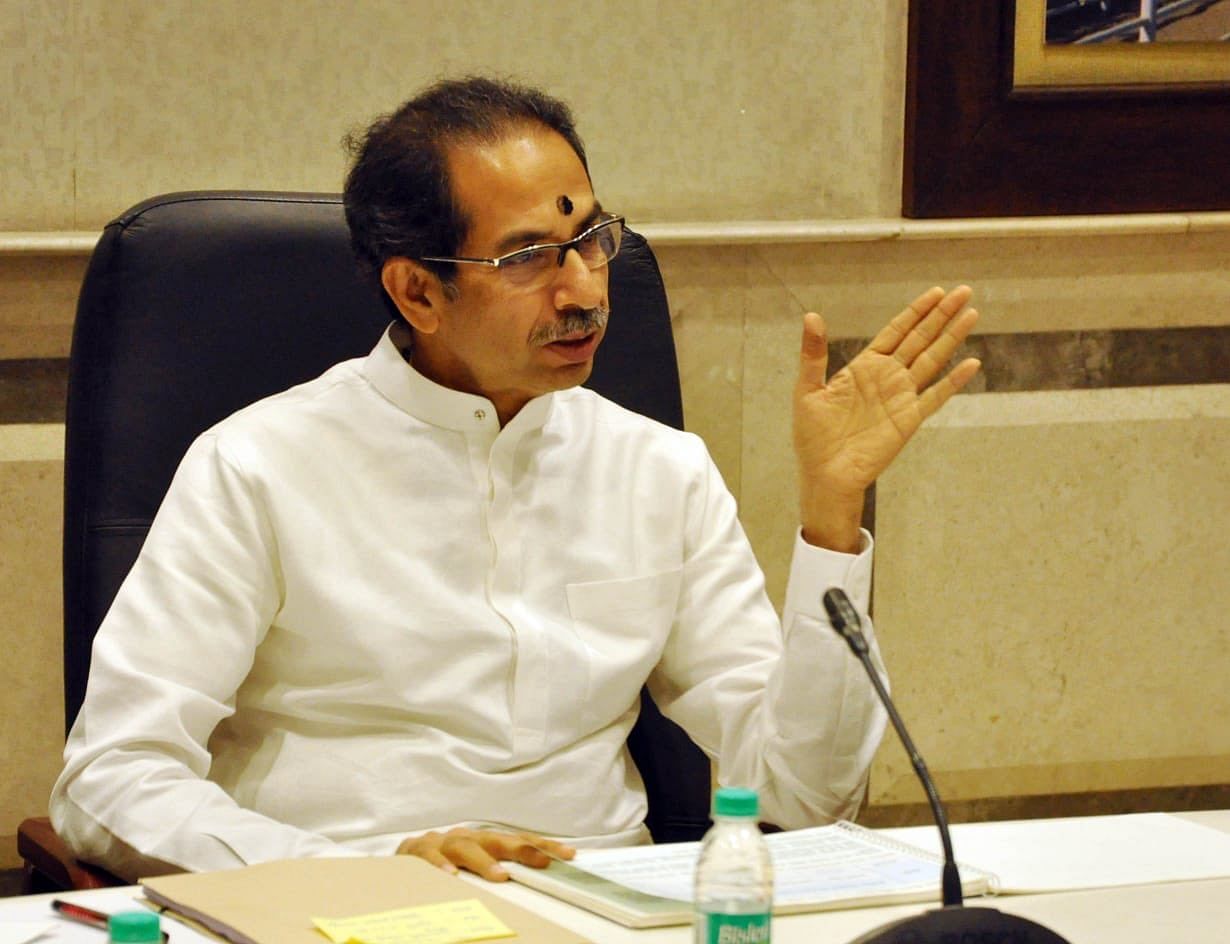 A police official said Tiwari and the Sainiks accused of beating him up had reached a compromise, but added that a case would be taken if they receive a complaint.

Tiwari's statement was being recorded, he added.

On December 17, Thackeray had said, "The way police opened fire on students by forcefully entering (JMI) compound, it appeared like the Jallianwala Bagh massacre."