Section 144 imposed in Amravati after violence during protest rallies

A mob hurled stones and damaged shops at various places in Amravati city of Maharashtra on Saturday during a bandh organised by a saffron body prompting the police to lathi charge the protesters, an official said.
FPJ Web Desk 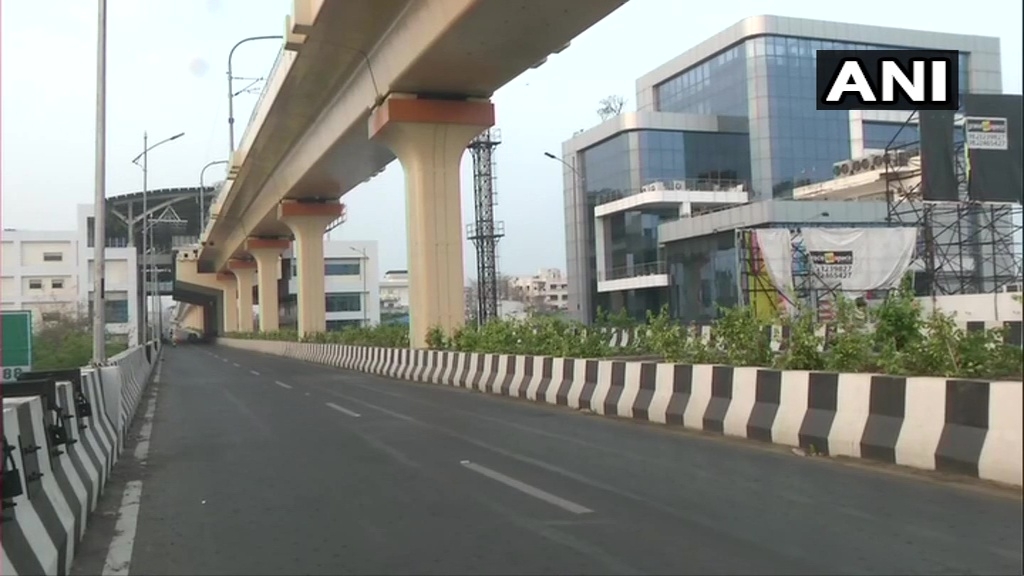 Section 144 imposed in Amravati after violence during protest rallies | ANI

Amravati's guardian minister Yashomati Thakur has informed that Section 144 has been imposed in Amravati in view of violence during protests against Tripura violence.

As per the order issued on Saturday by the Amravati police commissionerate, the curfew has come into effect in the limits of the city and will remain in force till further order is issued.

This order was issued by officiating police commissioner Sandip Patil under sections 144(1), (2), (3) of the CrPc to avoid any untoward incidents.

Except for medical emergencies, people are not allowed to come out of their houses. Similarly, gathering of more than five people is not allowed, it said.

Here's what happened in Amravati

A mob hurled stones and damaged shops at various places in Amravati city of Maharashtra on Saturday during a bandh organised by a saffron body prompting the police to lathi charge the protesters, an official said.

The incident occurred during a bandh (shutdown) called by a saffron body against Friday's stone-pelting incidents in Amravati city during rallies held by Muslim organisations in protest against the Tripura communal violence.

Hundreds of people, many of them holding saffron flags in their hands and raising slogans, came out on streets in Rajkamal Chowk area of this east Maharashtra city, located around 670 km from the state capital, in the morning.

Some members of the mob hurled stones at the shops and damaged them in the Rajkamal Chowk area and some other places, a police official said.

He said the police resorted to lathicharge to disperse the protesters.

The additional police force has been deployed at various places in Amravati, he said.

On Friday, over eight thousand people had gathered outside the Amravati district collector's office to submit a memorandum demanding that atrocities against the minority community be stopped, officials had said.

Kotwali Police has so far registered 11 FIRs under various charges including rioting. Ten persons were arrested, an official had said. 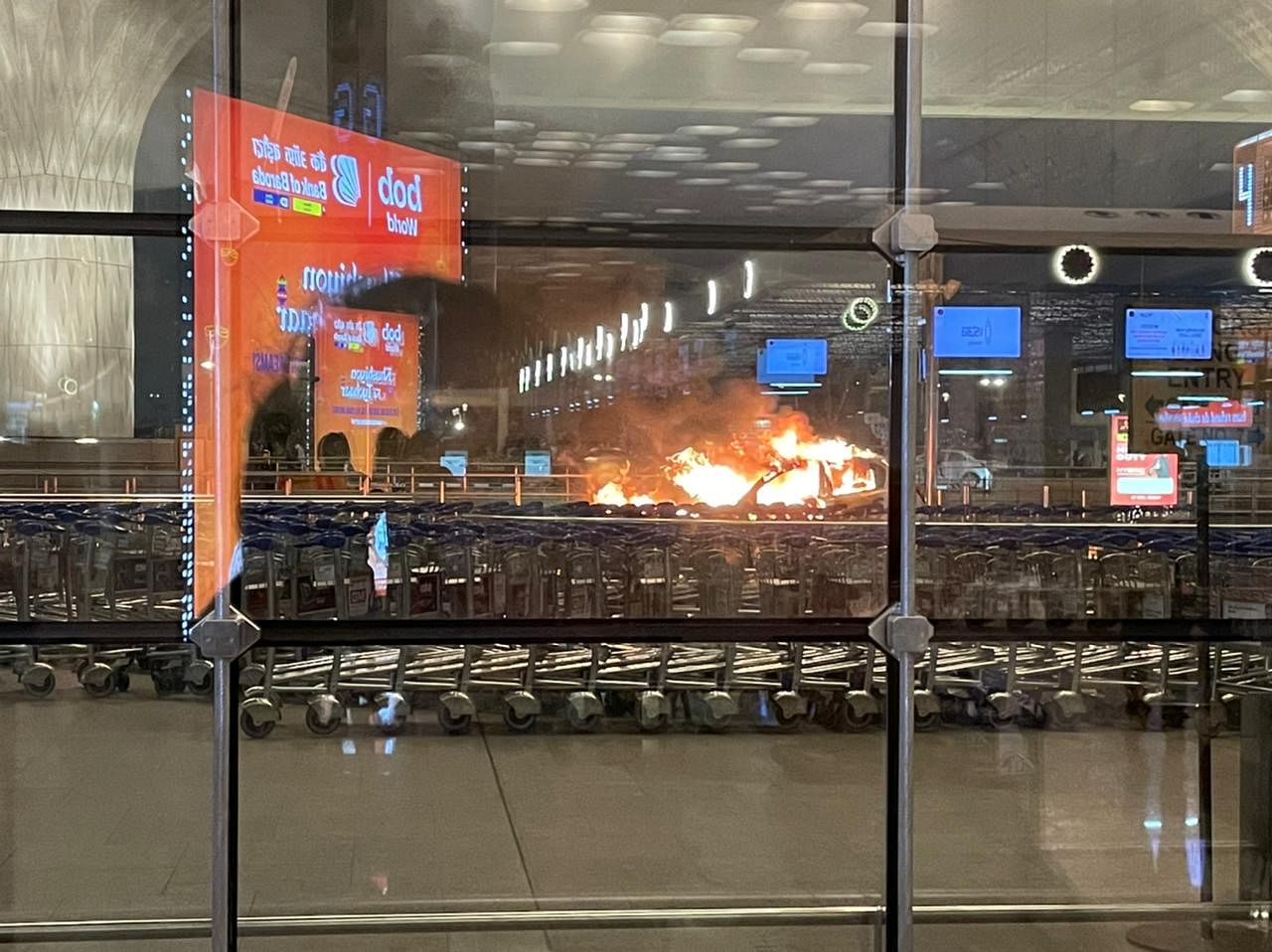