Private hospitals which have excess doses that might expire soon have expressed interest in sharing them with the govt. We will replace it once fresh stock arrives: Ajit Pawar
Sanjay Jog 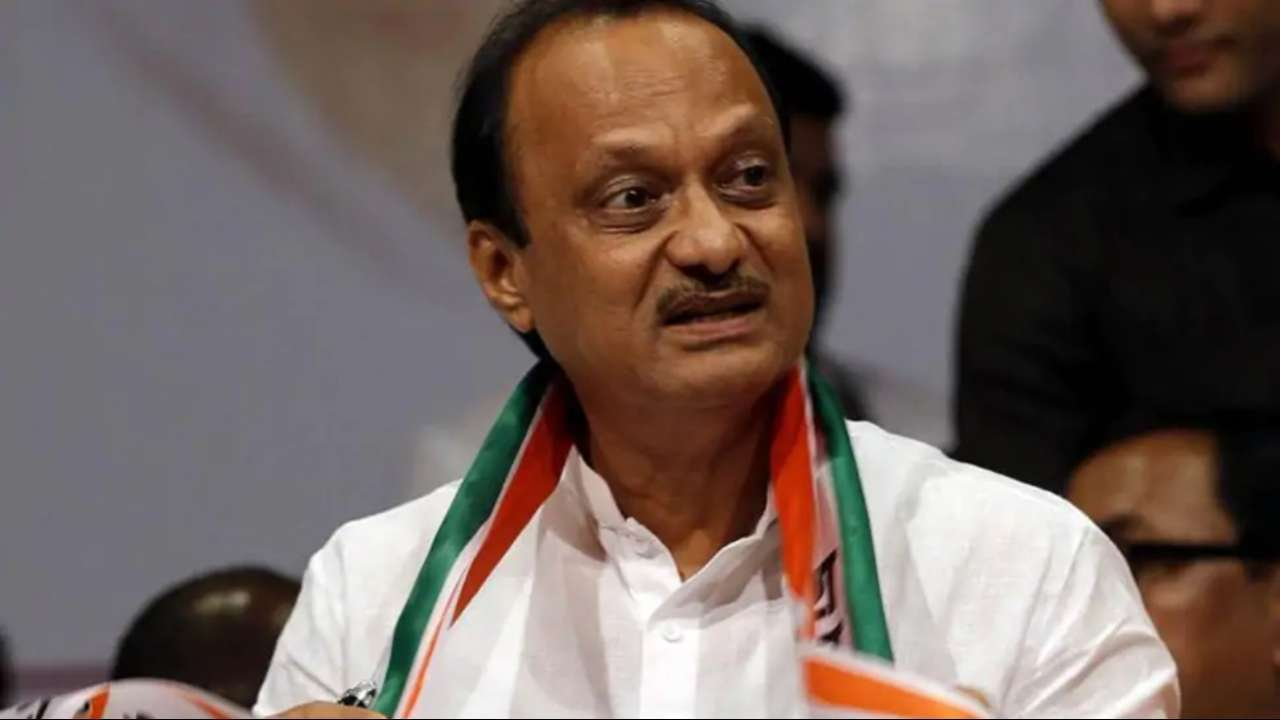 Mumbai: Maharashtra Deputy Chief Minister Ajit Pawar on Friday said that the administration in Pune district will give priority to the vaccination of citizens who are due for the second dose, following which the first dose will be administered. He clarified that the decision is limited to Pune district and not to the entire state. Pawar said the Pune district authorities have approached the Serum Institute of India for the supply of more vaccine doses to Pune and after they release the extra doses they will be administered to the people from slums.

Pawar, after his weekly meeting to review Covid-19 crisis in Pune district, said, ‘’The authorities in Pune have decided to complete administering the second dose of Covid-19 vaccines, following which the first jabs will be given to citizens. The state government is making efforts to get the maximum number of vaccine doses for citizens. Currently, there are 898 government-run vaccination centres and 440 private ones in the district.’’

Pawar said that a lot of people are waiting for the second dose. “According to experts, if the second dose is given late, its effect won't last for long. Hence, we have decided to first complete giving the second vaccine doses. Once that is completed, the first doses will be administered,’’ he added.

According to Pawar, the district administration has approached private hospitals, where some vaccine doses are remaining and some of these doses will expire soon. “Private hospitals which have excess doses that might expire soon have expressed interest in sharing them with the government, and once the fresh stock arrives, we will replace vaccines at private facilities,’’ he noted.