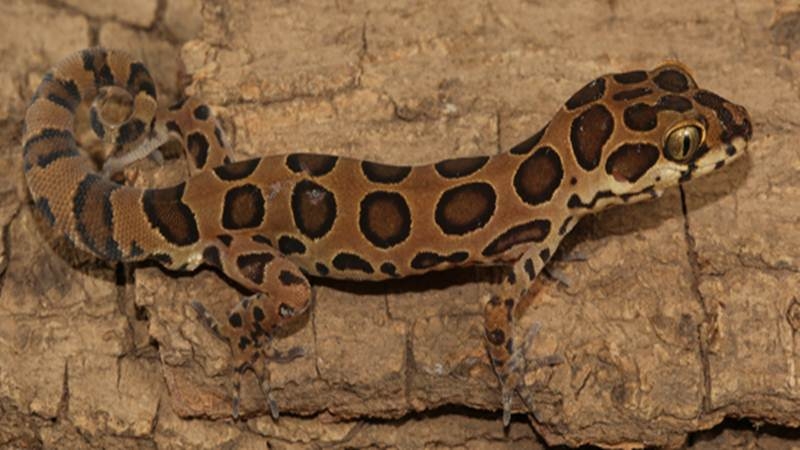 Aurangabad: Six new lizard species of 'Dravidogecko' family have been identified in the Western Ghats by a group of scientists, who claim it to be a significant development as only one species of the genus was known so far.

The study indicates the importance of Western Ghats, the world heritage mountain range traversing the states of Kerala, Tamil Nadu, Karnataka, Goa, Maharashtra and Gujarat, as a "biodiversity hotspot", the researchers said.

The study and sample collection was done over last four years and the research paper describing the new species was published in the ZooTaxa journal of New Zealand on Monday, Bengaluru-based herpetologist R Chaitanya, who led the research, told PTI.

According to an earlier study, 'Dravidogecko anamallensis' evolved around 58 million years ago when the Indian sub-continent was separated from the African land, Pune-based Foundation for Biodiversity Conservation's director Varad Giri, who was also part of the research team, said.

"Till recently, only one species (of Dravidogecko anamallensis described in 1875 by German-born British zoologist Albert Gunther) was recognised under this genus, which was perceived to be widespread across the Western Ghats," he said.

Dravidogecko is a small size lizard restricted to wet forests in mid to high elevations.

The reptile is found in the mountain range from Wayanad (Kerala) in north up to Tirunelveli (Tamil Nadu) in south along the length of the southern Western Ghats, he said.

"Out of curiosity, our team set out to study these enigmatic and purportedly ancient geckos to understand their diversity and their evolutionary origin," Chaitanya said.

"This sampling, extensively undertaken from Wayanad to Trivandrum in the Western Ghats, revealed there was not one but at least six new species of the family hiding in plain sight," he said.

These geckos are chiefly nocturnal and great climbers.

They prefer to occupy tree trunks and abandoned buildings amidst their natural habitat, Giri said.

"All these different species inhabit the same ecological niche across their distribution and therefore, display very few morphological differences. However, a DNA- based molecular analysis can easily tell them apart," he said.

"The study underscores the importance of Western Ghats as a biodiversity hotspot and the great number of species undiscovered yet from this region," Giri added.

The other research team members were Dr Deepak Veerappan of the Natural History Museum, London, Dr Aniruddha Datta-Roy of Bhubaneswar-based National Institute of Science Education and Research, Dr B H C K Murthy from the Zoological Survey of India, Kozhikode, and Dr Praveen Karanth from the Indian Institute of Science, Bengaluru.