Sanjay Raut pitches for joint Oppn action against UP govt 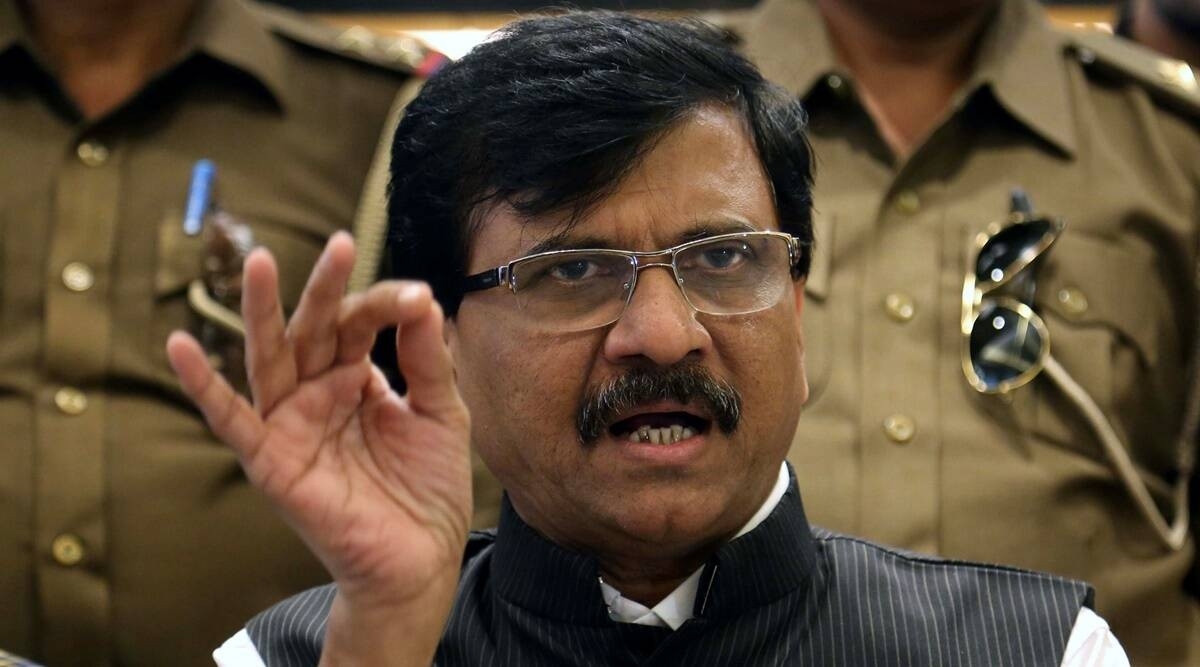 Mumbai: Days after the death of farmers at Lakhimpur Kheri, Shiv Sena MP Sanjay Raut on Tuesday made a strong pitch for joint Opposition action against the Uttar Pradesh government's oppression by misuse of power. Raut met the Congress MP Rahul Gandhi and discussed the violence at Lakhimpur Sheri and BJP led government’s move to not allow the Opposition to visit the site and talk to agitating farmers. Raut has strongly argued that the Opposition should unite to take on the BJP-led government at the Centre and in Uttar Pradesh for suppressing the farmers’ voice.

This is the second occasion when Raut met Rahul after he had breakfast with him and later participated at the dharna in the premises of parliament during the monsoon session. Raut has reiterated that Congress party’s presence is a must in the proposed joint Opposition action against the BJP. Raut’s move is important especially when Trinamool Congress founder and West Bengal Chief Minister Mamata Banerjee met leaders from Opposition parties and announced her decision to regularly pay visits to the national capital to hold similar meetings in a bid to mobilize opposition against BJP.

Raut claimed that the Lakhimpur Kheri incident was worse than the emergency and it took place when the country was celebrating 75 years of independence. Raut slammed BJP rule. "Is there democracy left in the country? Democracy has become corrupt,’’ he claimed.

‘’The Lakhimpur Sheri tragedy during the farmers' agitation is a disgrace to the farmers and laborers. It is not a matter of one state, it is dangerous for the world if it is done to those who fight for injustice,’’ said Raut and asked whether this is an India-Pakistan war.

‘’If such incidents had taken place in Maharashtra, Kerala and Rajasthan, the BJP would have taken to the streets. But today no one is allowed to go there to know the plight of the farmers, said Raut. "There may be differences with the Congress, but it is not right to treat Indira Gandhi's granddaughter (Priyanka Gandhi Vadra) like this," he noted. 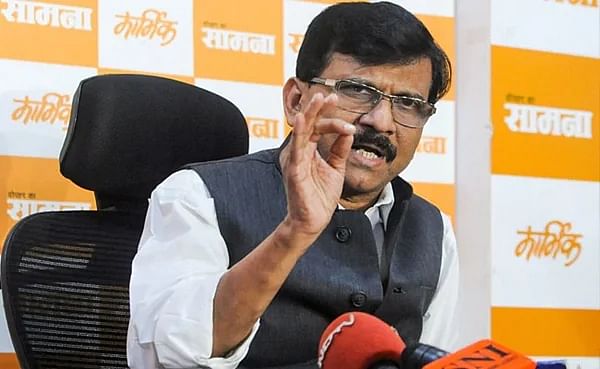