The brutal rape and murder of a 32-year-old woman inside a stationary tempo at Sakinaka in Mumbai has prompted both the Maharashtra director general of police and the Mumbai police commissioner to direct the force to take strict action against sexual offenders across the state and city.

Mumbai Police chief Hemant Nagrale has issued an order instructing the force to maintain a list of sexual offenders arrested in offences such as rape, molestation, kidnapping or outraging the modesty of a woman or those held under POCSO charges and to take prohibitory action, as necessary.

Nagrale has asked police patrol vehicles to be stationed at all railway stations across the city from 10pm to 7am on a daily basis, and has asked policemen posted at these locations to check with all women travelling alone if they were safe. He has also instructed the police force to arrange a vehicle for a woman to travel, if required and has asked police officials to take down the vehicle number and the driver’s details, including his cellphone number, should such be the case. Further, police officers have also been instructed to verify if the woman has reached her destination safely.

Policewomen have been asked to provide necessary help should they find a woman alone outside at night, and if required, to shift her to a safer place with the help of a woman police officers.

In the Saki Naka rape-murder case, though a police team reached the spot within 10 minutes of receiving an alert, Nagrale has asked the police control room to not ignore any alerts, especially those from women, and has asked the control room in-charge to ensure that a woman receives timely response.

Police stations across the city have been instructed to identify secluded and poorly lit spots, increase patrolling in such places and to consult with the civic body to improve lighting. The order has also asked to prioritise the setting up of CCTV cameras. With the help of the BMC, proper lighting arrangements should be made at toilets for women and patrolling at such spots should be increased.

There is already a QR code-based police patrol in place in the city, wherein policemen on patrolling duty have been asked to scan the QR code pasted at the location to confirm their presence. Such QR codes should be set up in secluded places, to step up patrolling and to avert possible unlawful activities.

Police stations also have been ordered to trace the owners of abandoned vehicles such as trucks, tempos and taxis and ask them to shift their vehicles or impound such vehicles. 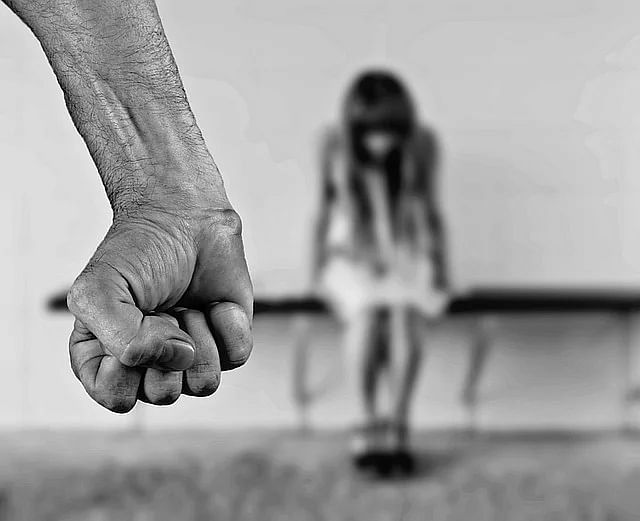