Maharashtra government has announced a compensation of Rs 20 lakhs to the kin of the victim who succumbed to injuries after being raped in Mumbai's Saki-Naka.

The Sakinaka police have also added sections of SC-ST (Prevention of Atrocities) Act against the accused, as the victim belonged to Scheduled Caste, Mumbai Police Commissioner Hemant Nagrale said.

He also stated that police patrolling will be increased in places where there are not many people during the night time and women traveeling alone at night will be provided help.

"Police patrolling will be increased in places where streets are less populated during the night. Women travelling alone at night will be provided help, by the night patrolling officers," Nagrale said.

After the heinous Sakinaka rape-cum-murder incident which happened on Friday, a team of the National Commission for Women (NCW) visited to meet officials and the victim's family members. One of the members of the NCW, Miss Chandramukhi Devi demanded that Rs 10 lakhs should be provided to victim's children and arrangements should be made for their education.

Reacting to Mumbai Police commisioner Hemant Nagrale's "It (police) can't be present at every crime location" statement, Chandramukhi Devi termed the statement as "extremely unfortunate" and said police cannot run away from their responsibility.

The 34-year-old woman was raped and brutalised with a rod by a man inside a stationary tempo in suburban Sakinaka in the wee hours of Friday. She died at a hospital during treatment in the early hours of Saturday, police earlier said.

The crime bore similarity to the 2012 `Nirbhaya' gang-rape case of Delhi.

The accused, arrested within a few hours of the incident, was later charged with murder.

Mumbai Police Commissioner Hemant Nagrale earlier told reporters that the crime came to light when the watchman of a company located on Khairani Road in Sakinaka called the police control room and said a man was seen thrashing a woman. 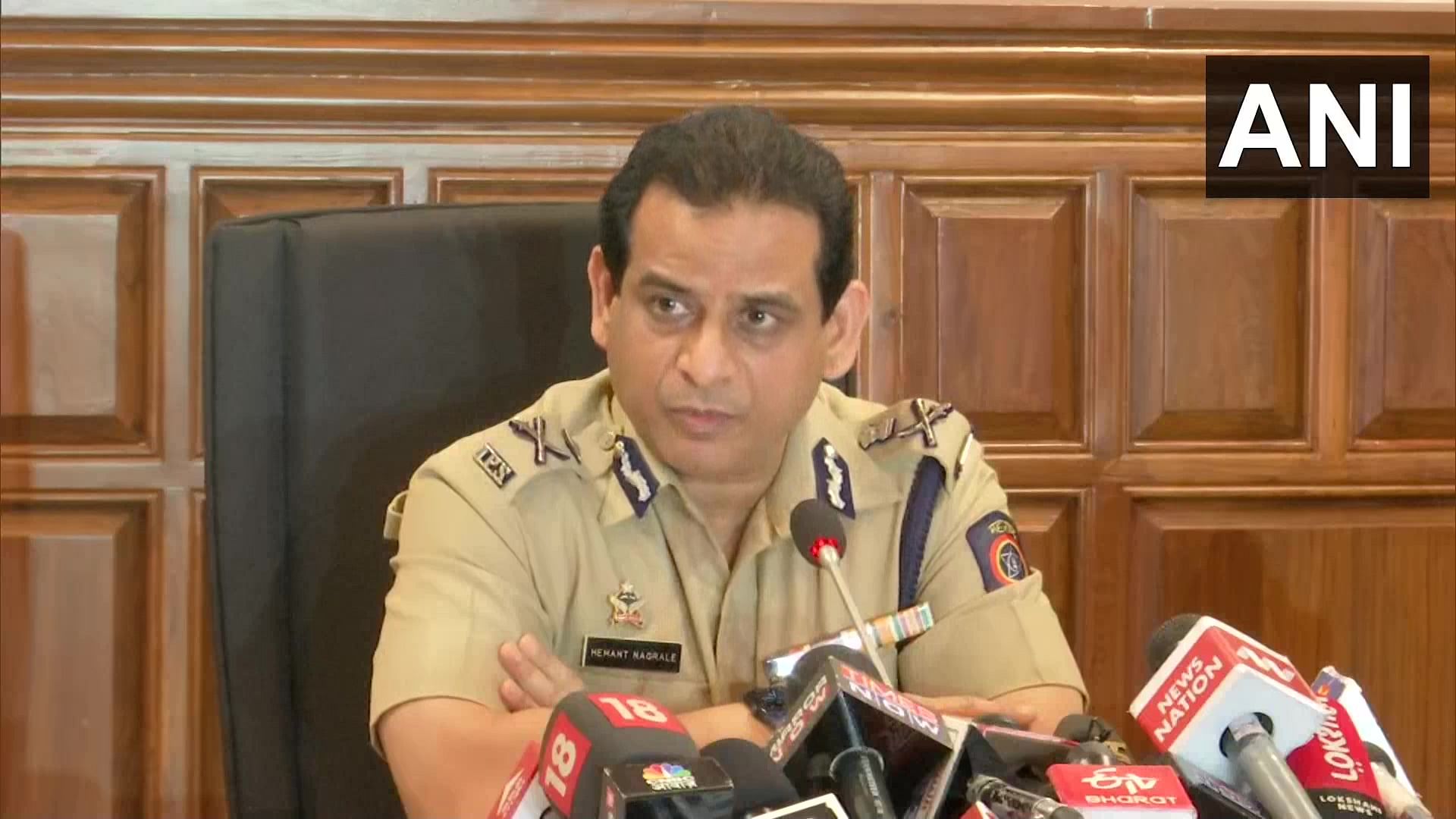