The residents of Shirdi village met on Friday and decided to protest against announcing Pathari as Sai Baba's birthplace from Sunday.
FPJ Political Bureau 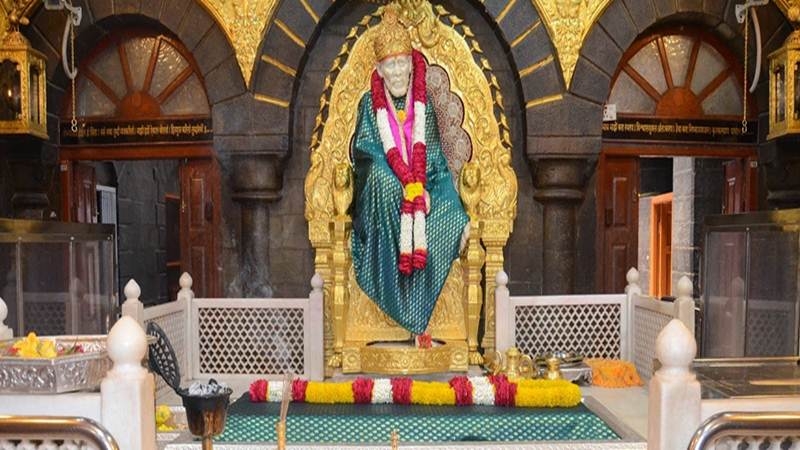 Mumbai: The row over the Maharashtra government's decision to develop Pathri in Parbhani district as a pilgrimage centre of Saibaba flared up on Friday as residents of Shirdi announced to observe indefinite bandh against calling Pathri as birthplace of Saibaba. This controversy is also taking political and regional colour as Pathri is in Marathwada and Shirdi in North Maharashtra.

The residents of Shirdi village met on Friday and decided to protest against announcing Pathari as Sai Baba's birthplace from Sunday. The villagers will again meet on Saturday to take a final call and they hope that Chief Minister Uddhav Thackeray will intervene in this controversy. 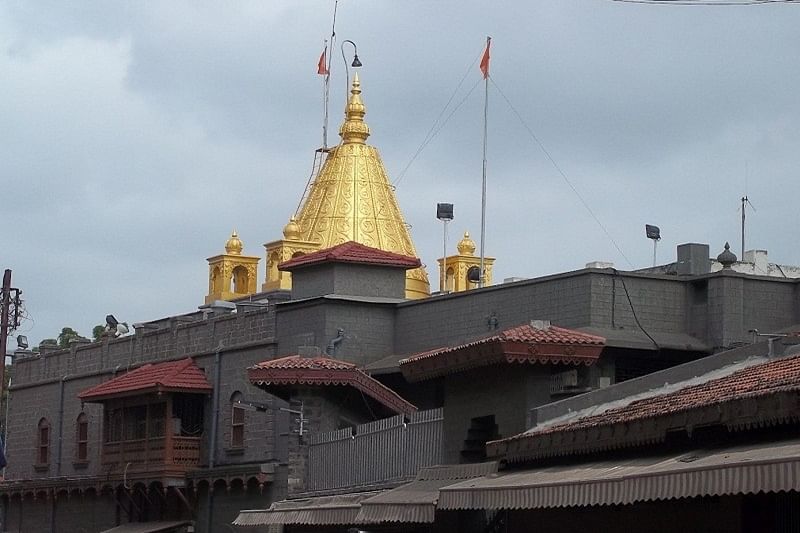 The controversy broke out over which is the birthplace of Shirdi’s Sai Baba after Thackeray announced to give Rs 100 crore for the development of Pathri village, which locals claim to be a birthplace of Sai Baba.

The people from Shirdi are opposing this and claim that Baba, in his lifetime, never told anyone about his identity. So, if the state government gives Rs 100 crore for the development of Pathri, it will hurt the sentiments of Sai devotees.

When contacted, Shirdi Sai Baba Sansthan Trust’s former trustee Sachin Tambe said, “If the CM wants to give Rs 100 crore for the development of any village, we have no objection. But we will oppose it if it is given under the pretext that it is the birthplace of Sai Baba.”

He further said, “Our local MP Sadashiv Lokhande, who belongs to Shiv Sena, has sought time from Thackeray. A delegation of prominent citizens of Shirdi will meet the CM and clear whatever misunderstanding he might have about Baba’s birthplace.”

Tambe also told that when President Ramnath Kovind visited Shirdi in 2017 to inaugurate the centenary year of Sai Baba’s Samadhi, he also mistakenly mentioned Pathri as his birthplace. But later, we apprised him of the situation. He accepted his mistake and later his speech was revised.”

‘There's proof’ However, the residents of Pathri are welcoming Thackeray’s announcement, happy that the government has officially recognised Pathri as Sai Baba’s birthplace.

There are 29 proofs available to confirm that Pathri was Baba’s birthplace, he added. He further claimed that Das Ganu Maharaj and Govind Dabholkar, two of Baba’s biggest devotees written Baba’s biography when Baba was still alive, made references in their books to Pathri as his birthplace.”

BJP MP Sujay Vikhe-Patil asked why these claims surfaced only after the new government took over. He also said that the people of Shirdi, which houses the famous Saibaba temple, might launch a "legal fight" over the issue.

Former CM Ashok Chavan, on the other hand, said the creation of facilities for devotees at Pathri should not be opposed over the controversy of Baba's birthplace.