Mumbai: The Special Investigation Team (SIT) probing the alleged Television Rating Points (TRP) rigging scam arrested Republic TV CEO Vikas Khanchandani on Sunday, he is the 13th accused to be arrested in the case. Confirming the development, API Sachin Vaze said that the accused will be produced before the court later in the day.

Khanchandani is the second office-bearer of the Republic TV who was arrested in the case. Earlier, the crime branch had already arrested the channel's distribution head and assistant vice president, Ghanshyam Singh over his alleged involvement in the TRP rigging. Khanchandani was earlier questioned several times in the last two months.

On November 24 the SIT had filed 1400 pages chargesheet against the previously arrested 12 accused. While filing the chargesheet police had clarified that this is not the end of the investigation. 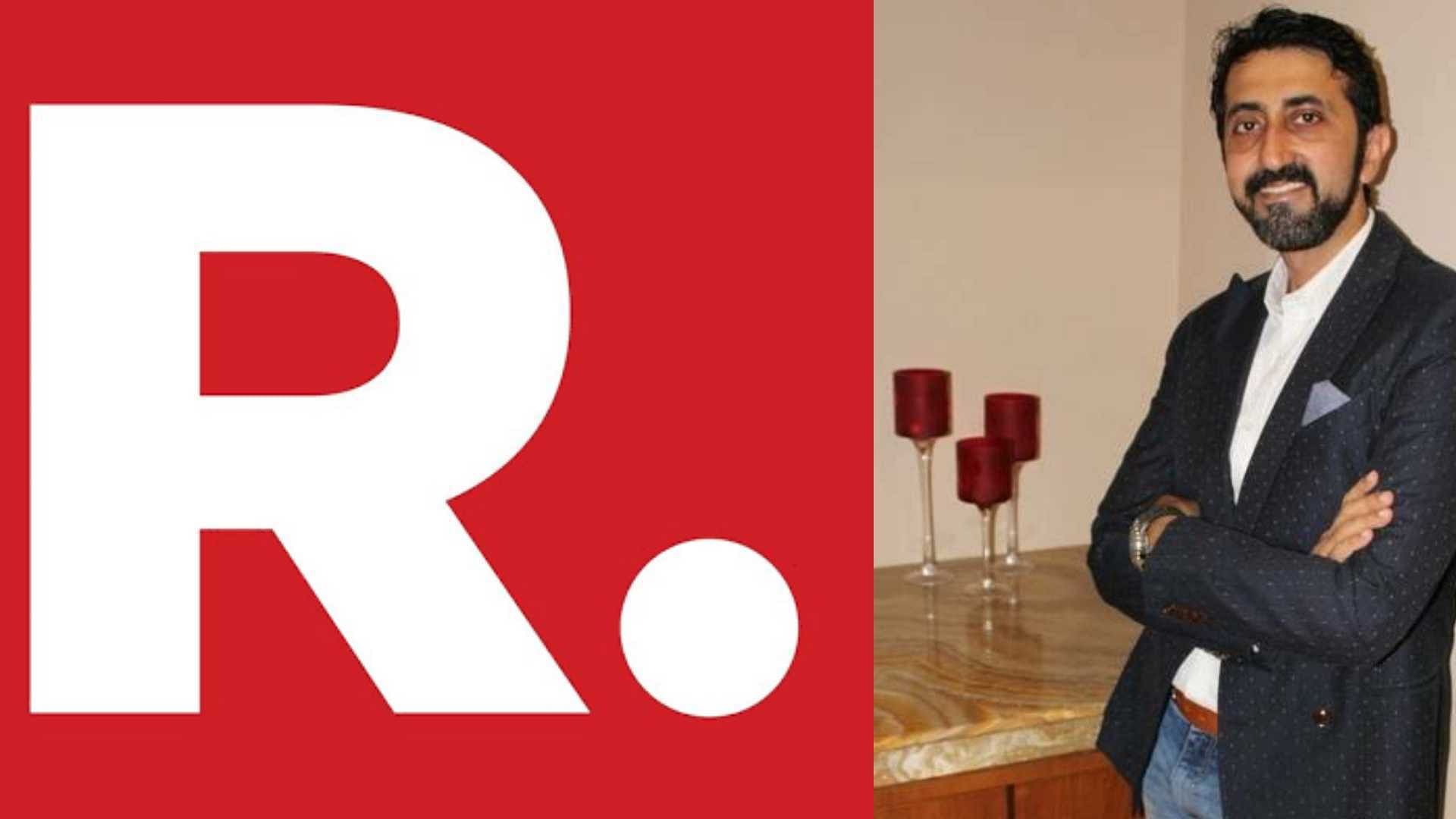 It all began in the second week of October when the Mumbai police arrested four persons including two former employees of a market research company along with owners of two channels. Mumbai police then claimed that several channels were involved in TRP manipulation and named Republic TV along with Fakt Marathi, Box Cinema and several other news channels to be indulged in alleged manipulations.

During the month-long investigation, several other channels came under police radar. Until now, police have arrested the owners of Fakt Marathi and Box Cinema channels, along with several former relationship managers of a market research company, Hansa Research Group, hired by the Broadcast Audience Research Council (BARC) to maintain and fetch viewership data from bar-o-meters installed at homes.

According to police, relationship managers were paid to rig the TRPs, manipulating the sampling metering services by inducing the bar-o-meter users to watch particular TV channels and paying them periodically. The households were paid Rs 400-500 monthly, to watch a particular channel. There are 2,000 bar-o-meters installed in Mumbai to monitor TRPs.

The BARC is an organisation under the governance of the Ministry of Information & Broadcasting (MIB) and the Telecom Regulatory Authority of India (TRAI). BARC has installed approximately 30,000 bar-o-meters in various parts of India, which monitor various programmes, and based on the statistical metrics, it awards ratings to various television channels. Based on these ratings, advertisers pay to advertise. Manipulated TRPs result in miscalculated targeted audiences for advertisers. Mumbai: Thumbs up for standalone redevelopment of MHADA buildings