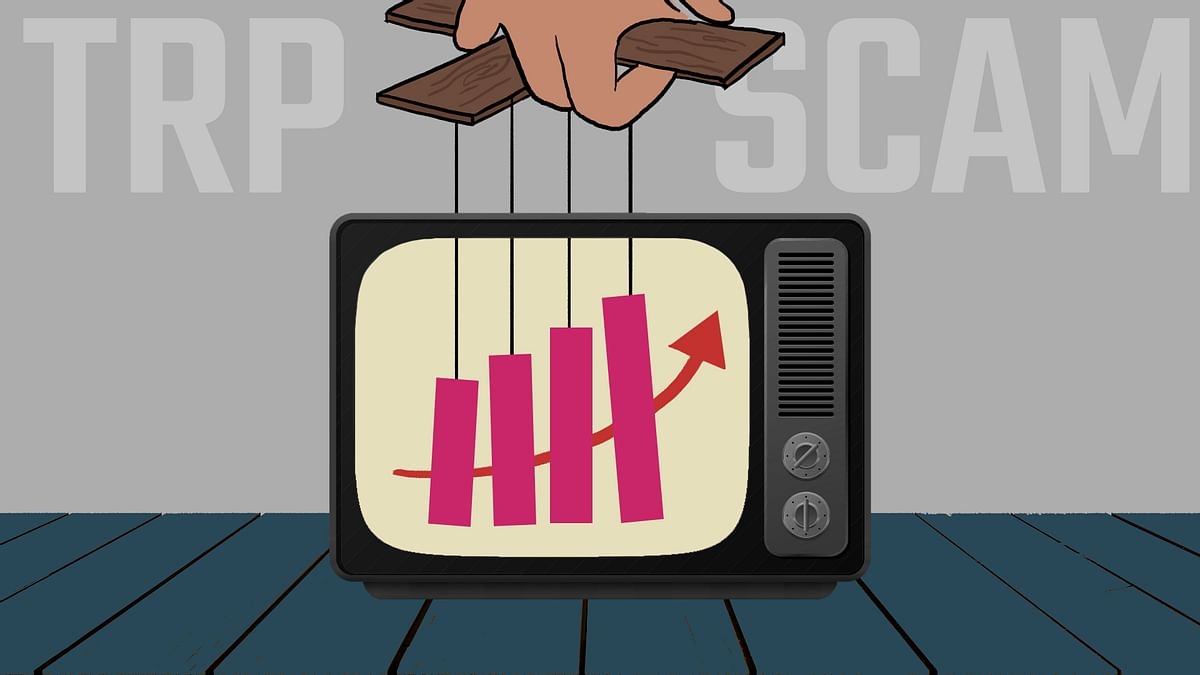 Republic TV on Wednesday told the Bombay High Court it would not make any statements or conduct any parallel media trial in the alleged TRP scam case. This comes after the HC refused to pass any orders at this stage.

This comes after the Maharashtra government urged a bench of Justices Sambhaji Shinde and Makarand Karnik to pass orders restraining the TV channel from making any comment on the scam case.

Senior counsel Kapil Sibal, representing the state, told the judges that the channel has been calling witnesses in the case and were even trying to examine them in TV debates.

However, the judges opined that any order passed by them can influence the investigating officers and thus said they would not pass such an order, at this stage of the matter.

On the other hand, senior counsel Abad Ponda appearing for Republic TV told the judges that his clients "are responsible" and would not make any orders as such.

Ponda further submitted that several petitions highlighting media trials are being dealt with by various courts of law.

"One such group of petitions have been closed for orders by the chief justice of this court. Thus, this bench should not pass any orders on the present request," Ponda submitted.

Meanwhile, the judges extended their earlier orders asking Mumbai Police not to harass the officials of Hansa Research Group in its probe pertaining to the TRP scam. The bench accordingly adjourned the matter for further hearing till December 2.