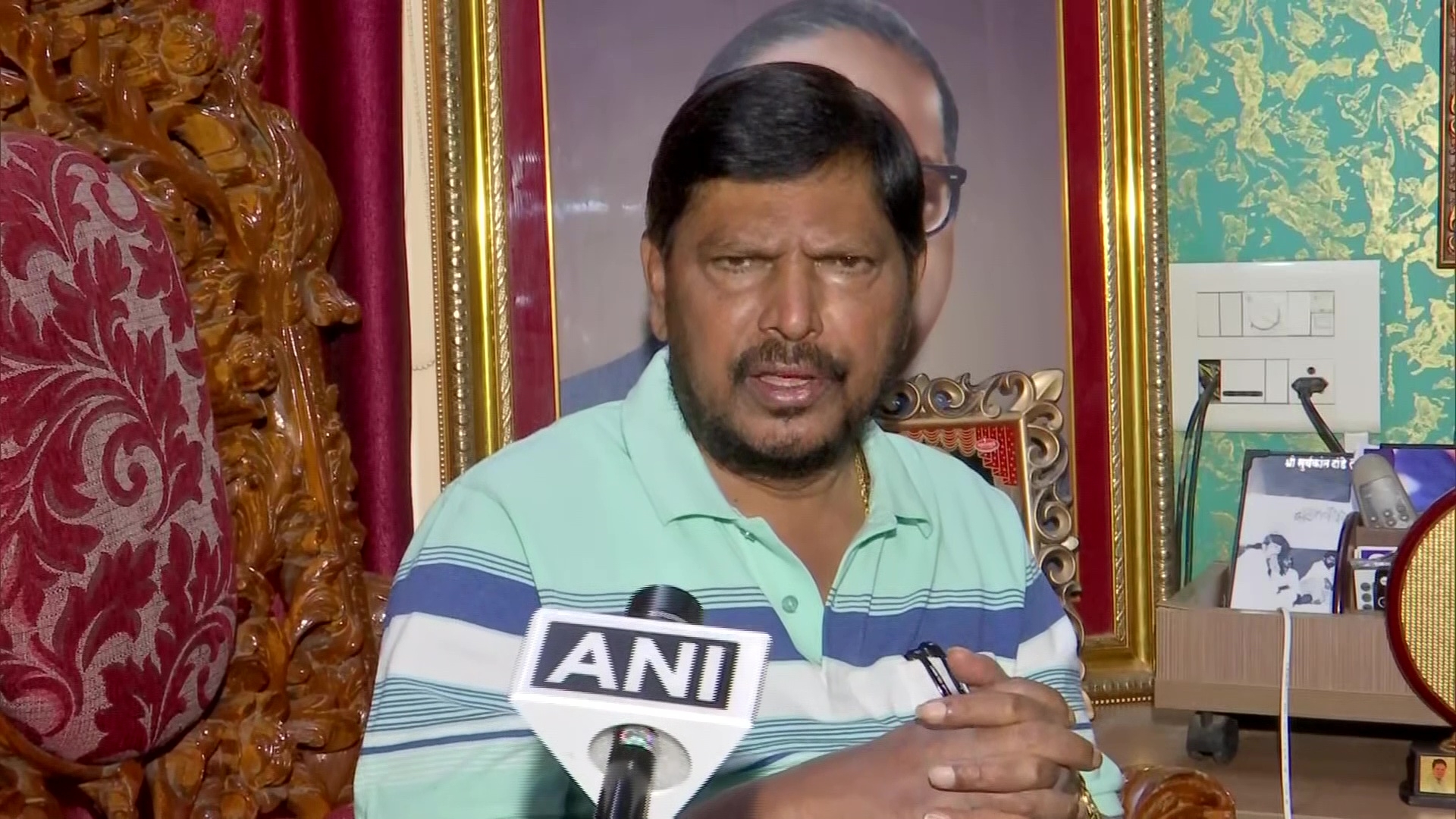 Speaking to ANI in Delhi, the Republican Party of India (RPI) leader said, "Democracy is being murdered in West Bengal itself. It was through democracy that Mamata Banerjee won the Assembly election in West Bengal, and despite that, there were many attacks on BJP workers there were many murders, who is killing democracy?" The Union Minister's comment came after TMC general secretary Abhishek Banerjee on Monday attacked the Central government for ED probe against him in an alleged coal smuggling case, and said, "If BJP thinks it can frighten TMC by doing all this, we will fight more vigorously. TMC cannot be cowed down like Congress and other parties. We will go to every state where BJP has killed democracy. BJP's tyranny will be defeated. Let BJP put all its might, vigour, threat and resources, mind my words, their resources are going to fall flat. TMC will defeat BJP in next polls." Further hitting back at Abhishek Banerjee, Athawale said, "He can visit all the states he wants to visit, no one is stopping him. Even if he roams all across the country, it is not in TMC's power to face Prime Minister Narendra Modi." He further claimed the BJP would have won more seats in West Bengal if the Congress-Left alliance have performed better in the state.

"In a democracy, Mamata Banerjee got very good support from the public. She becomes the Chief Minister for the third time. But, she should end hooliganism in West Bengal," he added.

Commenting on Maharashtra Chief Minister Uddhav Thackeray appeal to political parties to immediately stop public meetings and other programs in view of rising COVID-19 cases in the state, the Union Minister said, "the Chief Minister is right and everyone should follow his advice. But, the advice should not be limited to the Opposition parties. The ruling party is also organising programs that attract a crowd. They should also stop the programmes." 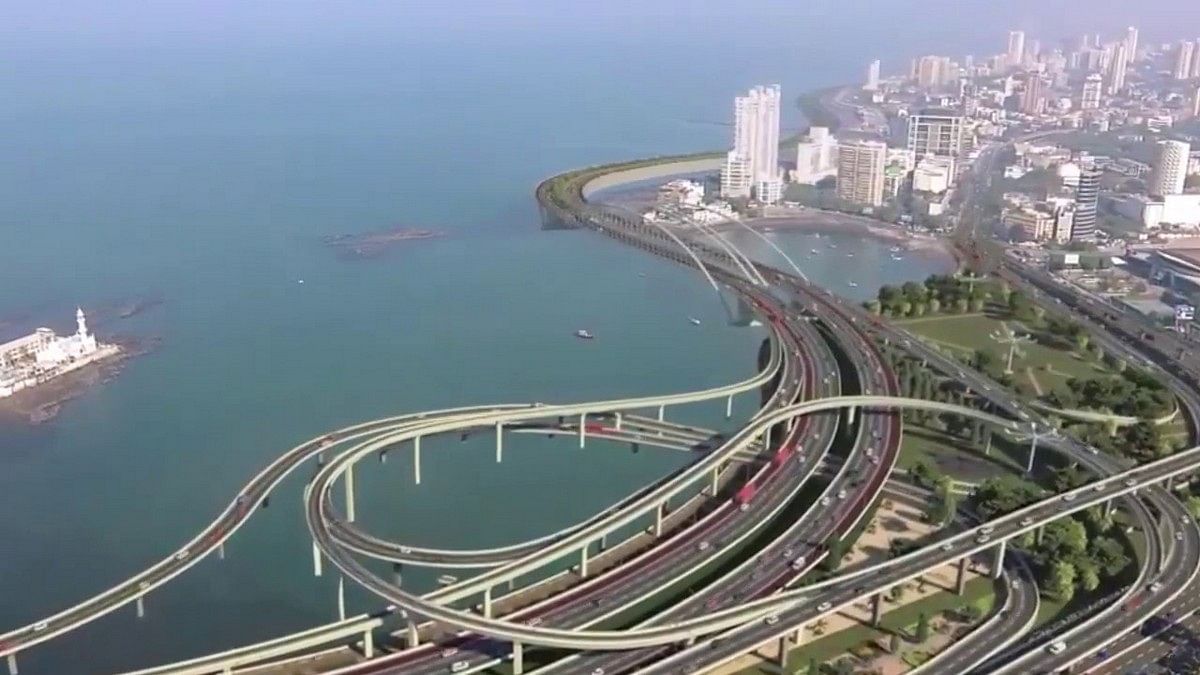