Raj Thackeray to be booked under Arms Act for flashing sword at Thane event: Maharashtra govt

Mumbai: Maharashtra Home Department on Wednesday said that a case will be registered against MNS chief Raj Thackeray under Arms Act in connection for flaunting and displaying a sword openly at an event in Thane.

Maharashtra Navnirman Sena (MNS) chief Raj Thackeray on Tuesday warned against state wide protests if the MahaVikas Aghadi government fails to remove loudspeakers from mosques by May 3. He repeatedly threatened of playing 'Hanuman Chalisa' outside mosques if his demands weren't met.

“Hold meetings with all the Maulavis and remove loudspeakers from the mosques. After May 3, Hanuman Chalisa will be played outside any mosque that has loudspeakers,” Thackeray said at a rally in Thane.

Earlier this month, Raj Thackeray had announced that the state government should remove all loudspeakers from mosques, claiming that they caused a nuisance to others.

He had said that he wasn't against any prayer, but people should follow their faith at their respective residences and not cause trouble to others. 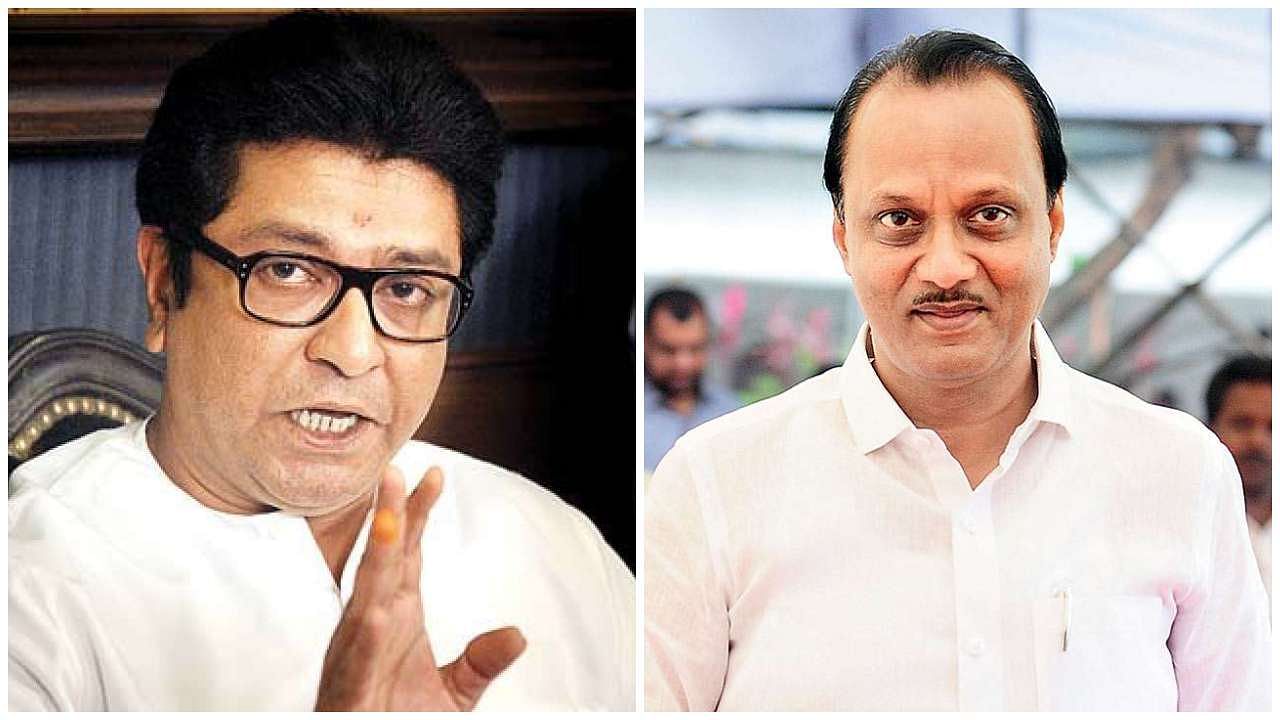 'Don't give Raj Thackeray so much importance': Ajit Pawar on MNS chief's warning on removal of...