For the unversed, Sarnaik is under the Enforcement Directorate's scanner for alleged money laundering.
FPJ Web Desk 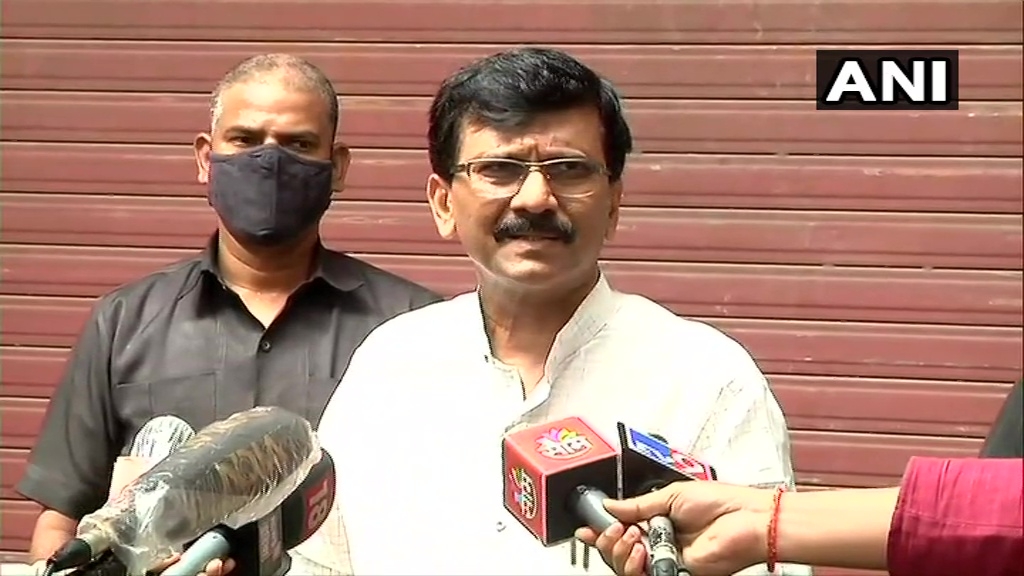 Shiv Sena MLA Pratap Sarnaik has written a letter to Maharashtra Chief Minister Uddhav Thackeray appealing to him to reconcile with the Bharatiya Janata Party (BJP) "before it is too late".

In the letter dated June 10, Sarnaik said even though the alliance with the BJP has broken, personal and harmonious relations between leaders of the 'yuti' (Shiv Sena-BJP) remain. "It is better to reconcile before it is too late," the MLA said in the letter.

Noting that municipal corporation polls are due soon in several cities, including Mumbai, Sarnaik in his letter said, "I believe fighting a war like Arjun, instead of sacrificing oneself like Abhimanyu or Karna. This is the reason that I have been fighting my legal battle for the last seven months alone without getting any help from our leaders or our government."

For the unversed, Sarnaik is under the Enforcement Directorate's scanner for alleged money laundering.

Sarnaik, who is an MLA from Thane district, also alleged that the Congress and NCP were creating divisions in the Shiv Sena ranks.

"It is better to join hands with Prime Minister Narendra Modi again as Shiv Sainiks feel that would save the Sena leaders like me, Anil Parab and Ravindra Waikar from problems," he said.

Sarnaik also said in the letter that while CM Thackeray was focusing only on COVID-19 eradication, the Congress was talking of going alone in next elections and the NCP was busy "breaking" Shiv Sena workers and inducting them into the Sharad Pawar-led party.