Two men were allegedly beaten to death, while a woman, who was in relationship with one of them, suffered injuries after the family members attacked them over their affair near Chakan in Maharashtra's Pune district, police said on Saturday.

The incident occurred on Friday night, they said.

The victims, Balu Sitaram Gawade (26) and his friend Rahul Dattatray Gawade (28), both residents of Aaskhed Khurd village near Chakan, were beaten to death by a hotel owner and five others, who have been detained, police said.

"The incident came to light when villagers alerted the police on Saturday morning. One of the deceased men and the hotel owner's daughter were having an affair and had eloped on Thursday with his friend's help. The woman's parents traced the couple and the friend and brought them to Chakan," sub-inspector Vikas Panchmukh of Chakan police said.

The trio was allegedly beaten by the couple's family members. The two men died on the spot, while the woman was injured in the attack and was rushed to a hospital by her family, the police said.

"Six persons, including the couple's family members, have been detained and the police are in the process of registering a case," the official said.

Further details in the case are awaited. 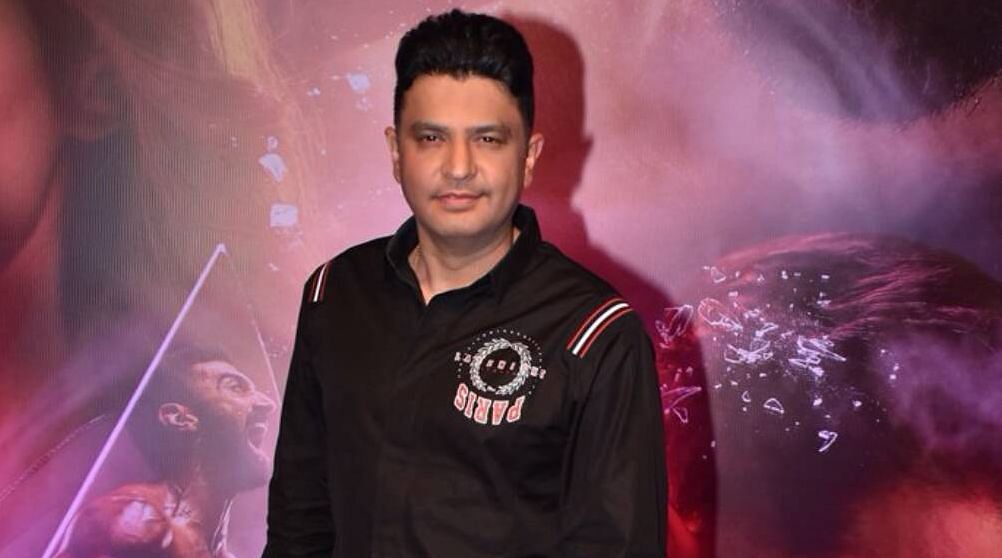