New Delhi, May 12: Pune is ranked first while Delhi-NCR is at the lowest position among eight major cities in health infrastructure-related parameters, including number of hospitals beds, air-water quality and sanitation, according to a report by Housing.com.

The real estate portal, which is owned by US-based News Corp and its Australian group firm REA, on Wednesday released its report titled 'State of Healthcare in India'.

Read Also
Mumbai and Pune models to contain virus spread needs to be replicated at the national level, says... 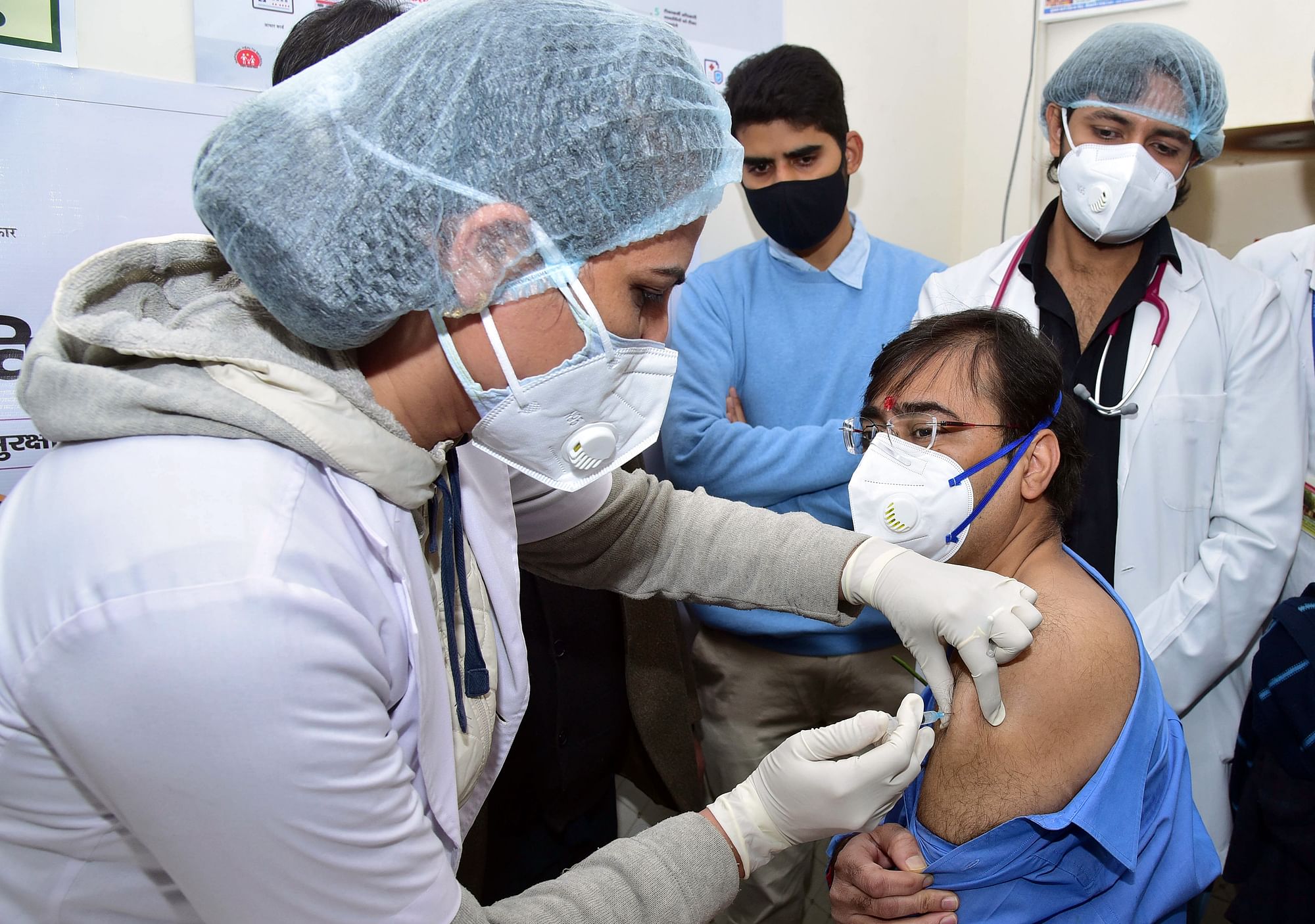 "When it comes to health infrastructure, Pune is the most equipped city in India, offering 3.5 hospital beds per 1,000 people," Housing.com said. This is much higher when compared to India's national average.

In the public healthcare system, only half a bed and 1.4 beds are available if we count public plus private hospital beds available per 1,000 people in India, the report said.

The top-ranked city Pune also scored significantly high on parameters such as ease of living, water quality, and performance and sustainable initiatives taken by its local government.

Read Also
Pune: Full list of COVID-19 vaccination centres for beneficiaries above 45 years of age on May 12 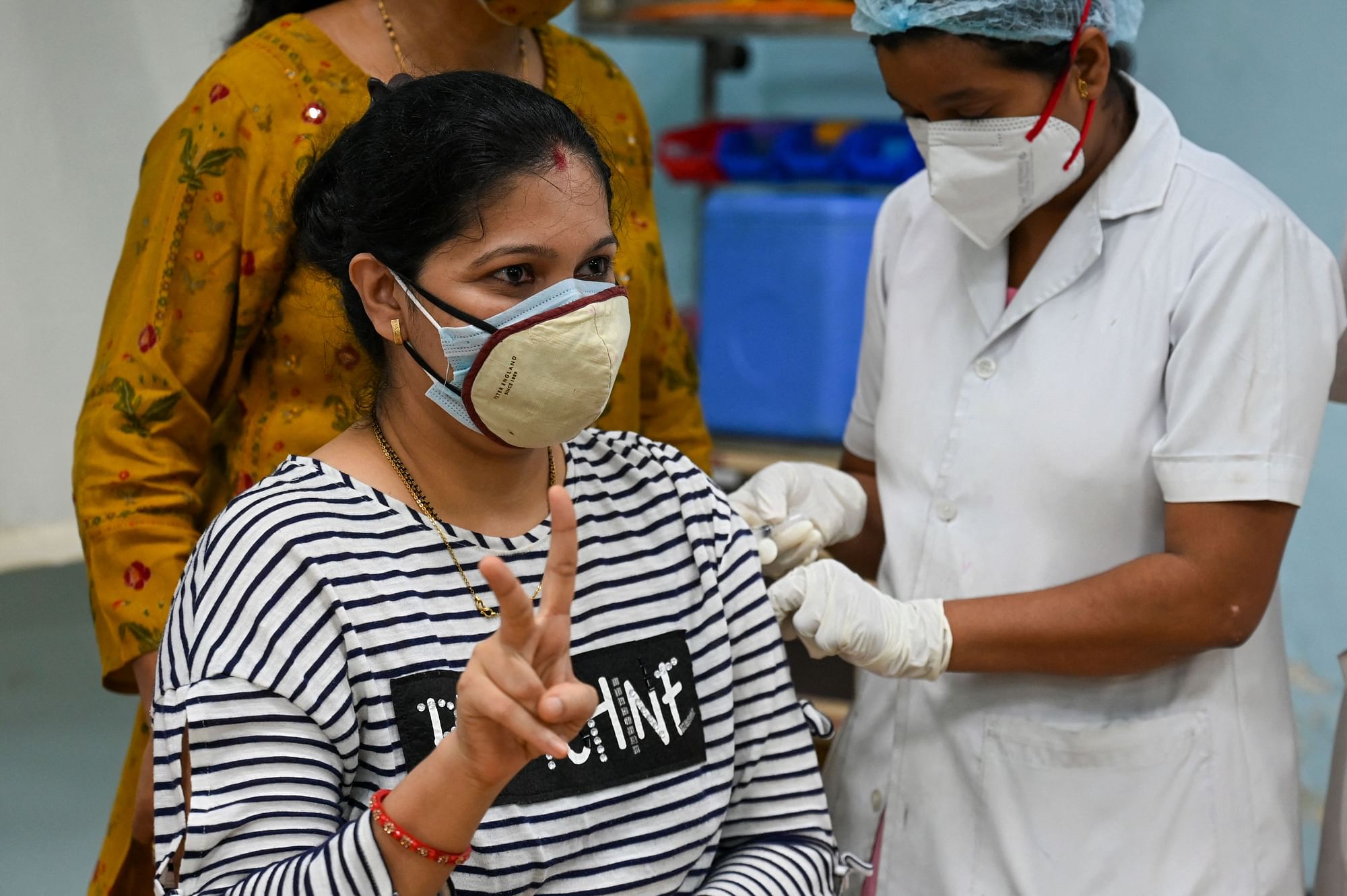 "India, which is the third-largest economy in Asia, needs to significantly increase its spending on healthcare.

"This has been made eminently clear as the country is currently struggling to keep its people safe from the ongoing second wave of the coronavirus pandemic," said Mani Rangarajan, Group COO of Housing.com, Makaan.com and PropTiger.com.

With nearly 3.2 hospital beds per 1,000 people, Ahmedabad is ranked second in the list.

Bengaluru is ranked third despite a high number of hospital beds per 1,000 people and its top ranking in the ease of living index. The city's score on parameters such as air quality, water quality and availability, and municipal performance index pulled down its ranking.

Delhi-NCR, which covers the national capital, Gurugram, Faridabad, Noida, Greater Noida and Ghaziabad, was ranked the lowest in the list, primarily because of the region's poor scores on air and water quality, sanitation and performance of municipal bodies.

"The density of hospitals is lower in Ghaziabad and Greater Noida regions compared to Gurugram, Noida and Faridabad which also have higher levels of service sectors, warehousing and manufacturing activity," the report said.

Mumbai Metropolitan Region ranks fourth on the Housing.com's City Health Card, with parameters such as the number of beds, air quality, and liveability pulling its overall score down.

Stating that quality housing remains integral to health, Rangarajan said states should come up with more reformative measures to ensure a larger number of its citizens are able to afford housing, which acts as a preventive measure against health risks.

Ankita Sood, Head of Research, Housing.com and PropTiger, said, "India spends only 3.5 per cent of its GDP on healthcare, as opposed to 10-18 per cent spent by developed economies".

"The gravity of the gap is manifested in the not so encouraging statistics on the number of hospital beds available per thousand people, which in India is abysmally low at 1.4 beds as against the global average of 3.2," she said.

This glaring paucity translates into a shortfall of 2.4 million beds (public plus private) with the majority being concentrated in our urban areas alone, she pointed out.

For the City Health Card methodology, hospitals with more than 100 beds were considered. The data for each hospital have been taken from government sources and/ or official hospitals' websites.