Presently, Pune has been kept in Level 3 and shops are allowed to open till 4 pm.
Agencies 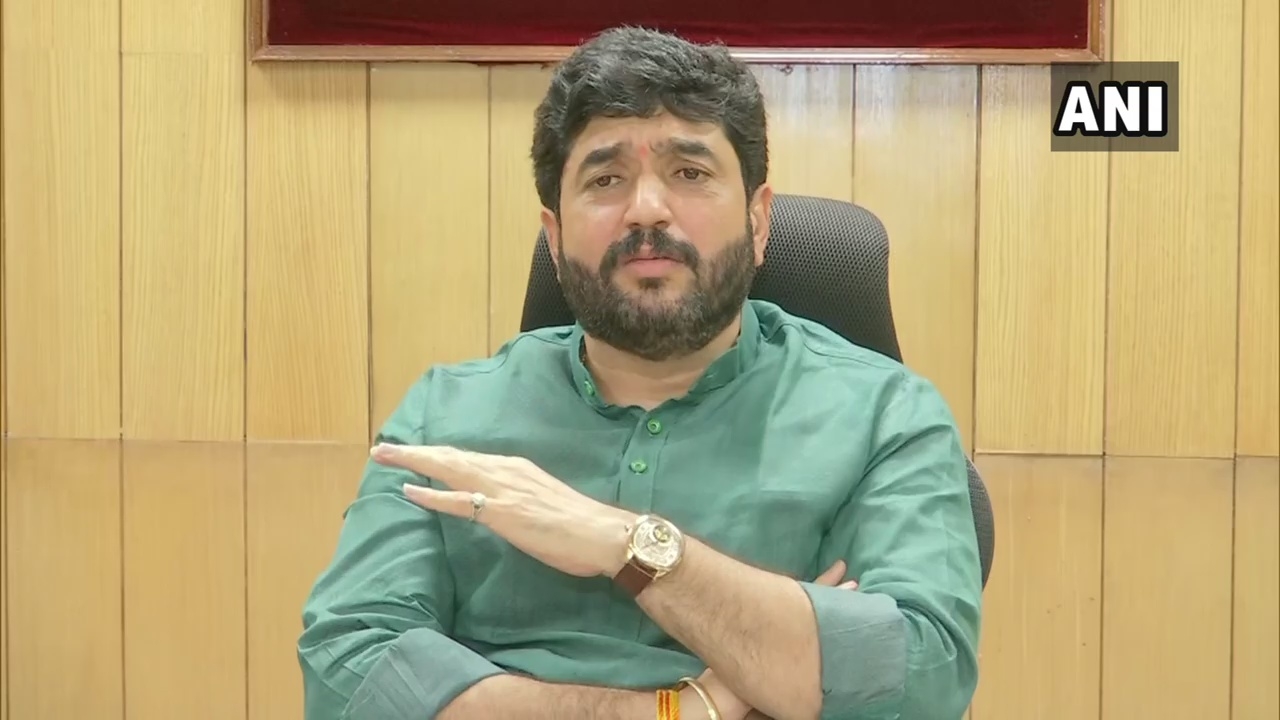 Mohol has demanded to further relax the restrictions in Pune and to allow the shops to function till at least 8 pm.

Presently, Pune has been kept in Level 3 and shops are allowed to open till 4 pm.

The Mayor wrote to the state Health Minister following a meeting with the traders who requested him to put a proposal demanding an extension.

Health Minister Tope was recently quoted by several regional media saying that if the city administrations send him a proposal with their demands, he will discuss the same with Chief Minister Uddhav Thackeray, and a decision regarding the same will be taken if the CM feels appropriate.

The official said 5,859 patients were discharged from hospitals across the state in the last 24 hours, pushing the number of recoveries to 61,30,137 and leaving Maharashtra with 74,483 active cases.

According to the official, the state has 4,35,516 people in home quarantine and 2,837 in institutional quarantine.

Maharashtra's COVID-19 case recovery stands at 96.66 per cent, while the fatality rate is 2.1 per cent, he said.

He said among the eight regions of Maharashtra, the Pune region reported the highest cases at 2,105, followed by 1,462 in the Kolhapur region.

According to the official, among the 187 fatalities, the highest deaths at 71 were reported from the Aurangabad region, followed by 56 from the Pune region and 30 from the Kolhapur region. 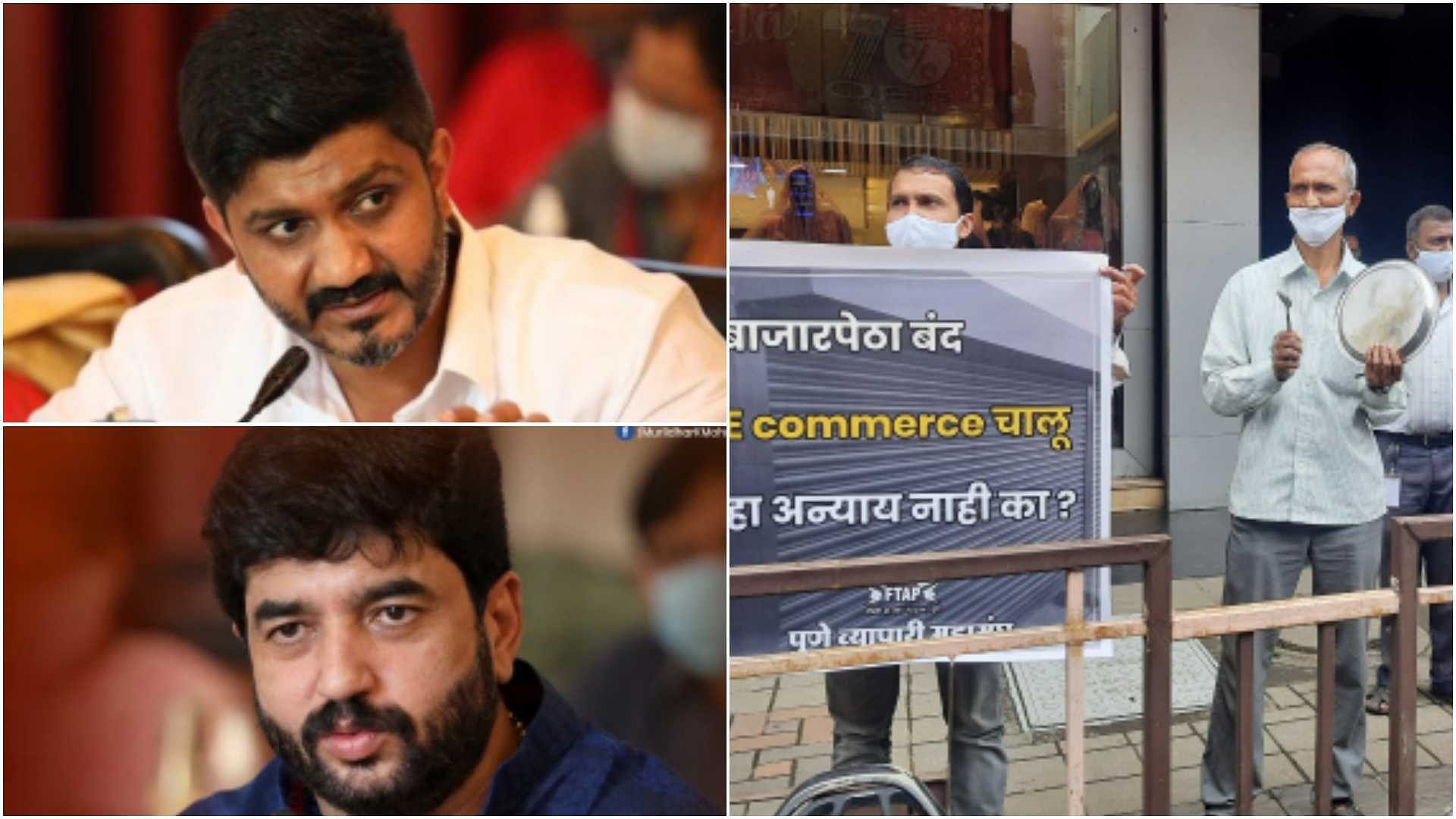