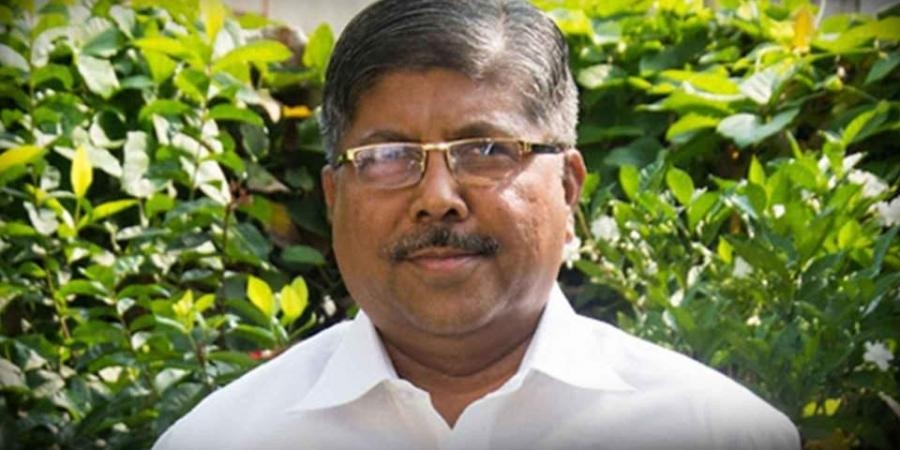 Breifing media persons, Patil said, "Nationalist Congress Party (NCP) is putting so much effort to bring opposition together. And, Shiv Sena joined hands with Congress and other opposition parties to stop BJP. They are very free to do that nobody is stopping them from it. However, Prime Minister Narendra Modi and BJP are much focused on their work." "We are on the line of development. Soon you will see Prime Minister will come to Pune to inaugurate the new metro. We do not care about politics like the opposition. As far as the upcoming general elections are concerned, there are various surveys and research available. As per our recent survey, BJP is getting 418 seats in the upcoming Lok Sabha polls," he added.

Patil also demanded Pune Police to allow cultural programmes at Shaniwar Wada premises which was stopped after the controversial Elgar Parishad case which allegedly led to Bhima Koregaon violence in 2018. MSRTC Strike: Are ST buses running in Maharashtra? Here's what we know so far