Maharashtra Deputy Chief Minister Ajit Pawar on Thursday had given an ultimatum to the opposition and said that he will expose transactions of other factories being sold in Maharashtra referring to the Jarandeshwar Sugar mill scam case.
Sanjay Jog 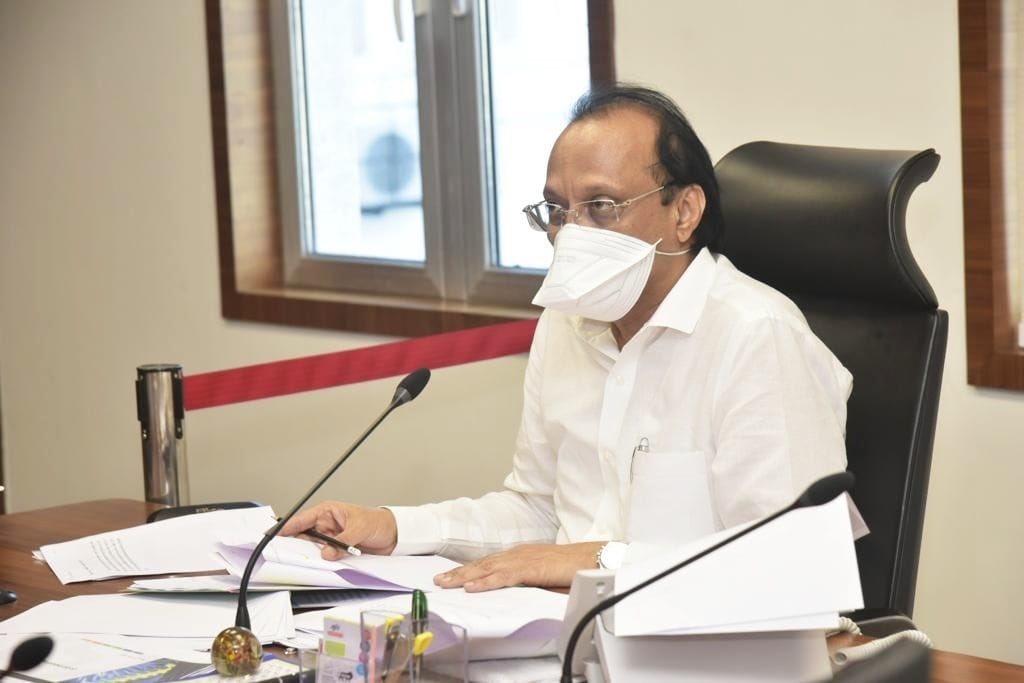 Speaking to media in Pune, Pawar said, "the Guru Community took over the Jarandeshwar sugar mill and later it was operated by BVH Group."

"65 sugar factories were sold or handed over to run them over the years. The MSC Bank has now issued tender to given 11 sugar mills to operate for 25 years," he added.

What did Ajit Pawar say yesterday?

Maharashtra Deputy Chief Minister Ajit Pawar on Thursday gave an ultimatum to the opposition and said that he will expose transactions of other factories being sold in Maharashtra referring to the Jarandeshwar Sugar mill scam case.

Earlier, Pawar had slammed the BJP-led Central government for income-tax raids on companies linked to his relatives, saying it was time for people to think of the depths to which politics had plummeted. Pawar, who holds charge of the state’s finance and planning departments, said he would have had no problem if the raids were carried out on companies linked to him but was upset as his sisters had been dragged into the matter.

"It is not only the Jarandeshwar factory that has been dealt with in the state. I have all the records of other factories being sold by who all, I will reveal this in a detailed press conference tomorrow ”, Pawar said while speaking at NCP office.

Speaking on the occasion, Ajit Pawar dismissed the allegations against him and targeted the opposition. “Many other factories are also being allowed to run. Even today, a tender has been issued to run 12-13 factories in the state. The fact is that they are allowed to run for last 20-25 years", he alleged.

"The whole of Maharashtra knows me and that I am not dishonest. I will never lie till the time I have public support. There is no dishonesty in our blood”, said Ajit Pawar.

The Income Tax department carried out searches at premises of multiple sugar mills and real estate groups, including those linked to Maharashtra’s deputy chief minister Ajit Pawar and his three sisters. I-T sleuths searched official and residential premises of the linked individuals in Mumbai, Pune and Satara.

Meanwhile, Somaiya submitted some documents related to corruption of Ajit Pawar and his relatives” to the ED. Somaiya had announced about the visit on social media and said that along with the founder farmers of Jarandeshwar Sahakari Sakhar Karkhana (sugar mill), he will meet officials to submit additional evidence against Pawar and his relatives. 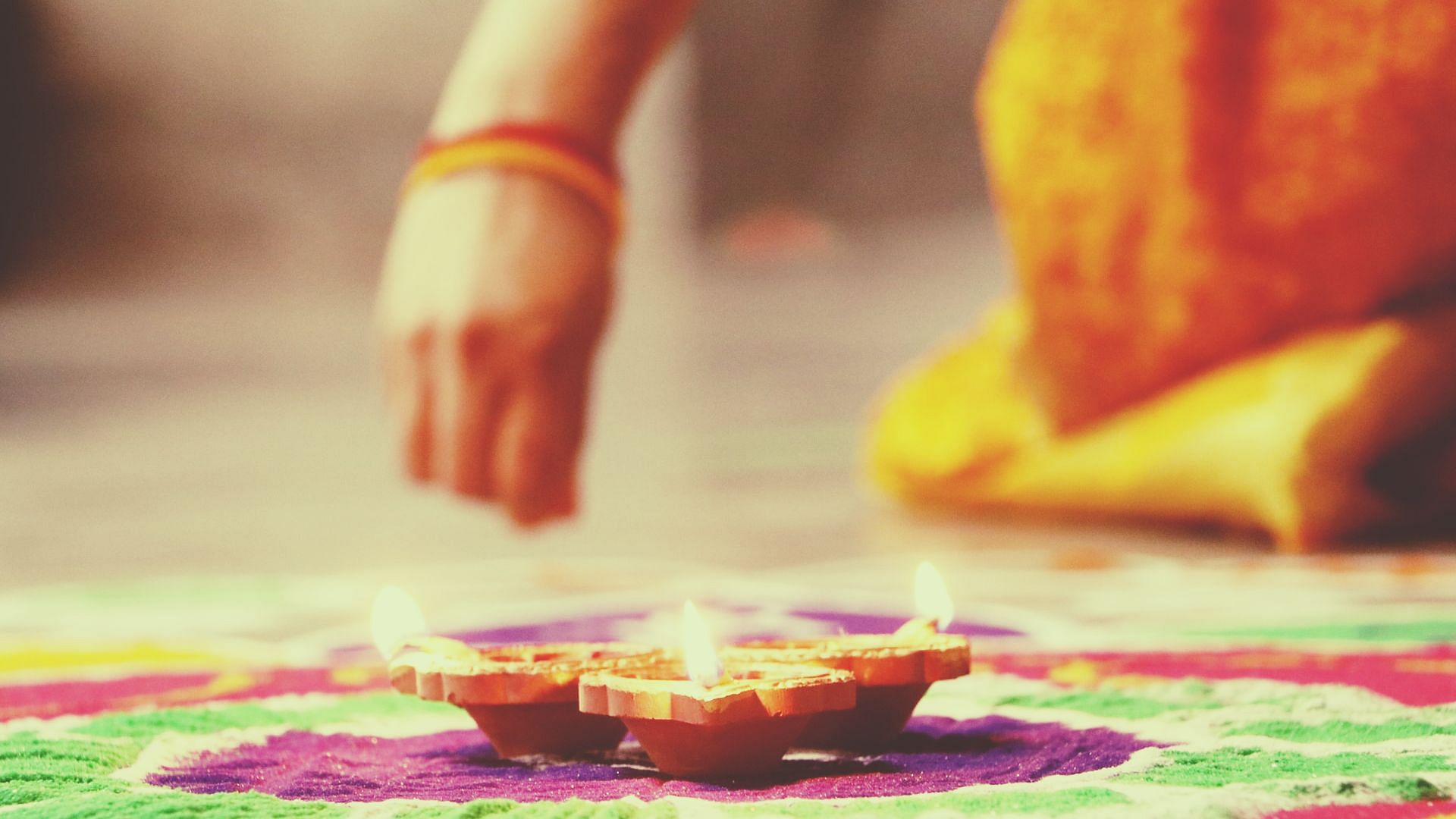