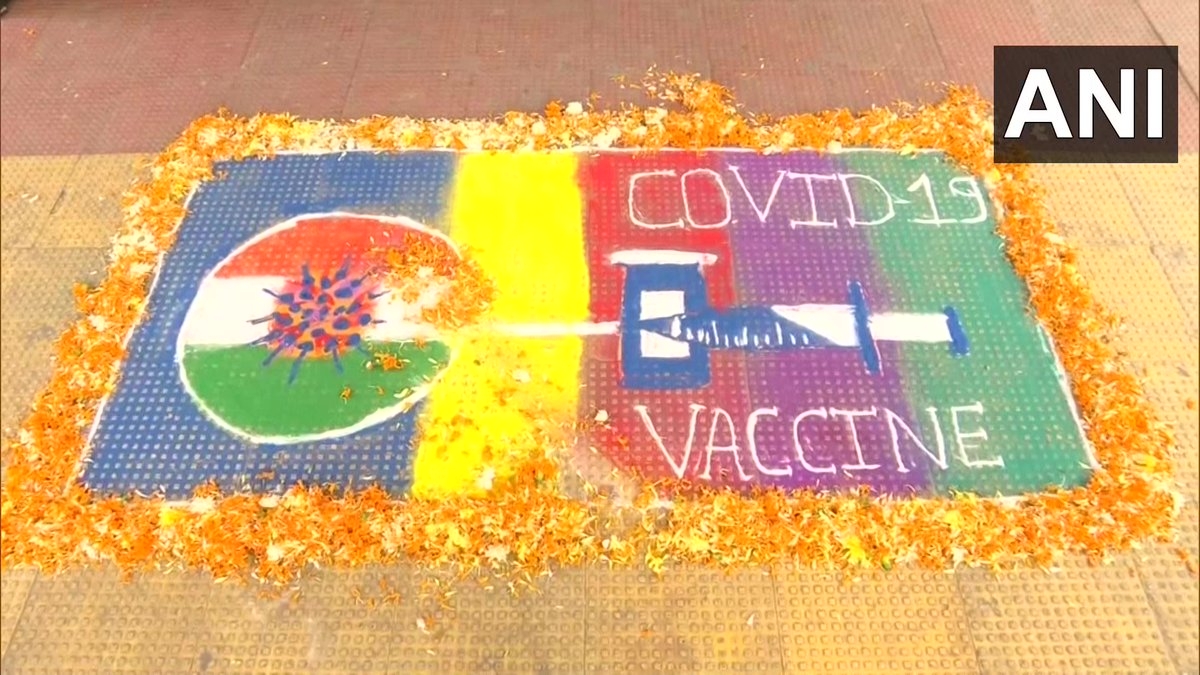 The COVID-19 vaccination for children in the 15-18 age group began in Maharashtra on Monday, with the teenagers being offered flowers, pens and masks after taking the jabs in Pune, while the Mumbai civic body launched a free inoculation drive for the children, officials said.

Maharashtra | Vaccination drive for around 2.5 lakh children of Pune in the age group of 15 to 18 years have begun today at 40 vaccination centres. We will try to vaccinate all these children as soon as possible: Pune Mayor Murlidhar Mohol at Dalvi Hospital, Pune pic.twitter.com/IZGyAOdhKN

In Mumbai, a girl student was the first to receive the vaccine dose at a jumbo COVID-19 centre in the Bandra-Kurla Complex (BKC), where the drive was virtually launched by Maharashtra Tourism and Environment Minister Aaditya Thackeray City Mayor Kishori Pednekar and civic commissioner Iqbal Singh Chahal also participated in the virtual drive. A large number of children from various civic schools arrived at the jumbo centre in the BKC to get vaccinated.

Mumbai has witnessed a sharp rise in COVID-19 cases since the second-half of last month. On Sunday, the metropolis reported 8,063 new cases, 1,763 more than Saturday's tally, taking the caseload here to 7,99,520, while the city's overall death toll stood at 16,377, as per official data.

The vaccination of children will be carried out at nine jumbo COVID-19 centres, excluding Dr Babasaheb Ambedkar Hospital at Byculla, where the children of only the railway staff will be administered the vaccine, the Brihanmumbai Municipal Corporation (BMC) said in a release. According to guidelines issued by the Union health ministry, the vaccine option for the 15 to 18 age group would only be Covaxin.

The city civic body said along with children from the BMC-run schools, vaccines will be given free of cost to children of other schools as well. The children will be inoculated only after registration either offline or online, the BMC said. The civic body said parents can walk in with their children to the designated vaccination centres for registration. The BMC also appealed to the parents to register their children for inoculation against the viral infection.

Till Saturday, a total of 1,80,04,281 citizens were inoculated in Mumbai since the commencement of the vaccination drive for adults on January 16, 2021. Out of these beneficiaries, 80,48,075 have received both the doses of vaccine, as per official data. In neighbouring Pune, the vaccination campaign for children commenced at 40 centres on Monday, the city civic body's chief immunisation officer Dr Suryakant Devkar said. Pune Mayor Murlidhar Mohol formally launched the special drive at Dalvi Hospital, one of the 40 centres in the city.

"The beneficiary children were offered a rose, a pen and a mask after the vaccination," Devkar said. Parents accompanied their children to the vaccination centres and the teenagers appeared happy and excited to take to jabs against the viral infection, he said. Each centre has been provided 250 doses of Covaxin. Half of these vaccine doses will be given to the children registering online, and the rest will be for on-the-spot arrivals, the official said. 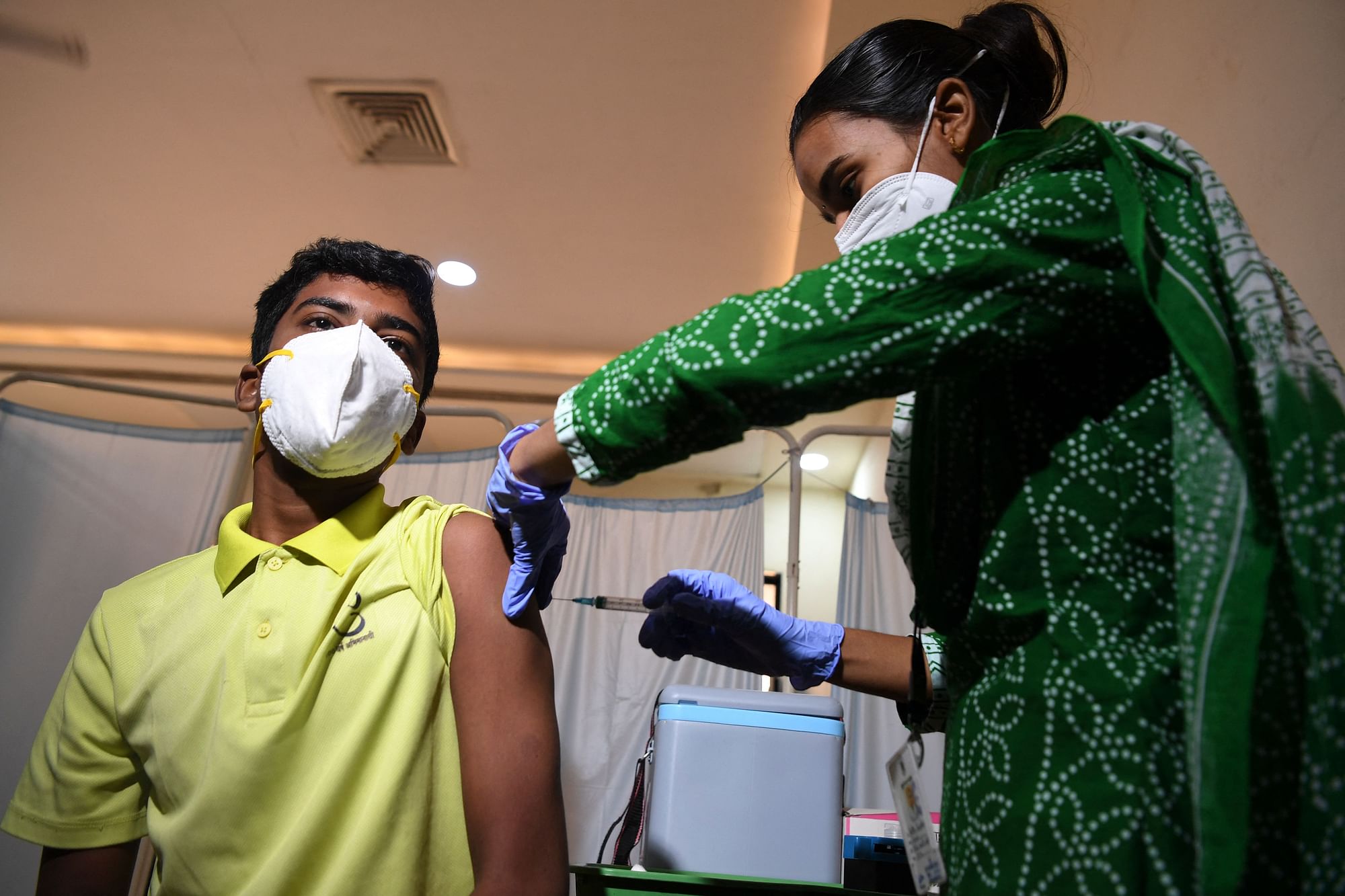 Video and Pictures: COVID-19 vaccination for children aged 15-18 years kicks off in Mumbai