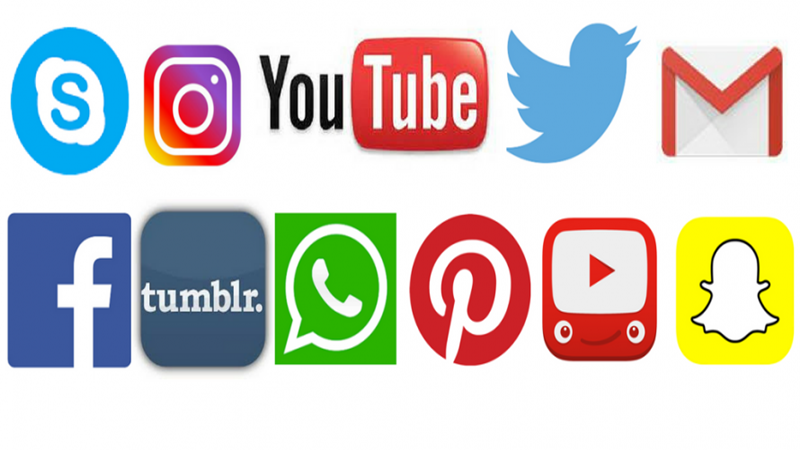 Pimpri-Chinchwad: A 24-year-old IT engineer has lodged a complaint with Nigdi Police after receiving threat messages on WhatsApp (WA) and Instagaram from an anonymous sender who asked her to send a one-minute nude video clip of herself, failing which her morphed nude pictures would be publicised and sent to everyone on her list of contacts.  She was at work on February 21 when she received a WA message at noon, which said, “Tuza private photo aahe, mala block karu nakos, mala block kelas tar Mumbai famous group var disel. (Have your private photo, don’t block me, if you do so, your picture will be seen on Mumbai’s famous groups.)” The woman panicked. The sender followed up on his threat by sending her a morphed photo, in which the woman’s face was morphed onto the nude body of another woman.

“This is our private affair, strictly between you and me,” said the sender. Further, he threatened to send this picture to her friends. “If you send me a one-minute long nude clip of yours, I will not send it to anyone. Beware if you go to the police.”  When the woman did not respond, he began calling her on WA and trolling her on Instagram. This harassment continued for the next two days, by which time, the woman had already approached Nigdi police. A First Information Report has been filed against an unknown person. No arrests have been made. Police said the accused may have been sending these messages over a mobile application number or could be based abroad.