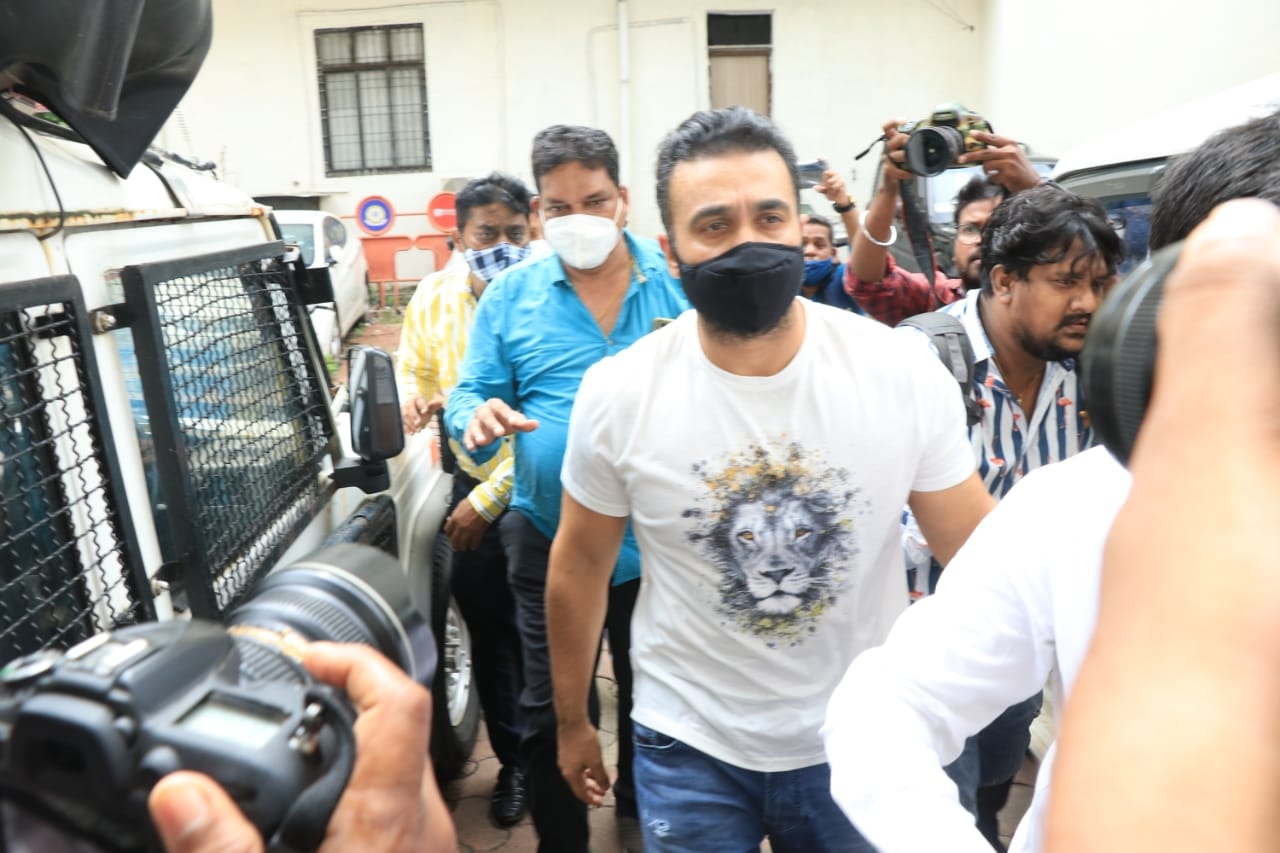 Bombay High Court on Tuesday said it has adjourned hearing on Raj Kundra's bail plea in pornograhy case till Thursday, July 29. The court granting no interim relief to accused Raj Kundra has asked the investigating officer of the case to remain present during the hearing on Thursday.

Meanwhile a court in Mumbai sent Raj Kundra and his associate Ryan Thorpe to 14 days judicial custody. During the proceedings of the court, the investigating officer said the accused (Raj Kundra) was not cooperating and has not given proper answers to any question. While updating the court about the investigation, the officer said they have recorded Shilpa Shetty's statement and have also seized Kundra's MacBook and phone.

Kundra's Kotak Bank and Citi Bank accounts have been seized, and nine digital files with huge amounts of data have been recovered.It has been revealed that the accused received around Rs 1.64 crore payment from Apple, while the information regarding revenue generated from Google Play Store is awaited.

However countering on the matter, Raj Kundra's lawyer told the court that he has been interrogated for over 200 hours now, and that nothing was left to ask from him.

Pornography case: Bombay High Court adjourns till Thursday the hearing on Raj Kundra's bail plea and asks the investigating officer of the case to remain present during the hearing. No interim relief to Raj Kundra

"He shouldn't have been arrested in this case in the first place," he said. "He has cooperated fully and has been in custody for long now," Kundra's lawyer told media.

Kundra was arrested by the police on July 19 along with 11 other people on charges related to the alleged creation of pornographic films. Meanwhile, Crime Branch has appointed a financial auditor to probe the money trail of Raj Kundra and Shilpa Shetty and their alleged involvement in the pornography racket case.