Hiren Parmar alleged that he was promised by Viaan Industries that he will be made the distributor for "Game of Dot".
PTI 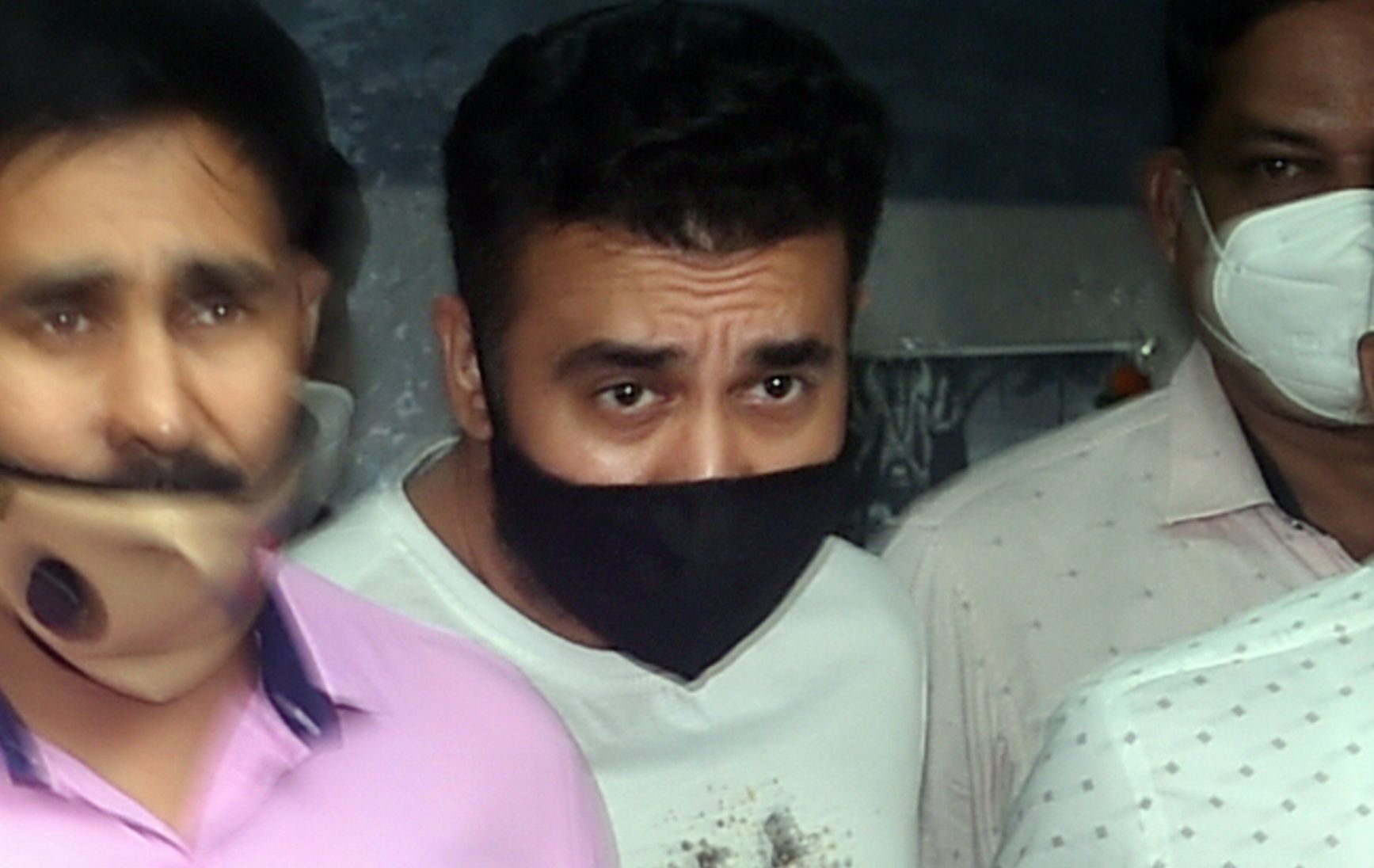 Mumbai: A trader from Ahmedabad in Gujarat has filed a complaint with the Mumbai crime branch and cyber police alleging that he has been duped of Rs 3 lakh by businessman Raj Kundra's firm under the pretext of making him distributor for an online cricket skill-based game, an official said on Monday.

He said the police are verifying the complaint and will decide accordingly on registering an FIR.

In a complaint filed online, complainant Hiren Parmar alleged that he was promised by Viaan Industries that he will be made the distributor for "Game of Dot". However, the company didn't keep its promise, following which he demanded a return of Rs 3 lakh he had invested, but didn't receive a response, the official said.

The complainant claimed he had filed the complaint with the Gujarat cyber department in 2019, but no action was taken, the official said, adding Parmar approached the Mumbai police after Kundra was arrested for allegedly running a mobile application for distributing adult films.

Parmar also alleged that many people were cheated of crores like him by the company, the official said.