The conmen pretended to be cops and promised Nikalje an invitation to a high profile musical event as a guest.

Mumbai: A 32-year-old man from Goa was arrested on Sunday for allegedly duping renowned Marathi singer Ashok Nikalje of ₹2.5 lakh by posing as an IPS officer and promising him an invitation to a high-profile musical event as a guest.

The accused, Yallappa Kolkar, a resident of Belgaum in Karnataka, has previous cases registered against him in Solapur, where he duped several people using a similar modus operandi.

The Tilak Nagar police informed news agency Hindustan Times, “During the probe, we found a bank account number belonging to two taxi drivers from Goa. The police also learnt that the accused convinced the drivers that he lost his phone in which he saved his bank account details, and used their bank details to get the amounts transferred from the singer. Later, he withdrew the money from the bank accounts of the taxi drivers.” 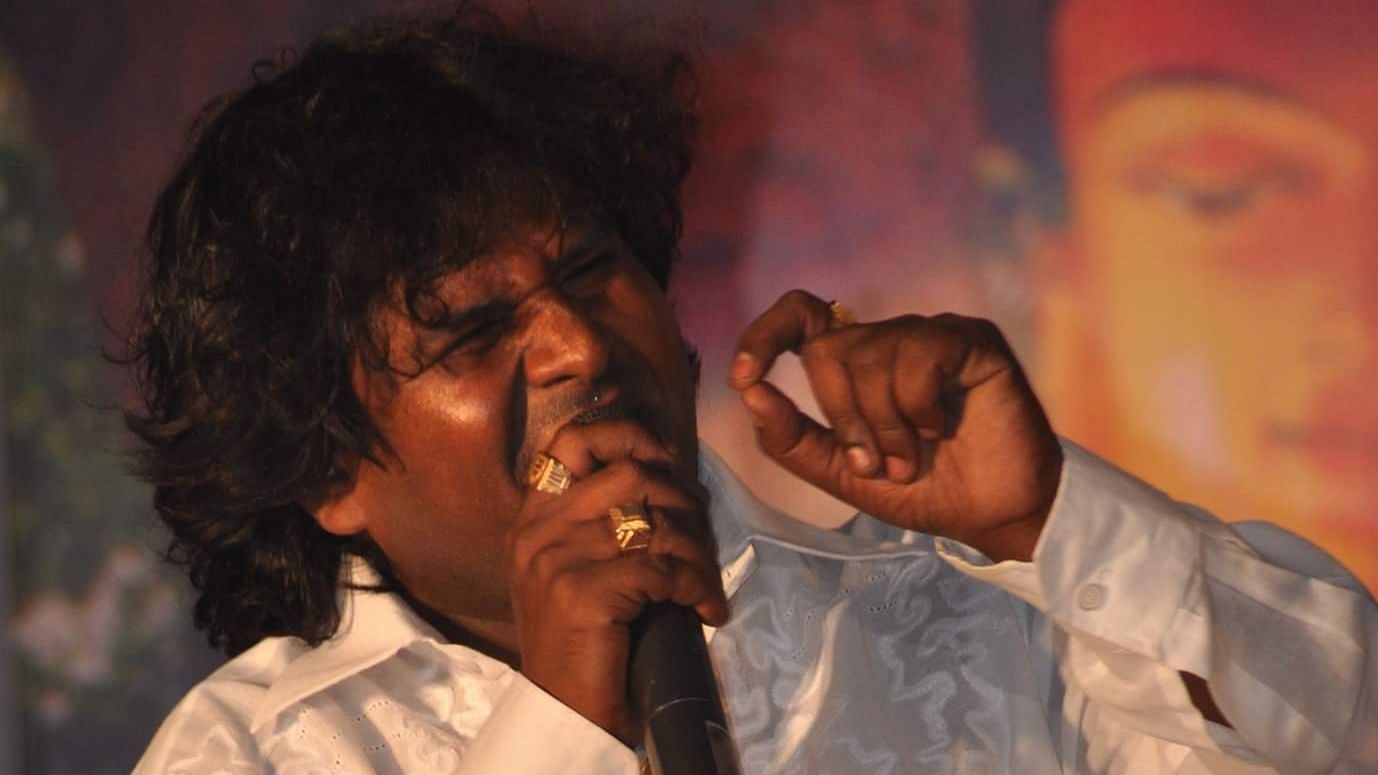 A police team managed to get the hotel address, where Kolkar was staying and traced him on Sunday and brought him to the city on Monday, the officer added.

On October 14, one of the fraudsters posed as an IPS officer and called Nikalje. He told the singer that he wanted to invite him to a musical event in the city which is going to take place soon. Not just that, but he also promised Nikalje a sum of Rs 8 lakh for his appearance.

However, a few days later, Nikalje received another call and the other fraudster pretended to be a junior officer. He then asked the singer to make a payment of Rs 2.5 lakh as security, post which he will be paid the promised fee of Rs 8 lakh.

Nikalje unfortunately fell into the trap and it was only after sending the money did he realise that the entire episode was a scam.

The singer had registered an FIR at the Tilak Nagar police station in October.