Shiv Sena MP Sanjay Raut targeted the Prime Minister Narendra Modi saying that he should not call himself a 'fakir' now with the addition of a "Rs 12 crore" car in his cavalcade. In his weekly column 'Rokhthok' in the Sena mouthpiece 'Saamana', Raut however, praised former prime minister Jawaharlal Nehru for always using an Indian-made car, and late PM Indira Gandhi for not replacing her security guards despite a threat to her life.

Besides, former prime minister Rajiv Gandhi mingled with a crowd in Tamil Nadu and got killed by the LTTE, he said. "Rajiv Gandhi should not have dared to mingle with the crowd. But, he did," he added.

Raut said Modi, who started 'swadeshi' initiatives like 'Make in India' and 'Start-Up India', is using a foreign manufactured car.

"On December 28, media reported pictures of a Rs 12 crore car for Prime Minister Modi. A person who calls himself a fakir, a pradhan sevak, uses a foreign made car," Raut said. "The prime minister's security and comfort are important, but from now on, the pradhan sevak should not reiterate that he is a fakir (ascetic)," he added.

The price quoted for a Maybach car in a section of the media is over Rs 12 crore. However, government sources had clarified that the new car was a replacement of the BMW used by the prime minister as the German carmaker stopped production of the vehicle. 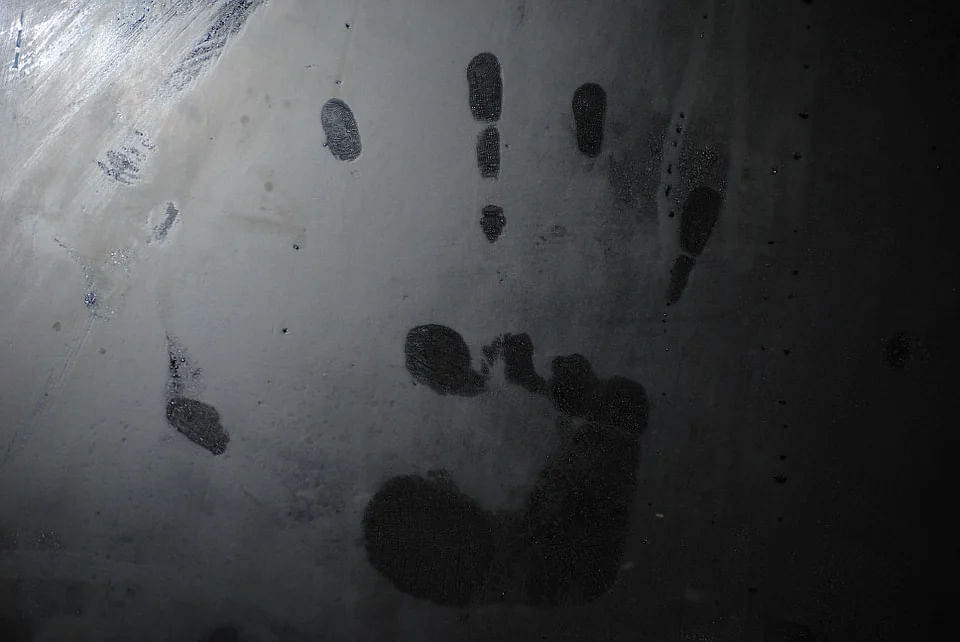