Amidst the war of words between opposition and Centre, Congress spokesperson Sachin Sawant on Friday alleged a big scam in the ventilator provided under PM CARES fund and demanded a state-level inquiry into all ventilators provided by the centre to the state.

Sawant took to Twitter to share the report submitted by the committee of Medical experts appointed by Government Medical College Aurangabad.

He added that the committee has found all ventilators provided under PM CARES to the institution useless. "As per their report, even company technicians could not repair those. It is a big scam," Sawant said.

"We demand state level inquiry into all ventillators provided by centre to Maharashtra. Time & public money wasted through #PMCaresFund is unpardonable. Modi govt made all corporate companies to donate in this opaque fund. It was seen that information under RTI can not be sought (sic)," Sawant wrote on Twitter.

"Modi govt kept evading questions. Now after this report Ppl must know how & why such useless & defunct companies got this contract. It's inhumane to even think of profiteering let alone scam in this biggest ever crisis. Strongly condemn (sic)," he added.

For the uninitiated, in order to augment the existing hospital infrastructure, the Union Government has been centrally procuring and providing states/UTs/central hospitals/ institutes with essential medical devices including ventilators since April 2020.

Yesterday the union health ministry said that media reports claiming ventilators supplied by the Central government to Faridkot's Guru Gobind Singh Medical College (GGSMC) and Hospital, are lying unused due to technical glitches are seen to be unfounded and not having the full information on the matter.

"There have been some media reports suggesting that Government of India supplied ventilators (supported by PM CARES) to GGS Medical College and Hospital, Faridkot, Punjab are lying unused as a result of technical glitches which have not been resolved due to poor after-sales support by the manufacturers. These reports seem to be unfounded and not having the full information on the matter," the ministry said.

The ministry also claimed that the consumables like flow sensors, bacteria filters and HME filters are not being changed by the hospital authorities as per the prescribed norms, or the ventilators are being used without these important consumable items.

It said that the BEL engineers visited GGSMCH again on Wednesday and made five ventilators functional only by replacing a few consumables and demonstrated their optimum performance to the GGSMCH authorities, thereby, further making it evident that when operated properly, the ventilators will provide reliable performance.

In addition to the instructions given in the user manual, detailed instructions and guidelines have also been issued to all the ventilator users regarding infrastructure requirements, proper usage and maintenance of the CV200 ventilators. However, these are not being followed by many hospitals and medical colleges in Punjab. They have been, instead, raising the issue of ventilators being non-functional without any basis.

It is clarified that BEL will continue to provide all the technical support required by the State in meeting the ventilator requirement during this pandemic situation.

The Union Health Ministry has also written to the States and UTs on May 9, 2021, informing them once again of the helpline numbers of the ventilator manufactures, which are also available on the ventilators in the form of stickers.

"In addition, information has again been provided of state-wise WhatsApp groups created with the concerned nodal officers of the states and UTs, representatives of the User Hospitals and technical teams of the manufacturers in order to address any technical issues in real-time. Dedicated email IDs of these manufacturers have also been shared with the states/UT," the ministry added. 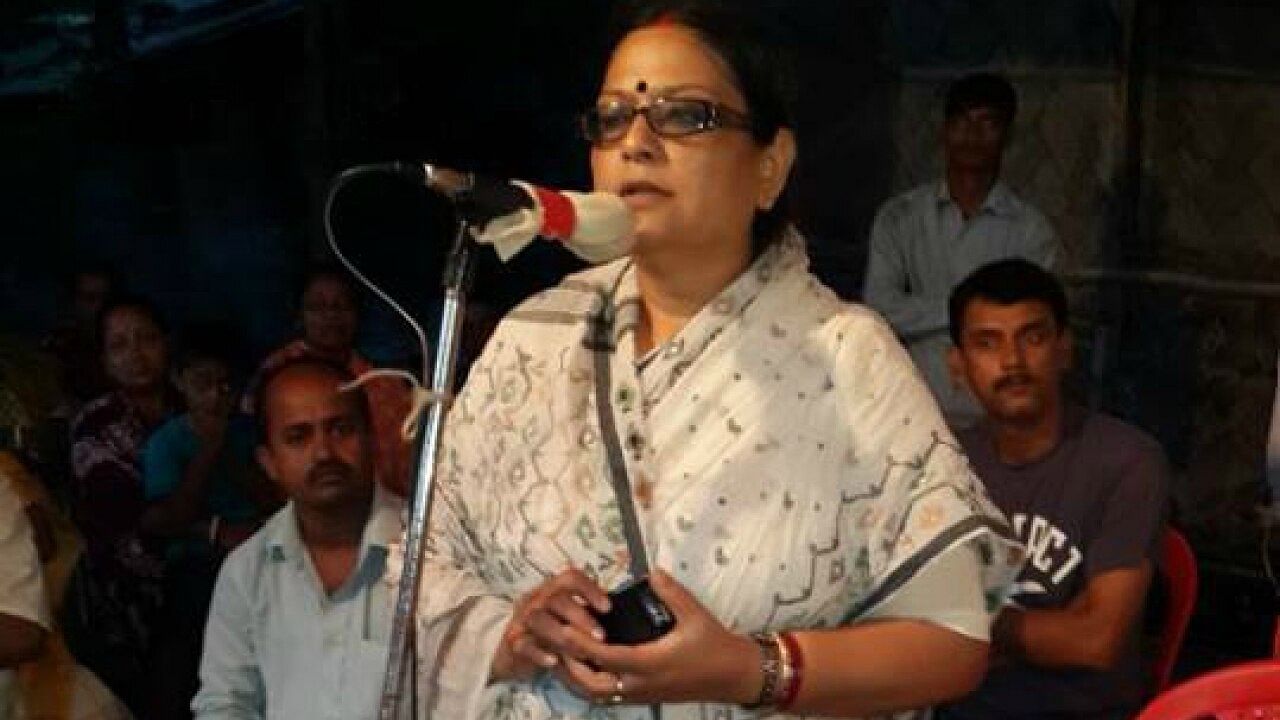