The fund has repeatedly faced criticism for lacking transparency, since the documentation for its constitution was never made public.
FPJ Web Desk 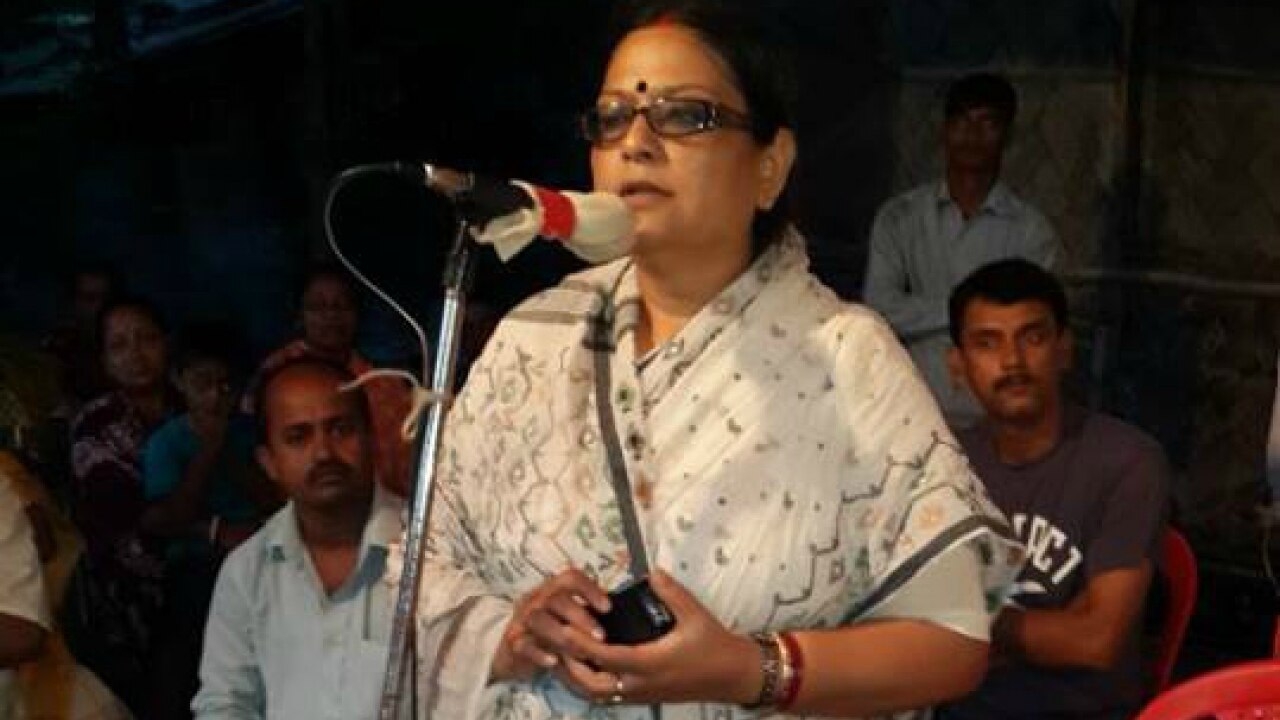 Kakoli Ghosh Dastidar, Lok Sabha MP from the Trinamool Congress (TMC), on Friday reportedly demanded an audit from the Comptroller and Auditor General (CAG) of India for the Prime Minister's Citizen Assistance and Relief in Emergency Situations Fund (PM CARES Fund), that was created following the coronavirus disease (COVID-19) pandemic outbreak in the country.

The TMC Lok Sabha MP raised the issue of state-owned Bharat Sanchar Nigam Limited (BSNL) employees not receiving their due salaries and said that the central government should be held accountable for the amount of money in the PM CARES Fund, reported India Today.

According to the report, Ghosh was referring to the central government reportedly dismissing several appeals by the opposition to bring the PM CARES Fund under the purview of the Right to Information (RTI) Act or an audit by the CAG to ensure accountability.

"It seems the country itself is on sale. The TMC demands a CAG audit of the PM Cares fund. The central government should answer," the report quoted the TMC Lok Sabha MP as saying.

The PM CARES Fund was created for "combating, and containment and relief efforts against the coronavirus outbreak and similar pandemic like situations in the future".

However, the fund has repeatedly faced criticism for lacking transparency, since the documentation for its constitution was never made public. Moreover, the opposition has sought more accountability in relation the fund's establishment, functioning, and accounts.

In the face of public criticism over the fund, BJP leaders have reportedly hit out at the opposition, in turn.

Earlier in September, Union Minister Anurag Thakur had threatened the oopposition by saying that if they want a CAG audit of the PM CARES Fund, all the parties should also be ready to face CAG audits on "family-run trusts", a clear jab targetted at the Congress party which, too, has faced criticism for alleged misuse of funds and foundations managing the same.

“The PM-CARES fund was registered on March 27, 2020, under the 1908 Act. An independent auditor was appointed. Nobody is forced to donate to this fund," the Union Minister had said.

Notably, the fund is, in fact, privately audited, and the names of the donors, as well as the total amount of funds donated, are not available on public domain. Since the central government has claimed that it is a private fund, it does not come under the purview of transparency laws such as the RTI unlike that in public funds.