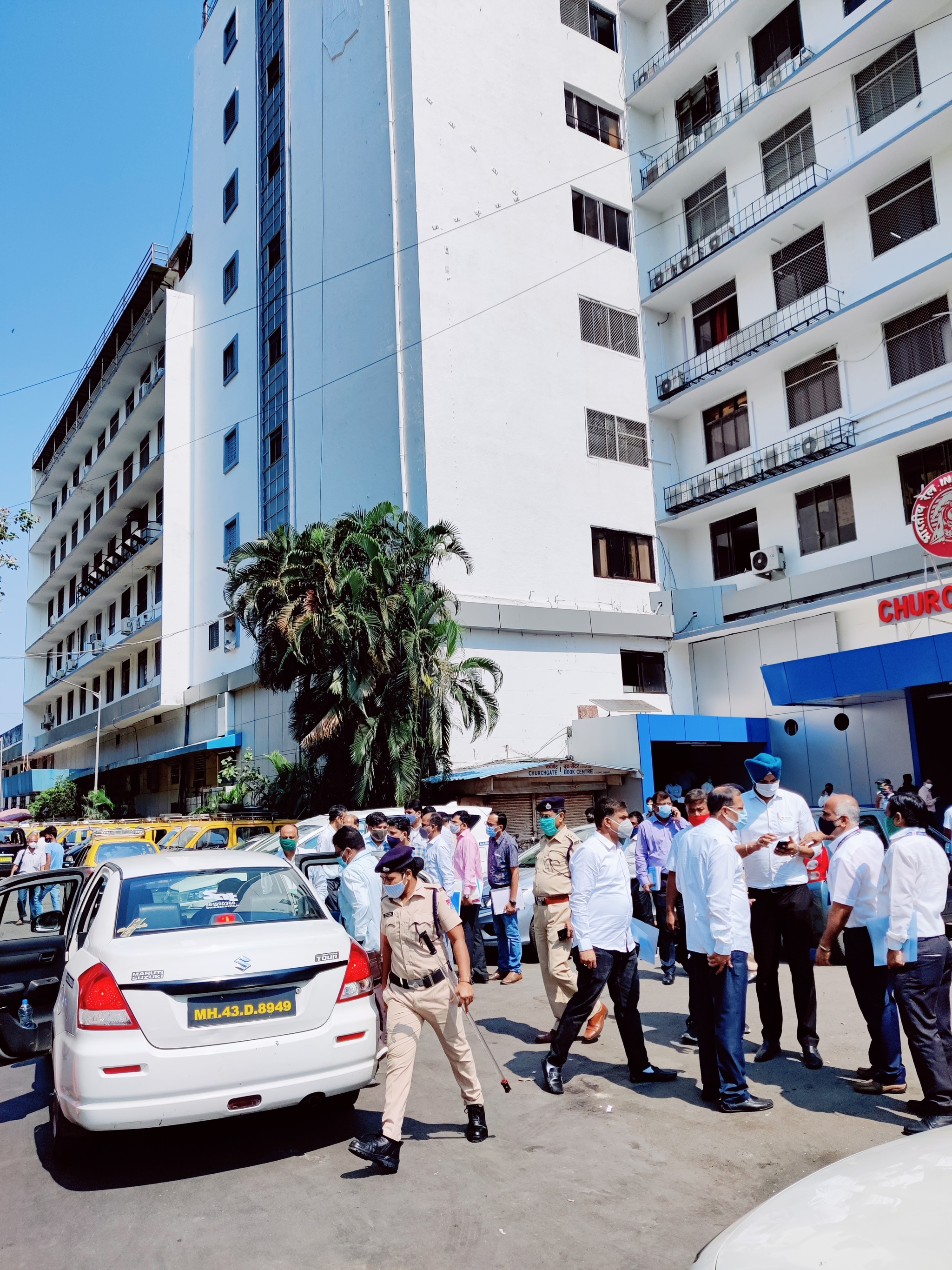 The Railway Board instituted Passenger Amenities Committee (PAC) have suggested rectifications and improvements at some of the major railway stations on the Western Railway (WR).

A meeting was also held with WR authorities on October 26, where various issues were discussed for the overall improvement of the Mumbai suburban system.

Sources said that at the meeting, suggestions were made regarding the air-conditioned local trains as well. “We have asked them to allow First Class passengers in AC locals as it will help boost footfall. We were informed that steps are being taken to improve footfall inside AC locals. All their AC trains will be put into service soon,” said Passenger Amenities Committee, Railway Board member Kailash Verma.

Until Tuesday, 4,583 Season Passes for AC locals had been issued by the WR out of the total 8,33,114 MSTs sold. The Railway Board recently approved the procurement of AC trains proposed under MUTP-3 and 3A for Mumbai. Apart from this, the PAC also visited a few railway stations and also suggested improvements.

The PAC members and WR officials inspected the Churchgate station, where few additions have been proposed to boost safety with better facial recognition cameras. They also suggested improving the cleanliness inside toilets.

Meanwhile, at Mumbai Central station, there were issues with some long-distance trains platform. “We saw that some platforms are occupied by parcel boxes where premium trains arrive and depart. We have asked the administration to make proper arrangements for them to avoid inconvenience to passengers,” added Verma.

The committee found that at platform one, there was a need to create more walking space for passengers. Accordingly, a suggestion was given to shift the food stalls elsewhere.

It was also found that Andheri station, which also falls near the airport along and is closely connected with the Versova-Ghatkopar Metro 1, needs urgent development. The PAC suggested the rail authorities set up a pod-hotel for the convenience of outstation passengers.