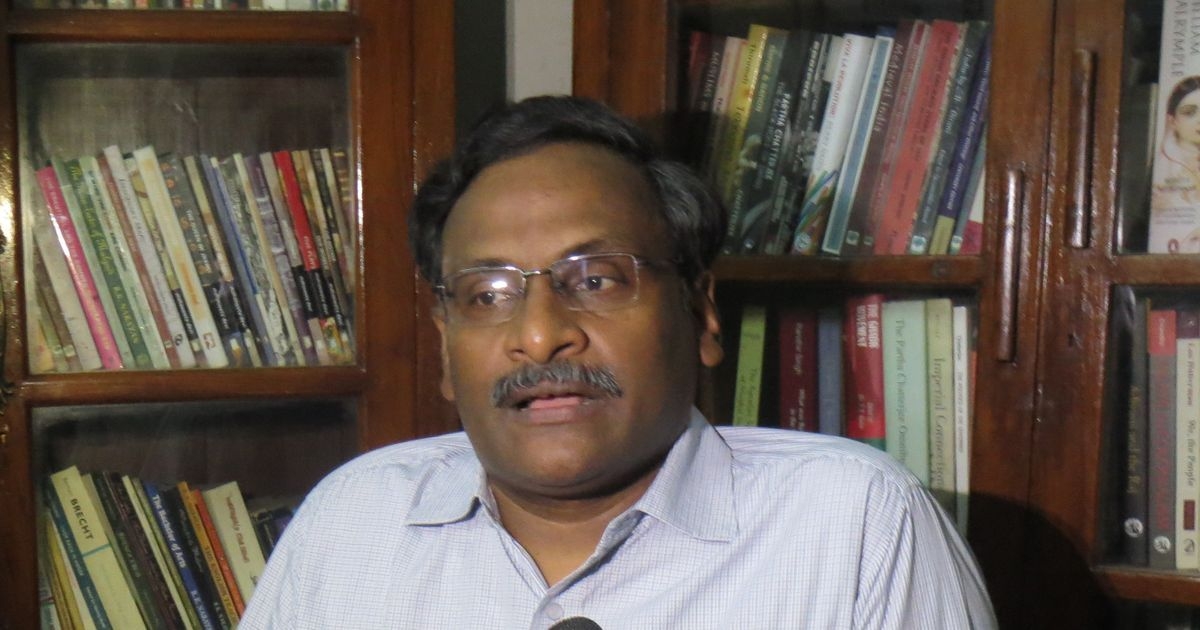 Saibaba is serving life sentence at the Nagpur jail after he was convicted for having naxal links.

His ailing mother died on August 1 even as his lawyers were seeking to arrange a video conference between the two.

Last Tuesday, the Nagpur bench of the Bombay High Court rejected Saibaba's bail application. He had sought bail on the ground of his own health as well for meeting his mother who was suffering from cancer.

After her death, Saibaba applied for `death parole', saying he wanted to attend the post-funeral rites.

A jail official said that as per the procedure, a report was sought from the local police station in Hyderabad.