'Pankaja Munde is like sister to me, we have a special bond': Devendra Fadnavis 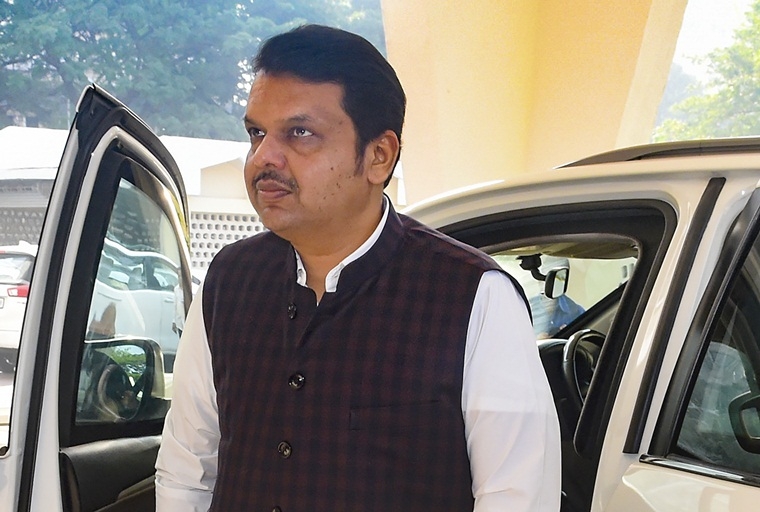 Days after Pankaja Munde's rally, on Friday, former Chief Minister Devendra Fadnavis has said that Pankaja is like sister to him and they both have a special bond.

According to Indian Express, speaking to a private Marathi channel, Fadnavis said “I state with confidence that the BJP is united and strong. There are no factions within the party.” Commenting on the attack by Pankaja, he said, “I have always held Gopinath Munde in high esteem. He was our revered leader and I owe a lot to him. I shared a special relation with him as our leader. Pankaja, who is his daughter, is a like sister to me. And we do have a special bond.”

On Wednesday, Pankaja Munde said on Wednesday that the decision to deny tickets to some leaders in Maharashtra was taken at the state level, and Devendra Fadnavis should take responsibility for the party's election performance. Pankaja dare to BJP: Oust me

Speaking to Marathi news channel ABP Majha, Munde said, "Tickets were not denied in Delhi, but here in Maharashtra. Whatever the party's performance has been, Devendra Fadnavis should take the responsibility." "Had there been two candidates against me, I would not have lost the election," she added. "The government was ours but he (Dhananjay) received all the support and help against me," she alleged.

Fadnavis also said that his relations with senior leader Eknath Khadse and Pankaja Munde remained cordial. “Even in the past I have pointed to Khadse, ‘Why do you say such harsh things which you don’t actually mean’. I believe if he refrains from making such statements in public, it would help him politically,” Fadnavis said in the interview.

Addressing a rally in Beed district on the occasion of the birth anniversary of her late father Gopinath Munde, Pankaja said the BJP was free to decide on her continuance in the party.

"Loss in one election does not bother me. Circumstances are being created that I should quit. But I am not going to leave the party. However, if the party wants to 'leave' me, it can take a decision," she said in the presence of several top BJP leaders, including state unit President Chandrakant Patil.

"I am being labelled as 'ambitious' who tried to 'pressurise' the party. Some are spreading the rumours that I want to be the Chief Minister. I never uttered any such thing. But is it wrong to be ambitious? Can't a woman lead the state," Pankaja demanded. "I served as a minister for five years, but I am no longer a minister, not even a legislator, nor a corporator. From today, I am not even a part of the (BJP) Core Committee. They call me a rebel. Do you think (India's) Independence would have been possible without defying the authorities or revolting," she asked.