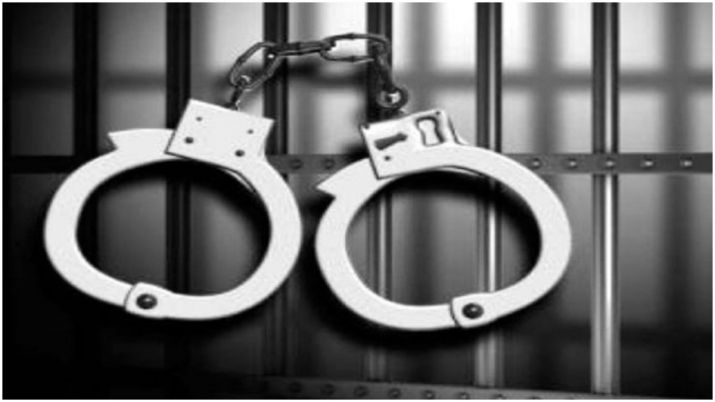 A murder accused from Palghar in Maharashtra on the run for more than two years was arrested from a village in Uttar Pradesh, police said on Sunday.

A woman identified as Yogita Devare (38) was found murdered in her home on March 1, 2019 after which teams were formed to nab the accused, said Mira Bhayander Vasai Virar police's Crime Branch Senior Inspector Pramod Bhadak.

"Accused Anurag Abhay Pratap Singh was held from UP. Tulinj police is probing the case further," he added.