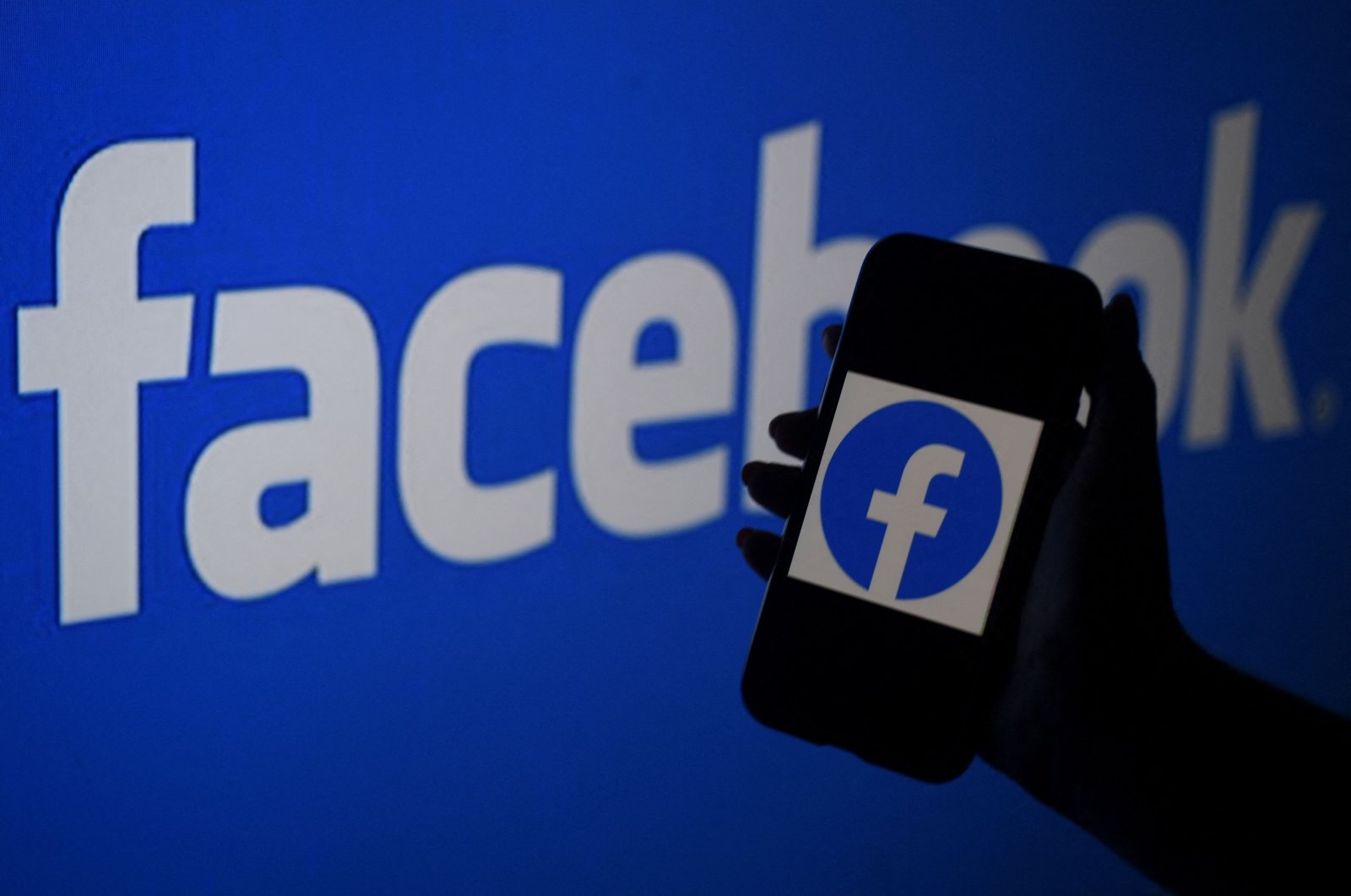 A mob of over 150 people allegedly pelted stones on vehicles and hoardings on a road in Maharashtra's Osmanabad city to express their anger over an objectionable post against Mughal emperor Aurangzeb on Facebook, police said on Wednesday.

The incident took place around 10.30 pm on Tuesday in Vijay Chowk area and four policemen were injured while trying to stop the violent mob, they said.

"The mob vandalised a hoarding, a police vehicle and an auto-rickshaw in Vijay Chowk area. Four policemen, including an officer, were injured while they were trying to stop the mob," Osmanabad city police station's inspector Suresh Budhwant told PTI.