On stretch of highway where Cyrus Mistry died, 62 accident-related deaths so far this year

The 100-km stretch of Mumbai-Ahmedabad highway between Ghodbunder in Thane and Dapchari in Palghar district has witnessed 262 accidents this year, claiming at least 62 lives and leaving 192 persons injured

The stretch near Charoti, where the Mercedes car in which Cyrus Mistry was travelling met with an accident on September 4 | File
Follow us on

Official data shows that it was not an one-off incident.

The 100-km stretch of Mumbai-Ahmedabad highway between Ghodbunder in Thane and Dapchari in Palghar district has witnessed 262 accidents this year, claiming at least 62 lives and leaving 192 persons injured, police officials said. 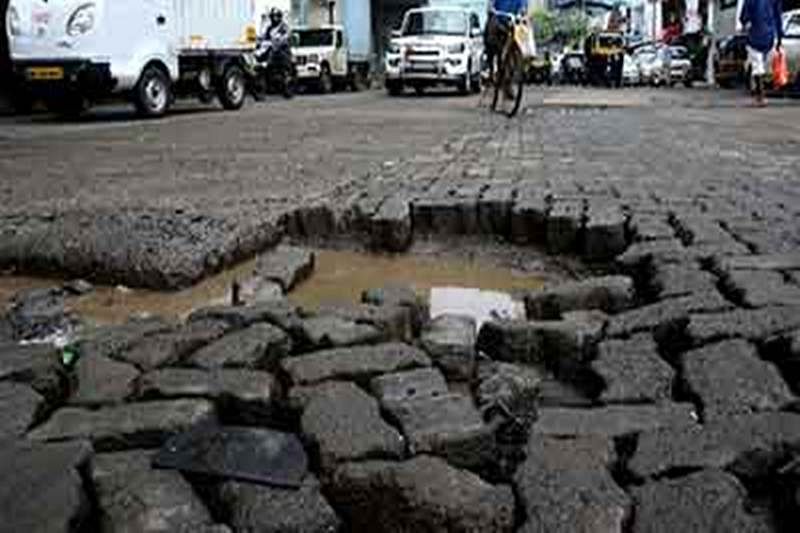 Over-speeding and error of judgement on a driver's part have played a role in many of these incidents. But officials say that poor maintenance of the road, lack of proper signage and absence of speed curbing measures too are among the factors responsible for the high number of accidents.

The stretch near Charoti, where the Mercedes car in which Cyrus Mistry was travelling met with an accident on September 4, has seen 26 deaths in 25 serious accidents since the start of this year, said a Maharashtra highway police official.

The stretch near Chinchoti has reported 25 deaths in 34 serious accidents during the same period, while 11 persons have died in 10 accidents near Manor, he said.

"Charoti is a black spot when it comes to accidents, and so is the stretch of some 500 meters beyond it towards Mumbai," he said.

The road curves before the Surya river bridge as one travels towards Mumbai and the three-lane carriageway narrows into a two-lane one, he said.

"But there is no effective road signage or speed-curbing rumblers warning vehicle drivers before they reach the bridge," the official pointed out.

It was here that the car driven by gynaecologist Anahita Pandole at high speed ran into the road divider. Mistry and his friend Jehangir Pandole who were riding in the backseat died while Anahita and her husband Darius who was in the front-row passenger seat suffered serious injuries.

The safety-related guidelines of the Indian Road Congress seemed to have been overlooked by those who are responsible for the maintenance of the road, said another official.

While the road comes under the purview of the National Highway Authority of India (NHAI), the private agency which collects toll has the responsibility of maintenance, he added.

According to the guidelines, an ambulance must be kept on stand-by every 30 kilometers, and there should also be a crane and patrolling vehicles, the official said.

In the wake of the September 4 tragedy, Maharashtra Police has written to the Central Road Research Institute for expert opinion on safety measures that can be introduced and also asked the Central Institute of Road Transport to conduct a road-safety audit of the part of the highway which lies inside Maharashtra.