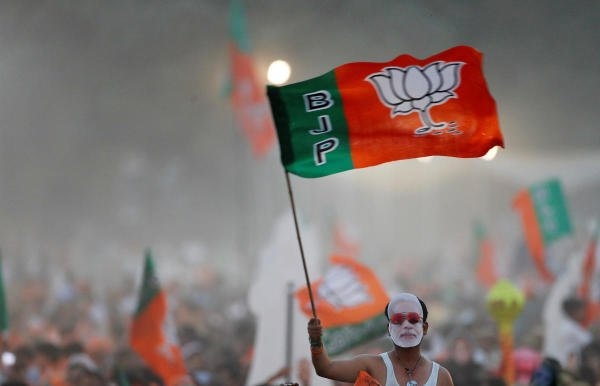 Workers from the BJP's Nashik city unit staged protests and a sit-in agitation against the Maharashtra government on Wednesday, demanding the restoration of political reservation for the OBC community.

Activists from the BJP's city unit and OBC Morcha protested outside the district collectorate and presented a memorandum of their demands to the collector.

In the memorandum, the party claimed that if the state government had formed a commission and submitted the empirical data on the OBC population in given time, the Supreme Court would have approved the reservation.

The State Election Commission has announced Zilla Parishad bypolls in Dhule, Nandurbar, Akola, Washim and Nagpur without the reservation, which is an injustice to the OBC community, it stated.

The Supreme Court earlier this year quashed quota for the Other Backward Classes (OBCs) in local bodies in Maharashtra after observing that the total reservation should not exceed 50 per cent.

The BJP has since demanded that the state backward class commission should put together an empirical data about the OBC population and till then no local body elections should be held. 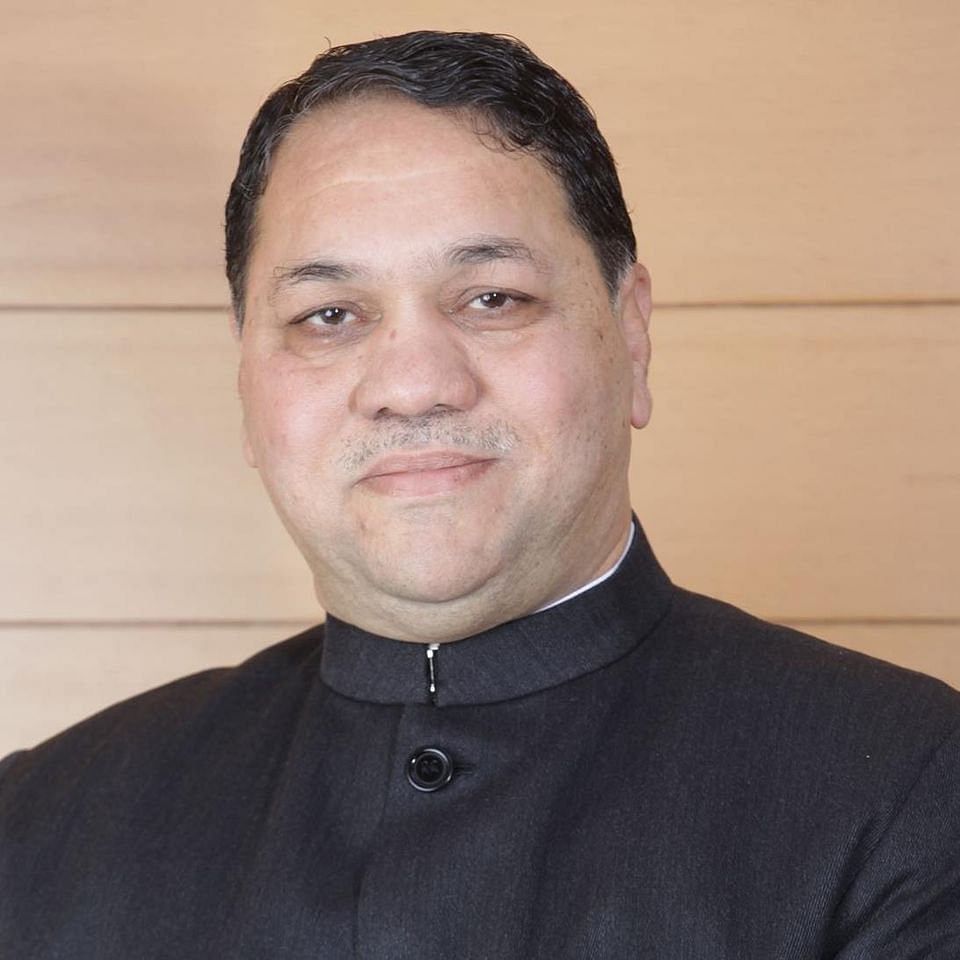 Terror module bust: Maharashtra police had eyes on suspect who was nabbed by Delhi cops, says...