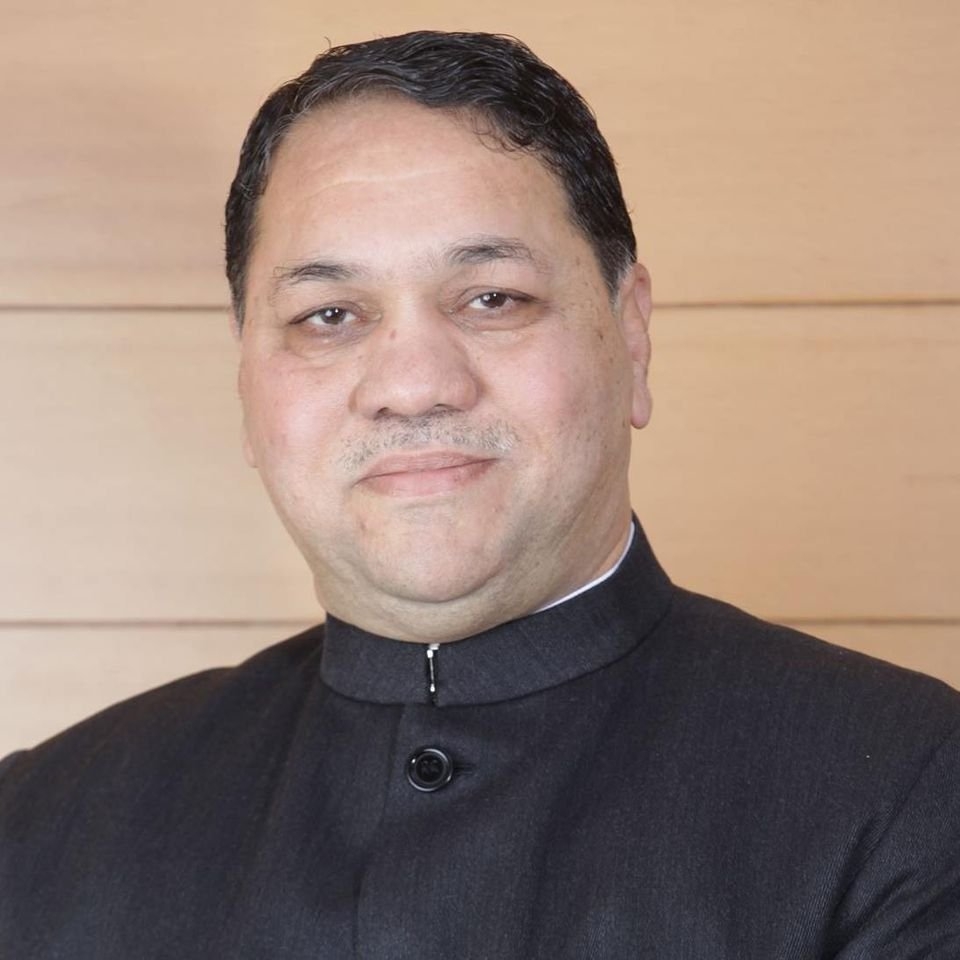 Maharashtra Home Minister Dilip Walse Patil on Wednesday said one of the terror suspects, hailing from Mumbai, who was arrested along with five others by the Delhi Police, was under watch of the Maharashtra police and there was no intelligence failure on part of the state security force.

The Delhi Police's Special Cell on Tuesday busted a Pakistan-organised terror module with the arrest of six men, including two Pak-ISI trained terrorists, officials earlier said, adding that the terrorists were allegedly planning several blasts across the country, including Delhi, Uttar Pradesh and Maharashtra, during the festivals of Ganesh Chaturthi, Navratri and Ramleela.

Out of the six terror suspects, Jaan Mohammad Shaikh (47) hails from Mumbai and the city police and Maharashtra Anti-Terrorism Squad (ATS) officials on Tuesday questioned this family here and searched his home after his arrest became public. 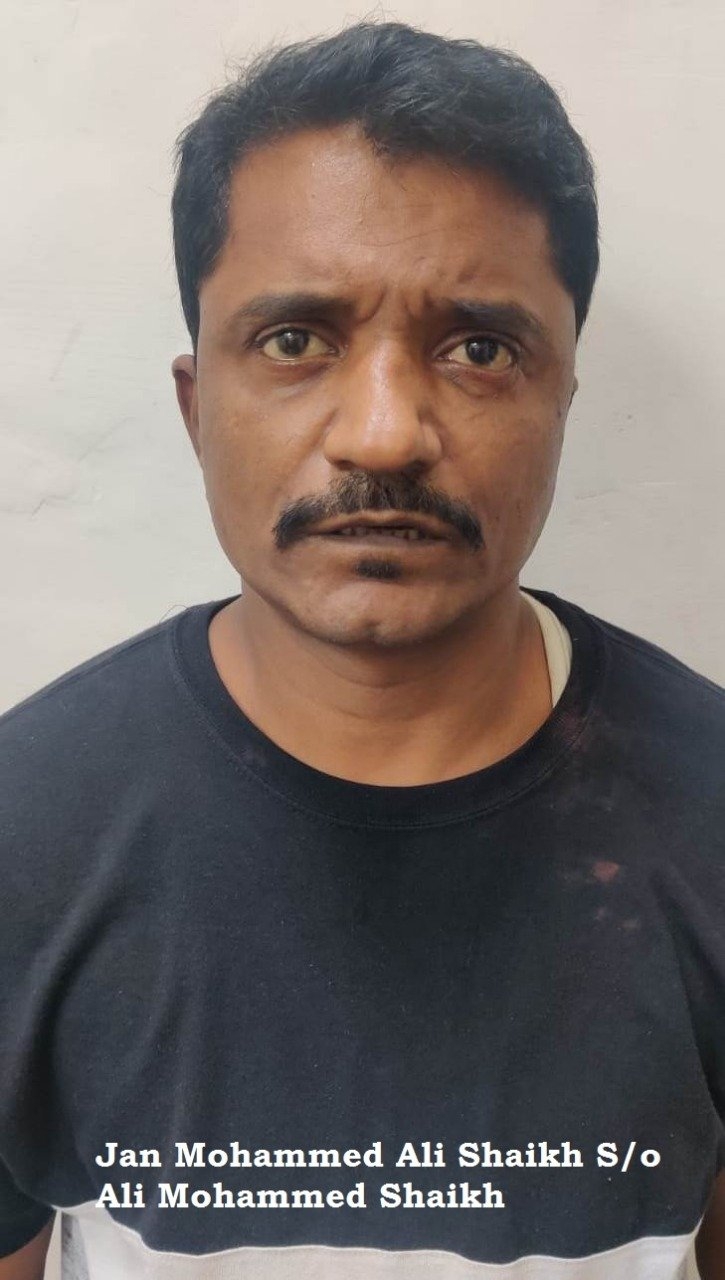 Talking to reporters here on Wednesday, Walse Patil said that Shaikh, also known as 'Sameer Kalia', is from Dharavi area (in Mumbai) and as per criminal records, he was booked for some local crime in 2001.

"Like other criminals, he was also being watched by the state police. There is no question of the state intelligence failure here," the minister said.

"Due to sensitivity of the issue, I cannot reveal all the details related to this case, but I can tell you that the suspect was under watch. There is no failure on part of the state police. It is also not an embarrassment for our police force," he said.

Asked whether the Delhi Police informed the Maharashtra Police before making the arrest, the minister said, "Some times, when there is no solid information, police of one state visit another state and at times also make arrests without intimating the local police".

He said even the Maharashtra Police arrested a couple of persons from Delhi two days back. They are not related to this case, but it is a common practice followed by police forces of various states, he added.