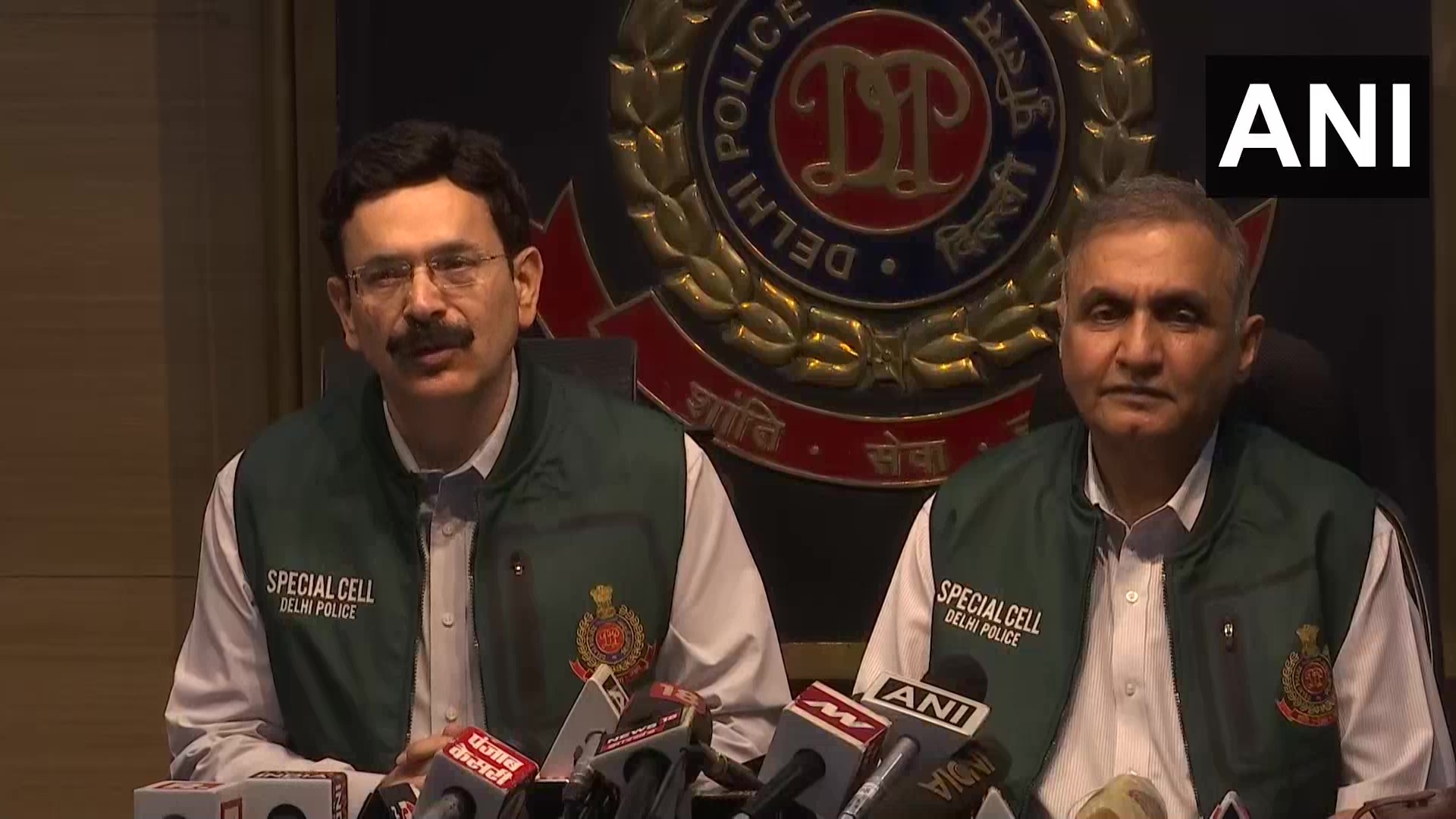 Mumbai: The Maharashtra Anti-Terrorism Squad (ATS) and Mumbai Police have begun questioning the family of the terror suspect Jaan Mohammed Shaikh, who was arrested by the Special Cell of Delhi Police.

In a sensational operation by the Delhi Police, Shaikh, 47, alias 'Samir Kaalia' was nabbed on Tuesday along with five others. They are allegedly part of a Pakistan-backed terror module which included two trained by the ISI.

The family of Shaikh -- who reportedly has links with the dreaded D-Company led by the fugitive mafia don Dawood Ibrahim Kaskar -- lives in a decrepit tenement in a slum of Sion area since the past many years.

He is married, his wife does odd jobs in the area and the couple have two daughters. But more details are not available with the ATS and police making enquiries in the vicinity to get more information on him.

Some locals recall him as a quiet driver, devoted to his family and a non-interfering type who kept mostly to himself.

The militant module exposed by the Delhi Police was allegedly planning to carry out blasts all over India particularly during the festive season and create disturbances ahead of the upcoming polls in different states.

Shaikh, who is believed to be close to Anees Ibrahim Kaskar, the younger sibling of the most wanted Dawood, was allegedly given the responsibility to deliver bombs, weapons and grenades to various groups in the country to carry out the terror hits.

In the terror module busted by the Delhi police, one of the six men arrested is Jaan Mohammad Ali Shaikh alias Sameer Kalya from Sion. Shaikh allegedly took terror training in Pakistan and planned the alleged attacks with accomplices prior to the Uttar Pradesh polls.

The police said Shaikh, an aggregator cab driver, was held from Kota in Rajasthan. However, his neighbours from Social Nagar in Sion, where he has lived since childhood, refuse to believe in his involvement. They claimed to have seen him on Monday evening, too.