The time was sought through an application for the same and the matter will be heard by the court this week. A little after Vaze’s arrest in the case when he was in NIA custody, the agency had informed the court that it would be adding charges under the Unlawful Activities Prevention Act (UAPA) against him. If charged under the UAPA, it is possible for the agencies to seek time upto a total of 180 days to file chargesheet after permission of the court, if finds merit in the agency’s plea seeking time for probe.

The agency had neared its 90-day stipulated deadline of filing the chargesheet when it made the plea. Vaze was arrested in mid-March, followed by arrests of alleged bookie Naresh Gor, constable Vinayak Shinde, Assistant Police Inspector Riyazuddin Kazi and suspended police inspector Sunil Mane. Shinde, Kazi and Mane were later dismissed from service.

On 25 February this year an explosives-laden Scorpio was found parked outside industrialist Mukesh Ambani’s residence Antilia. The car was traced to auto parts dealer Mansukh Hiran, whose body was found in the Thane creek on 5 March. 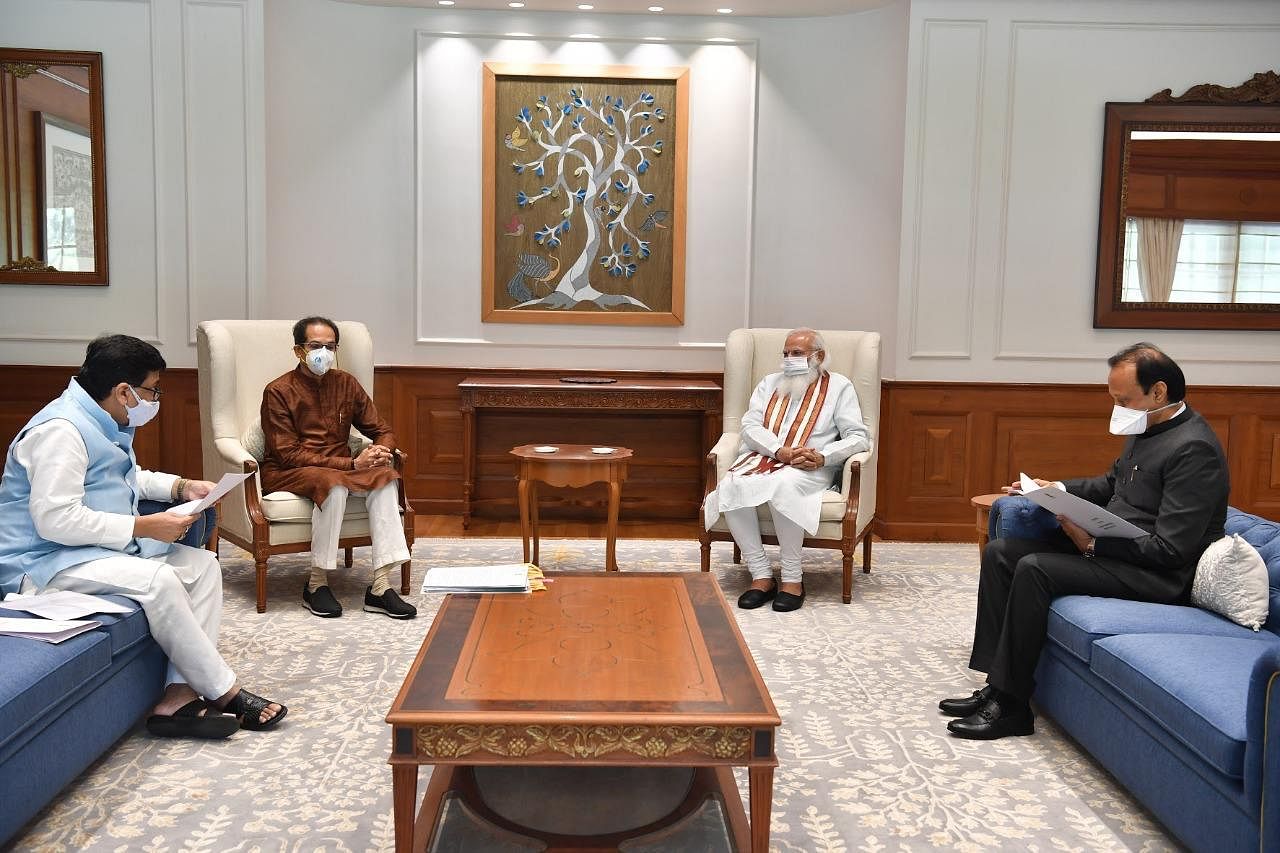