HomeMumbaiNGO decides to paint potholes in 9 different colours in 'Navratri'

NGO decides to paint potholes in 9 different colours in 'Navratri'

NGO 'Watchdog Foundation' decides to paint potholes in 9 different colours in 'Navratri', to highlight the plight of Mumbaikars.

The city tops the list of blackspots in internal roads in the state, according to data released by Maharashtra Highway Traffic Police recently.

(Blackspots are stretches of nearly 500 meters where either five road crashes or 10 fatalities have taken place in three years.)

Activists said they are tired of not getting a resolution despite repeated complaints to the BMC and posts on social media.

Godfrey Pimenta of Watchdog Foundation said, "Despite the tall claims of the chief minister and the officials about repairing potholes before Ganeshotsav, potholes are found everywhere, including on the highways."

“Hence we have decided to protest the poor condition of roads through the celebration of the upcoming Navratri festival, by painting the potholes in nine different colours for nine days of Navratri," said Nicholas Almeida of Watchdog Foundation.

On September 26, which is the first day of Navratri, the potholes will be painted white, followed by red the next day and so on, according to the colour code decided by the NGO. The other colours of Navratri are royal blue, yellow, green, grey, orange, peacock green and pink, respectively in order of one after the other.

See the colour code decided by the NGO for 9 different days to colour potholes: 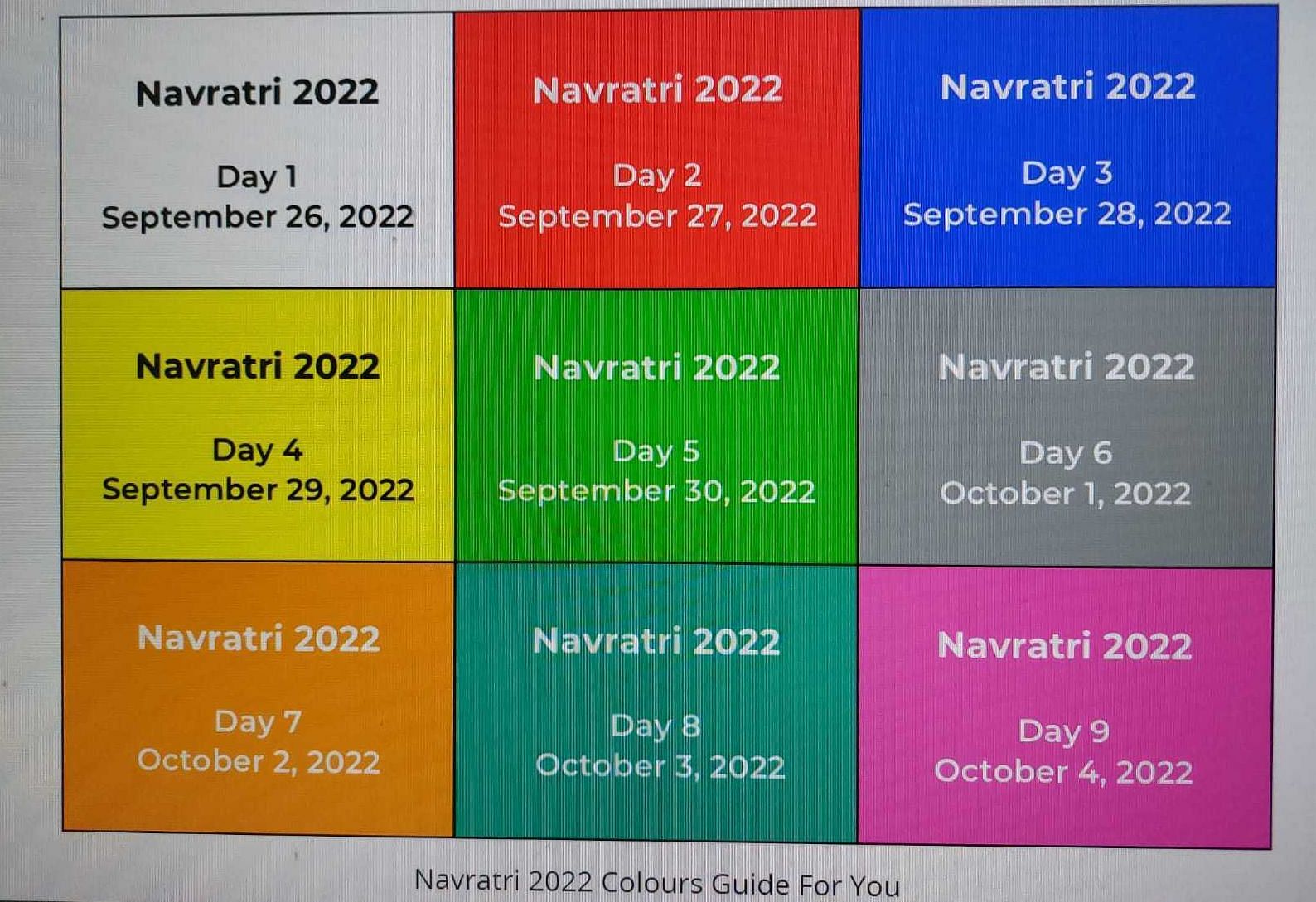 The foundation also urged all the Mumbaikars to celebrate the festival in the above manner to highlight the plight of Mumbaikars and take photographs of the coloured potholes on daily basis for 9 days and tweet on the official Tweeter handle of "My BMC" of the Corporation and also other social media platforms.

The activists said that they need a permanent solution to this public menace, which is costing the tax payers hundreds of crores of recurring expenses every year and also, causing wastage of fuel, traffic jams, loss of lives etc.