HomeMumbaiNeed to probe links of arrests with Al-Qaeda and IS: ATS to court

The prosecution told the court that it had seized some literature, including a book 'Who killed Karkare' from one of the accused.

The Anti-Terrorism Squad (ATS) wants to probe if the five men arrested in the case linked to the Popular Front of India (PFI) have connections with the Al-Qaeda and The Islamic State (IS).

The five - Mazhar Khan, Sadiq Qureishi, Mohd. Iqbal Khan, Moinuddin Momin and Aasif Khan were produced before the court on Monday afternoon. Seeking an extended custody of 14 days, the prosecution told the court that it had seized some literature from them, including a book 'Who killed Karkare' from one of the accused. It has also seized digital devices such as laptops, mobiles and pendrive as part of its probe.

While passing the order, Additional Sessions Judge AM Patil said that the investigating officer could have probed more in respect of seized records. Again seeking 14 days is not proper, the court said, holding that eight days would suffice. 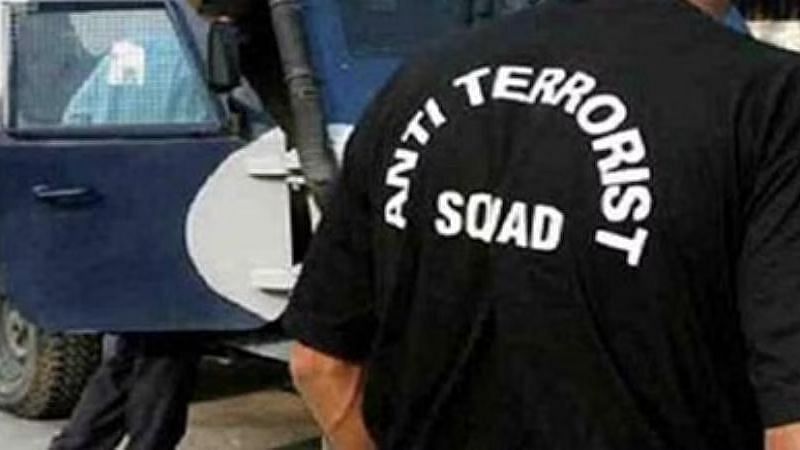 The media was not given access to the proceedings. Advocate Mohd Ibrahim appearing for accused Sadiq Qureishi, said he argued against the ATS allegation that Qureishi is a PFI member, pointing out that the organisation is not a banned one.

The ATS had told the court that Qureishi is providing legal aid to PFI members and hence termed him a terrorist, said his advocate. The ATS had also alleged that Qureishi is not providing the password to his social media accounts. Adv Ibrahim said Qureishi’s password was reset while he was in the ATS’s custody.

The advocate has made an application before the court to direct the Ministry of Telecommunications to seek information from social media companies at what time the password was reset. The ATS also alleged that Qureishi has connection with an accused in the German Bakery blast case as he was in possession of the judgment in the case, his advocate said.

Against another accused Moinuddin Momin, his advocate Shamsher Ansari said the ATS alleged he was a member of Jamaat-e-Islami Hind, AIMIM, Movement for Peace and Justice (MPJ). Advocate Ansari said he argued that none of these are outlawed organizations.