NCP vs NCB: Nawab Malik says he will expose more wrongdoings of the agency on Twitter - Read to know more 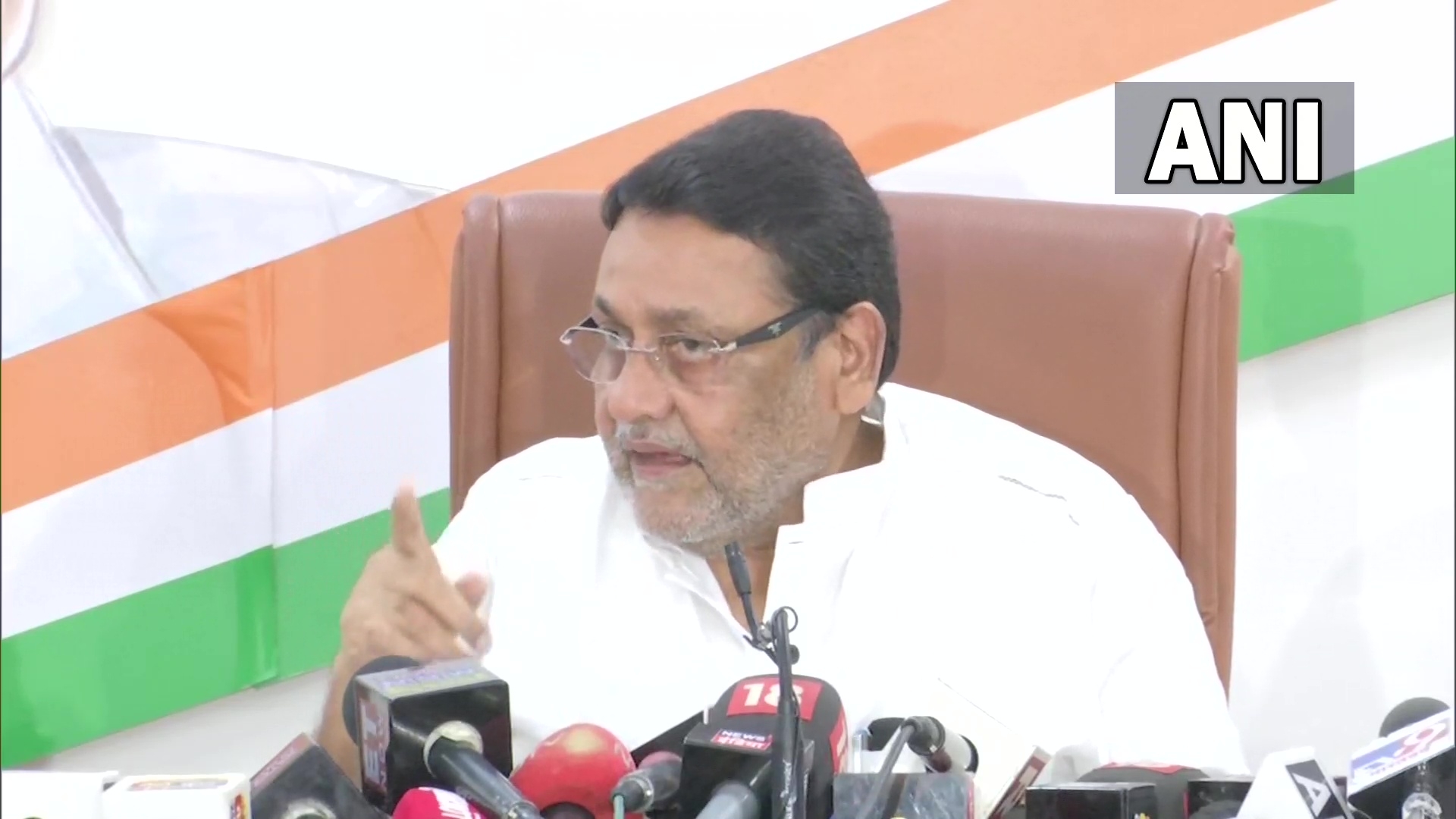 NCP vs NCB: Nawab Malik says he will expose more wrongdoings of the agency on Twitter - Read to know more | ANI

Maharashtra minister and NCP leader Nawab Malik on Saturday said that he will expose more wrongdoings of the Narcotics Control Bureau (NCB).

However, he said this time he will do it in series of tweets instead of a press conference.

"I will be exposing more wrongdoings of the #NCB, this time not via a Press Conference but on my Twitter handle. The revealing tweets coming shortly...," reads the tweet on his Twitter handle.

I will be exposing more wrongdoings of the #NCB, this time not via a Press Conference but on my Twitter handle.
The revealing tweets coming shortly...

Nawab Malik vs NCB - Till now

For the unversed, the NCP leader has been slamming the NCB for framing people for publicity.

On Thursday, Malik’s security was upgraded to Y+ category after he allegedly began receiving threatening calls following his press conference last week questioning the NCB’s probe into the Cordelia drug bust case. The son of actor Shah Rukh Khan, Aryan, along with several others have been arrested in the case.

On October 14, he had stepped up his attack on the NCB, alleging that the anti-drug agency had framed his son-in-law Sameer Khan in a drug case for publicity. He further claimed that the entire case was fake and with mala fide intention.

Malik said while the NCB had claimed to have found 200 kg of ganja (marijuana), the chemical analyst’s report had proved that it was not ganja but herbal tobacco. “It is shocking that an anti-narcotics agency like the NCB cannot distinguish between ganja and tobacco,” he said.

“There is no case for illicit drug trafficking and conspiracy against Sameer Khan,” said Malik. “NCB is involved in selective leaks to frame the people,” he claimed.

The minister levelled the fresh charges against the NCB after a detailed order passed by the special NDPS court while granting Khan and two others bail last month was made available on Wednesday.

Malik showed some photographs of the seizures that the NCB had alleged were made from his son-in-law’s residence. However, he said, these were actually at the NCB office.

According to Malik, anti-narcotics agencies have kits that instantly prove whether a substance is a narcotic or not and wondered how they could not determine whether or not the substance seized was a narcotic.

Malik reiterated his allegation against the NCB, saying, “This is clear-cut framing of people by NCB and from Day One, I have been saying that they have been indulging in ‘farziwada’ (fake cases).”

Malik said that his son-in-law Sameer Khan would soon move the high court to seek the quashing of the charges levelled against him by the NCB. “If Sameer Khan’s bail is challenged in the high court, we will welcome it. But the falsified intentions and accusations of NCB are clearly proven,” he added.

“The stigma on my family and me in the past months cannot be justified. However, the court has stood with the truth and the false intentions of NCB have been revealed,” he noted.

Malik said he had been receiving threats over the phone and he would register a complaint. The state government has provided him Y-plus security cover.

Meanwhile, the NCB denied Malik’s charges, saying it would also file a petition in the Bombay High Court to challenge bail granted to Khan. 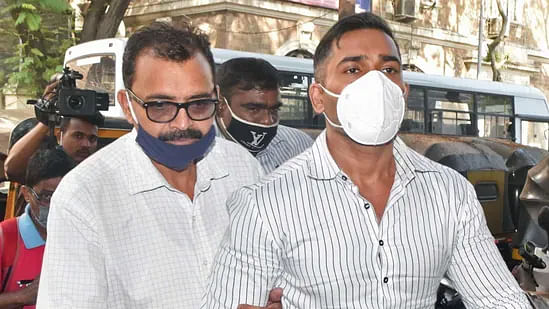