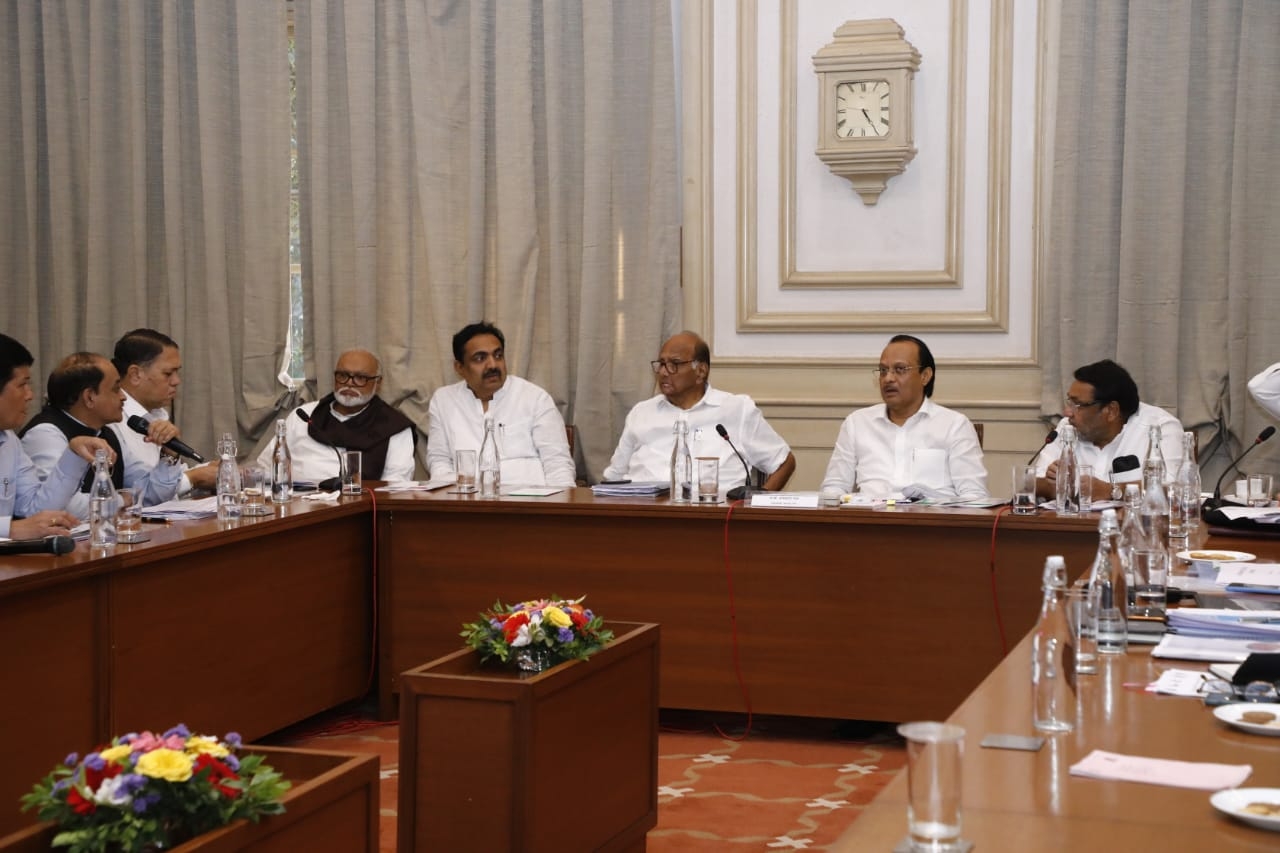 State NCP chief and water resources minister Jayant Patil led a scathing attack on BJP saying that from by-lanes to Delhi, BJP has taken the change of power in Maharashtra to heart. Therefore, the BJP is behaving with vengeance. He linked the Centre's move to the BJP losing power in Maharashtra in the last assembly election.

''This is detrimental to the democracy!" tweeted Patil.

NCP spokesman and minister of minority affairs Nawab Malik said that Pawar's residence in Delhi has Y category protection which includes one constable and three PSOs. ''However, for the past few days, they were nowhere to be seen. We have not got any notice from the Centre for this. Clearly PM Narendra Modi and Home Minister Amit Shah are taking out their anger on Pawar,'' he noted.

The security personnel deployed at Pawar's residence at 6 Janpath in the national capital stopped reporting at the bungalow since January 20 and there was no prior intimation from the government about it, he added. Minister of social justice Dhananjay Munde slammed BJP for the removal of Pawar's security. ''Enforcement Directorate inquiry was launched against Pawar, later BJP launched mass induction of NCP leaders and now the party-led government has withdrawn Pawar's security. How much low will BJP stoop?'' he questioned. Govt's 'dictatorship' should be fought with non-violence: Sharad Pawar
Advertisement