Several other political leaders from the ruling Sena-NCP-Congress have also reacted besides condemnation on the social media networks over the threats to the 81-year old Pawar.

The Maha Vikas Aghadi government went into a tizzy as the Nationalist Congress Party President Sharad Pawar got what is perceived as a "death threat" on social media a couple of days ago, here on Friday.

The camouflaged threat of May 11 in Marathi, referring to the NCP supremo says: "The time has come for the 'Gandhi' of Baramati and for Baramati to prepare a Nathuram Godse."

The tweet posted by one @NikhilBhamre8 also exhorts Pawar: "Baramati Uncle, apologise", though the context in which the threats were issued is unclear, but it was 'liked' and tweeted' by many in the past couple of days.

Taking serious cognisance, NCP's Housing Minister Jitendra Awhad lamented over the depths to which the situation has plummeted and asked the police to take strong action against the deranged person tweeting the threats.

He also drew the attention of the Maharashtra Director-General of Police, and Commissioners of Police of Mumbai, Thane and Pune.

Expressing concerns, Shiv Sena Spokesperson Manisha Kayande said there's no need to guess which team is behind the threats to kill Pawar as "everyone knows who worships Godse", and urged the Home Minister Dilip Walse-Patil to take serious note.

"This is a clear threat to murder and shows their ideological levels... Those issuing it must be dealt with most severely. In the past, Dr. Narendra Dabholkar, Prof. M. M. Kalburgi and Govind Pansare were assassinated by these very like-minded elements," said Dr. Kayande.

Congress state General Secretary Sachin Sawant said its time for people to reflect "where the efforts of the Bharatiya Janata Party and the Sangh Parivar to make the society violent and pervert, have pushed the country".

"Hatred and contempt are making the young people of today the future killers and I urge the government to act stringently against these perverts," Sawant exhorted.

Sena MoS Kishore Tiwari said that exactly a month ago, a violent attack was carried out on the home of Pawar (April 8) by the hostile forces and sections of the police who are still loyal to the BJP.

"Against the recent background, this fresh threat should not be taken lightly, and the MVA government must step in to increase security for Pawar and his family," Tiwari said.

Several other political leaders from the ruling Sena-NCP-Congress have also reacted besides condemnation on the social media networks over the threats to the 81-year old Pawar.

Read Also
'NCP has stabbed us in the back': Congress leader Nana Patole after Sharad Pawar's party joins hands... 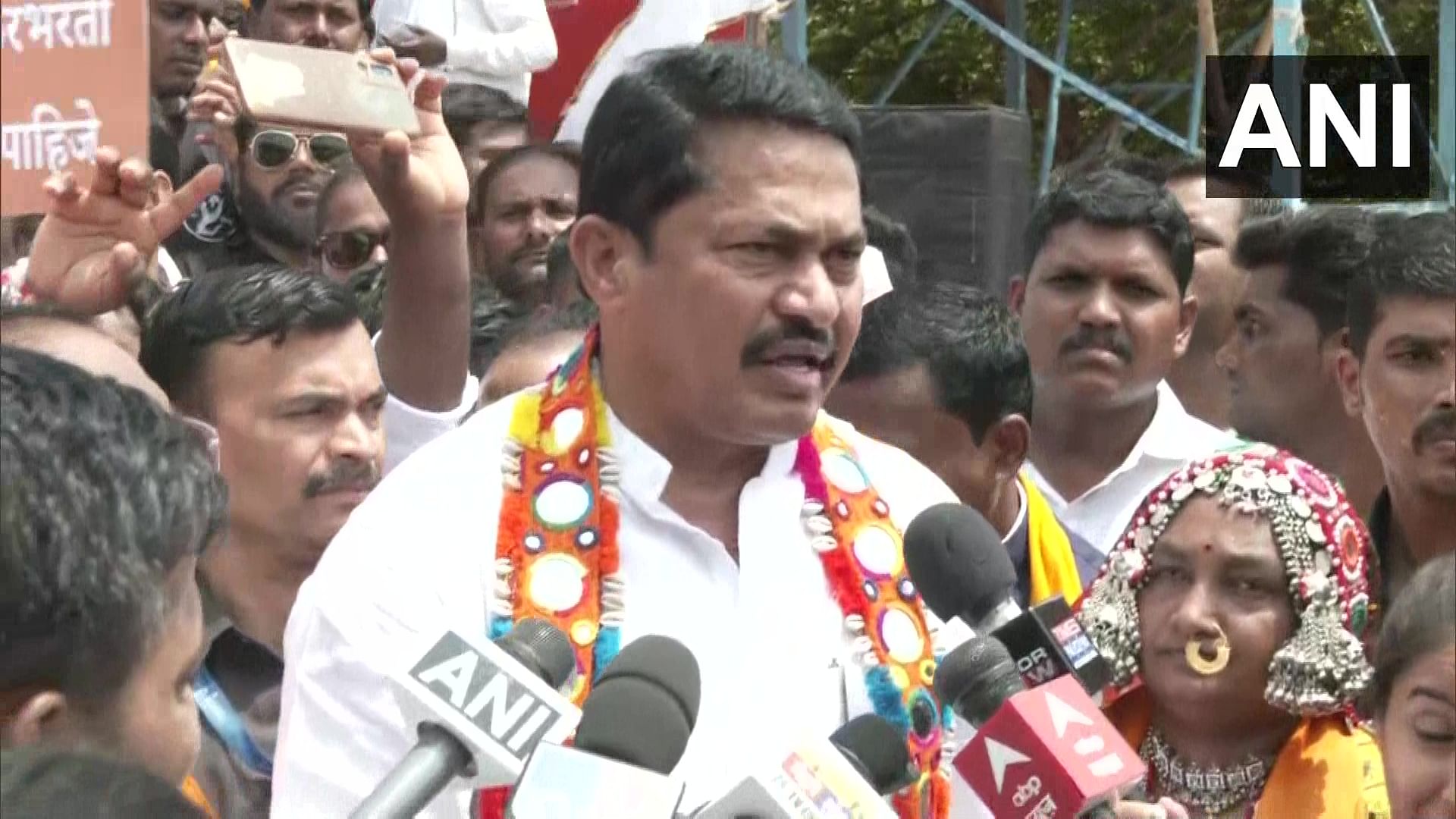