The value of the seized contraband is estimated to be around Rs. 3.5 crore

In a crackdown on the inter-state drug trafficking syndicate, Narcotics Control Bureau (NCB) Mumbai has seized 286 kilograms of high-grade ganja on Solapur-Mumbai highway on intervening night of June 26 and June 27. The value of the seized contraband is estimated to be around Rs 3.5 crore, officials informed on Monday.

According to the NCB, intelligence was developed about an inter-state drug trafficking syndicate planning for transportation of a huge drug consignment to Mumbai city.

Following this, various enhanced intelligence networks were activated which was further developed to obtain specific information about a vehicle which was to be used for the said transportation of huge quantity of ganja sourced from Andhra Pradesh/ Telangana, officials said. 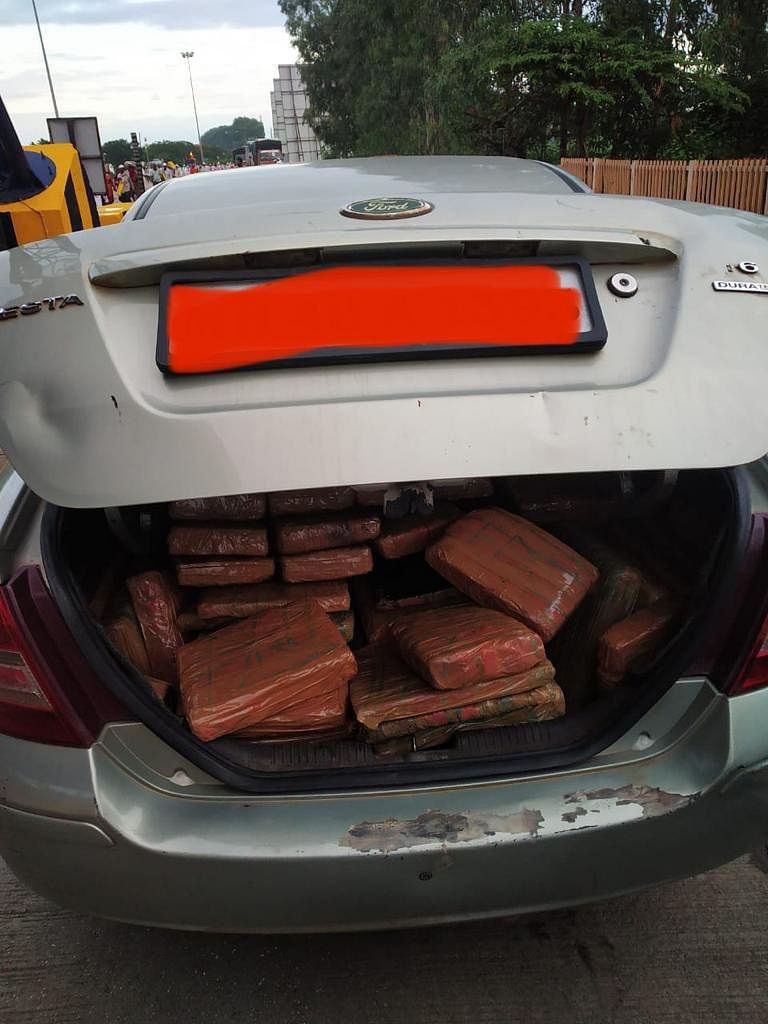 The field operational teams came into action mode and placed a strategic layout on the Solapur-Mumbai highway for two days and a regular update on the arrival of the vehicle was ensured. A suspicious vehicle with two occupants having similarities to that of information received was in view after which it was tactfully stopped on Sunday night.

A total of 286 kilograms of ganja was found in these packets which was seized and 2 persons were apprehended.

"The syndicate is involved in supplying huge quantities of ganja to about 20 odd drug peddling groups in Mumbai. The Mumbai based groups in turn used to supply the contraband in small quantities to local consumers. With this operation, NCB Mumbai has successfully cut one of the major supply lines of high-grade ganja to Mumbai city," said an NCB officials. 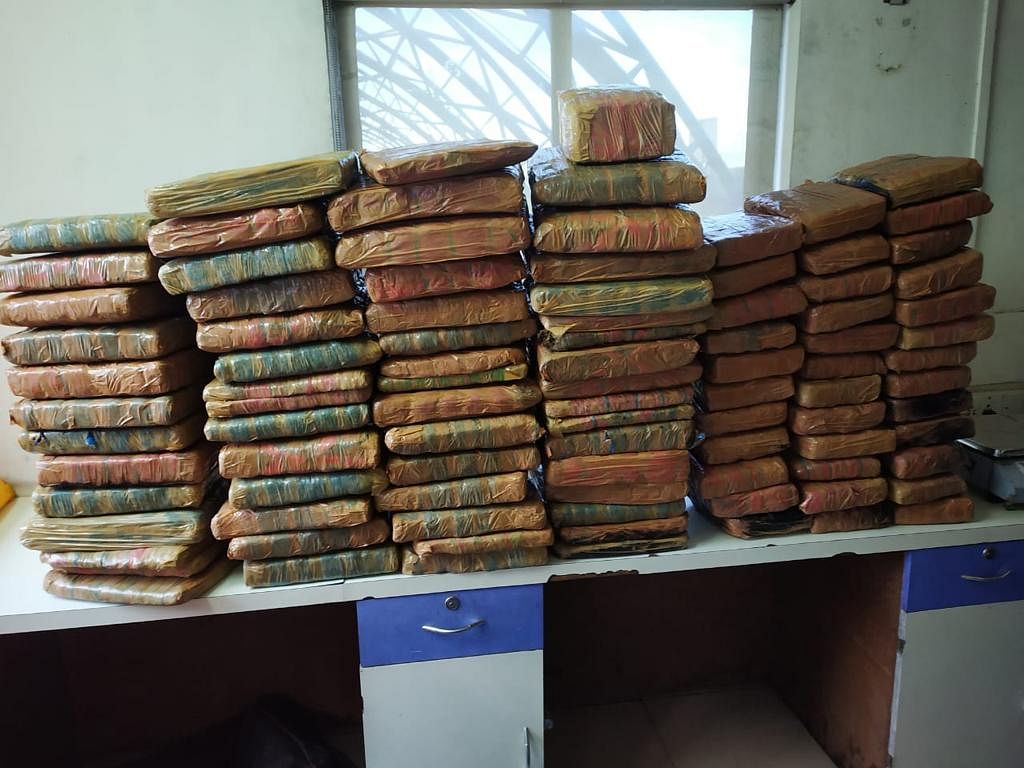 The value of the seized contraband is estimated to be around Rs. 3.5 crore | FPJ photo 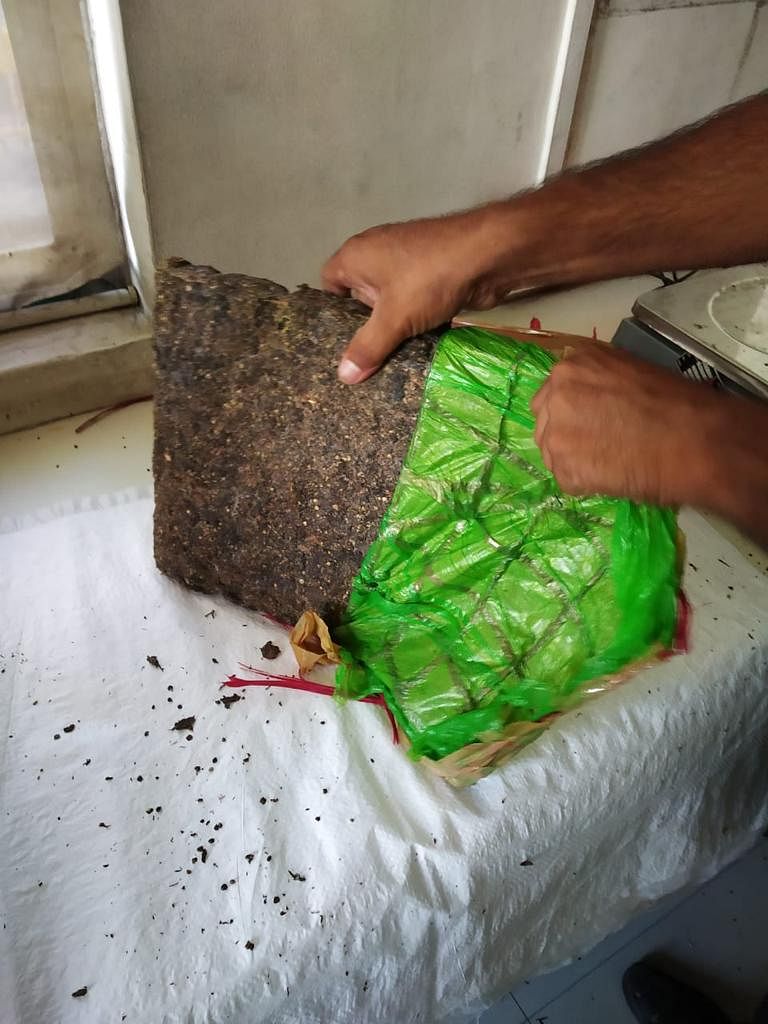 With this operation, NCB Mumbai has successfully cut one of the major supply lines of high grade ganja to Mumbai city. | FPJ photo